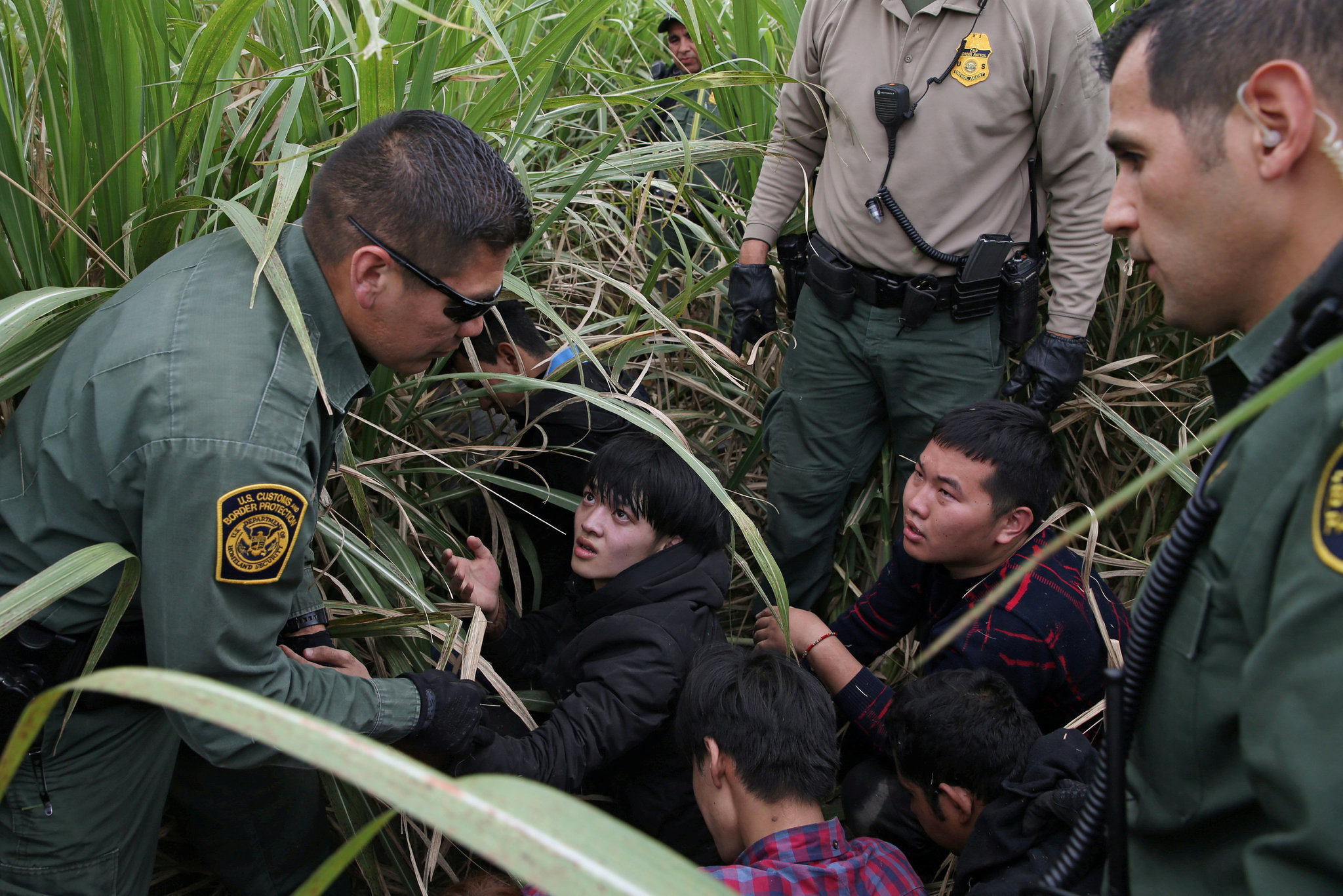 Tae D. Johnson, Deputy Director of the U.S. Immigration and Customs Enforcement Service (ICE), warned at a press conference on Thursday afternoon by phone to remove or deport “those who do not comply with immigration laws from the streets and the United States,” says Martí News.

He also recalled that this is the responsibility of the agency, and its agents have to do their job.

Johnson advised migrants not to cross the border, as he alerted there will be “zero tolerance”.

Robert E. Pérez, Deputy Commissioner for Customs and Border Protection (CBP), spoke of the dangers lurking in immigrants arriving from Central America to the southern border of the United States.

Although he did not specify the citizenship of the petitioners, Pérez indicated about the hearings in immigration court, that 99% of those who are pending and waiting in Mexico for political asylum do not qualify.

It also retouched the issue of new border barriers and the more than 400 miles of built walls, emphasizing regional cooperation to combat illegal immigration in coronavirus times.

“We’re not going to stop building the border wall,” he said.

“The message is quite clear that we will not tolerate illegal migrants in the way they happened in previous years that could enter the United States. Consequently, just as we have already been preventing a good part of it a year and a half or two years ago,” he said.

The CBP Commissioner also said that the numbers of illegal crossings have been declining compared to previous years, and the intention is to “continue to use all these operational programmes in an expeditious, delicate way, to bring all illegals, all who grow illegally back to their countries of origin.”