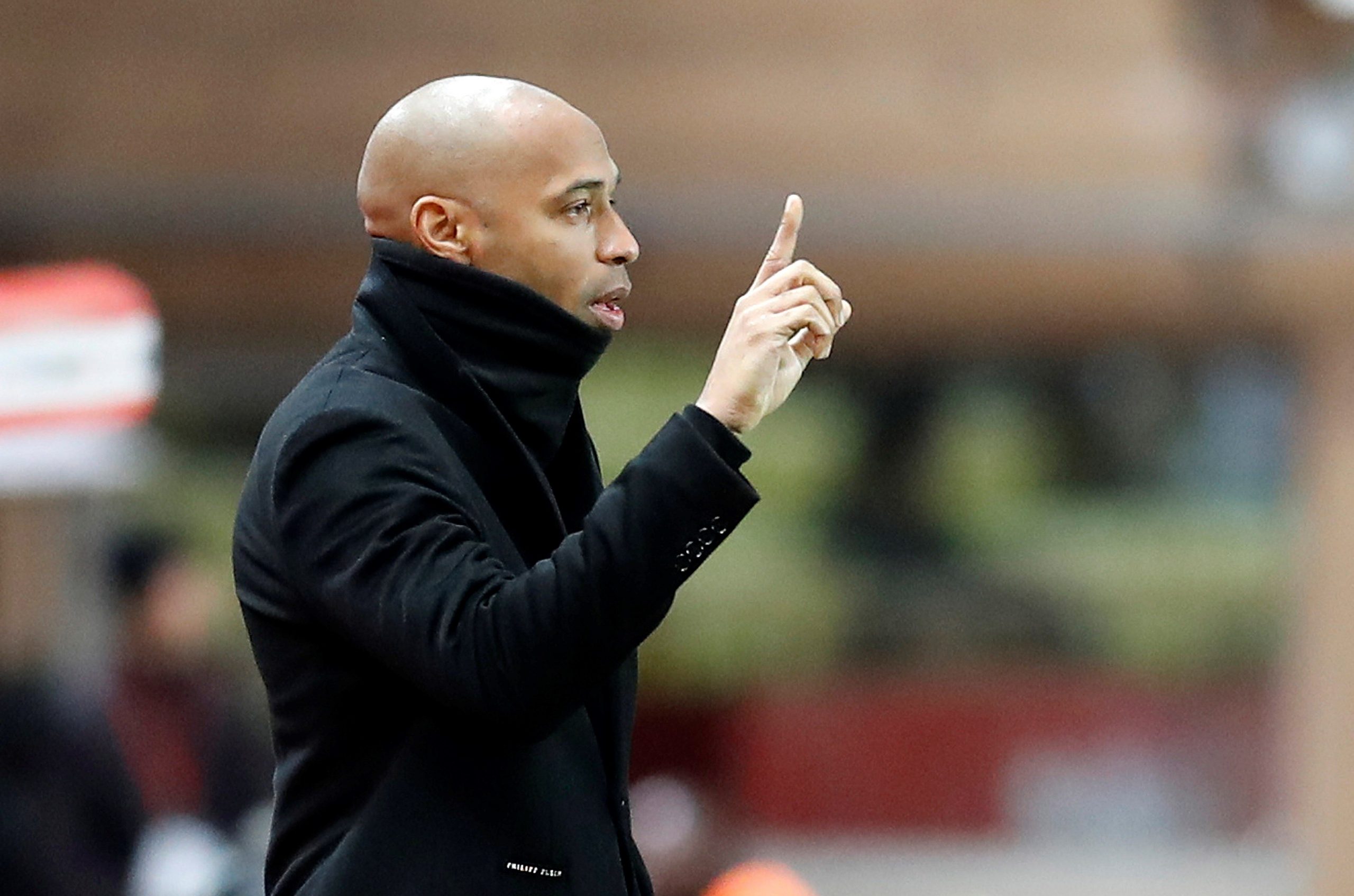 Montreal (Canada), Mar 9 (EFE) .- The Impact of Montreal is ready to receive this Tuesday the Olympia of Honduras in the first leg of the quarterfinals of the Concacaf Champions League, after remaining undefeated after completing The second day of the United States Professional Soccer League (MLS), the Impact, which on Saturday drew a 2-2 away draw against FC Dallas, with a double by Argentine striker Maximiliano Urruti, will have him as the benchmark again. of the offensive football that French coach Thierry Henry is going to present to the Central American team, the only one in the region who was able to reach the quarter-finals after eliminating the MLS champions from a round of penalties (4-2), the Sounders FC of Seattle, which started from favorites, after concluding the global score with a 4-4 draw, while the Impact, which in the eighths surpassed the Saprissa of Costa Rica, will seek to maximize the field advantage and get a favorable result that allows you to travel comfortably to Tegucigalpa for the second leg. “We had a good start to the season with a win and a draw, that gives us confidence, and we also have more shooting in the face of the tie against CD Olimpia that will be complicated, “said Henry, who is making his debut as an MLS coach this season, where he was a New York Red Bulls player. “The key will be in the defensive work that we complete.” The Impact had the 0-2 advantage in the game against FC Dallas, which in the end took advantage of the inconsistency of the defense of the Canadian team to achieve the draw. Something he did not like to Henry because he believes that the team has to do better work in the defensive part, especially in terms of markings and concentration. “We should not give facilities in the match against Olympia because a visitor goal can cost you the tie, so both our objective will be to keep the goal to zero without losing our offensive football style as we did in the previous tie against Saprissa, “said Henry. The French coach will also have the advantage of having the Honduran international striker Romell Quioto, who knows perfection the football of his country, and together with Urruti, will be decisive pieces in the tie, while the Argentine coach Pedro Troglio, maximum technical manager of the CD Olimpia, despite the fact that the team was taken away from the leadership of the League of the First Division of Honduras, after a 1-1 draw with Life, on the twelfth day of the League, it is convinced that the team will arrive in Canada prepared for get a good result. “We are not going to speculate with anything, we will play our best football, be smart on the field and then we will see what happens,” said Troglio, who confirmed that they already have all the visas ready to travel to Canada. However, he confirmed that for the duel in Montreal, he will not be able to count on Jonathan Paz and Mayron Flores due to visa problems, in addition to having the secure loss of starting striker Yustin Arboleda, because he saw two yellow cards in the knockout round of 16. The good news for the meringues will be to have on the expedition the young 24-year-old forward Michaell Chirinos, who is fully recovered from the injury that had separated him from the team. ables: – Montreal Impact: Clément Diop; Joel Waterman, Rod Fanni, Luis Binks; Zachary Brault-Guillard, Samuel Piette, Saphir Taïder, Jorge Corrales; Maximiliano Urruti, Romell Quioto; Anthony Jackson-Hamel.Coach: Thierry Henry.- CD Olimpia: Edrick Menjivar; Maylor Nuñez, José Cañete, Johnny Leverón, Elvin Casildo; Josman Figueroa, Deybi Flores, Edwin Rodríguez, Cristian Maidana; Jorge Begunché and Jerry Bengtson. Coach: Pedro Troglio. Referee: Adonal Escobedo (Mexico). Stadium: Olympic Stadium, Montreal (Canada). Time: 20:00 local time (18:00 Tegucigalpa and 00:00 GMT on 11/11). March). (c) EFE Agency