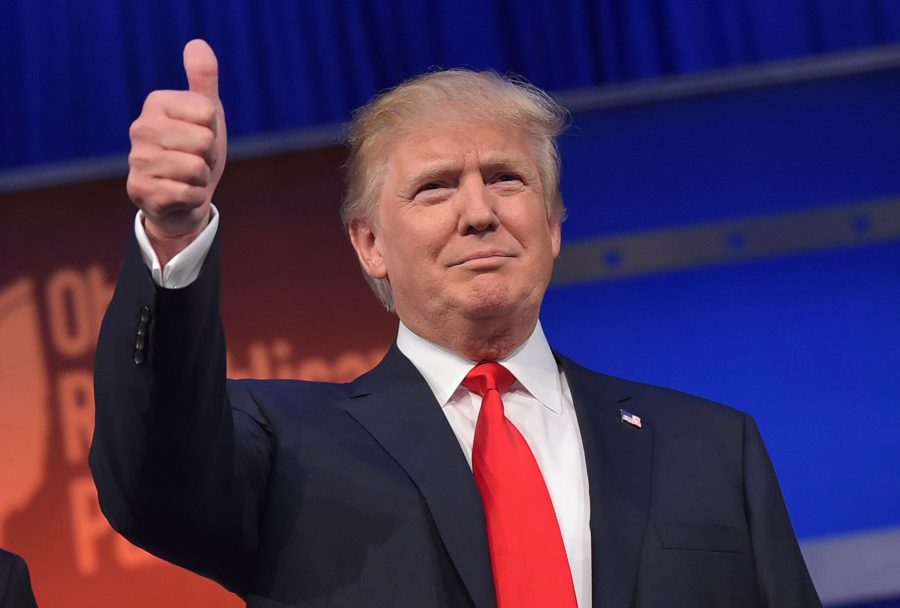 On Wednesday the second phase of the arguments in the political trial against the president of the United States, Donald Trump, was finished. It should be remembered that this final stage began on January 21.

The next two days were a round of questions from Senators to prosecutors and Trump’s lawyers. Now the process depended on four Republican senators to decide whether witnesses will be called and if new evidence will be included.

The defenders of the US president said that all this was a political persecution to prevent Trump from running for the 2020 presidential elections. For eight hours they answered questions related to the president’s accusation, such as the retention of hundreds of millions of dollars in military aid destined. to Ukraine in exchange for the government investigating Hunter Biden, son of Democratic candidate Joe Biden.

The need for votes

To move on to the next phase, Democrats need 4 of the 53 Senate Republicans to support the motion. So far, Patrick Toomey, Cory Gardner and Martha McSally who could vote alongside Democrats Mitt Romney, Susan Collins and Lisa Murkowski were considered as potential allies. If the process is not accepted, the trial could end this Friday.

If the trial were approved, it could be extended indefinitely and would tarnish the process of the primaries that begin this Monday in Iowa. In addition, the new witnesses could be detrimental to the interests of the president.

However, this would not imply his departure from the White House, for this to happen, 67 votes are needed in favor of his removal.

It must be taken into account that the Upper House is made up of 53 Republicans and 47 Democrats and if the dismissal were to occur, it would be a historical fact and for the first time in the history of the United States, a president would be removed from office. 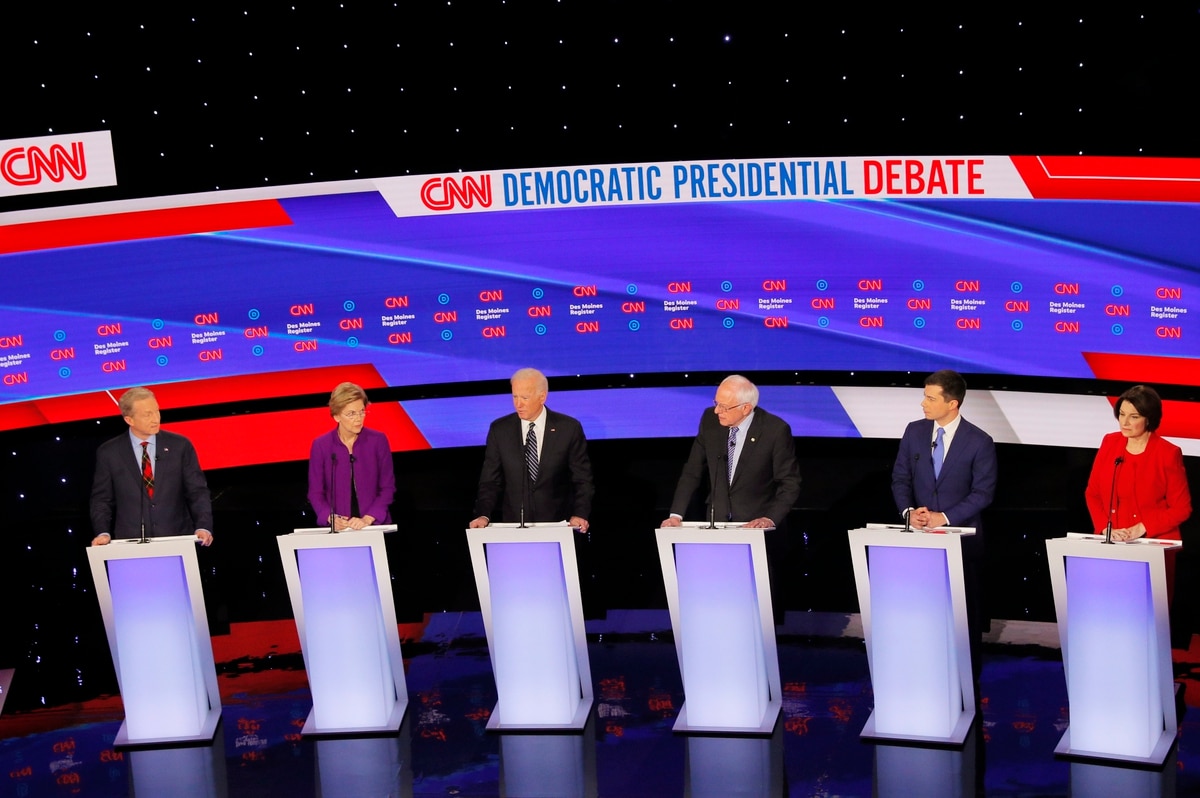 Last Democratic Debate Before The US Primary: The Formula To Beat Donald Trump Divides The Candidates