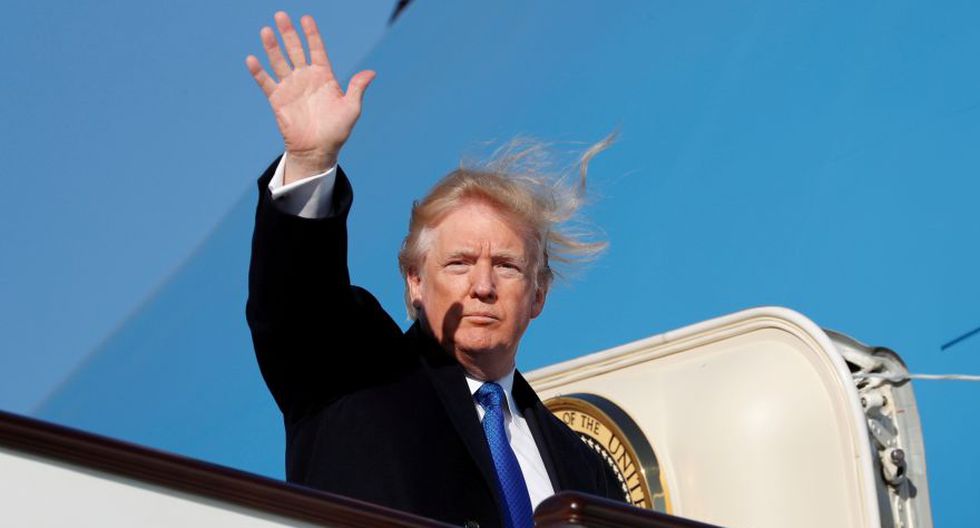 Washington (AFP). Far from overheating, the president of the United States, Donald Trump, will be in Davos, an elegant Swiss ski resort, when the Senate hears the initial arguments in his political trial next week.

Trump is so sure that the majority of his Republican Party will support him that he sees no risk in traveling to Switzerland for the annual World Economic Forum that begins on Tuesday, just as lawmakers meet for the historic process.

► “USA. vs. Iran: Neither Donald Trump nor Ali Jamenei know what they are doing, ”by Farid Kahhat

“I'm going to Davos. I will meet with the world's largest business leaders to come here. I will also meet with foreign leaders, ”Trump told reporters at the White House on Thursday, the day his trial began formally.

The contrast will be extreme. In Washington, Democratic lawmakers will argue that Trump is a corrupt leader who abused his power by trying to pressure Ukraine to investigate Joe Biden, the Democrat most likely to become the president's rival in this year's presidential elections .

Almost 6,800 kilometers away, Trump will stroll through the Alpine people as the undisputed star of the forum. Those who move the world meet every year in Davos to informally discuss important issues. Detractors consider it a talk for billionaires and celebrities without contact with reality. And this year, most of the leading international leaders will not participate.

Economy and Commerce Ministers met in Davos with potential investors

The field will be clear for Trump to do what he does best: promote his achievements and attract attention. The United States is "booming," he said. “There is nothing that even comes close (…) All world leaders see me and say:‘ What have you done? This is the most incredible thing we've seen. "

Although the theme of Davos 2020 is the climatic emergency, which is completed by the appearance of Swedish teenage activist Greta Thunberg, Trump believes little in global warming. He will push his own agenda.

"It will address the dangers of socialism," adviser Kellyanne Conway told reporters on Thursday. "He will continue to talk about the stock market, making NATO members pay for common security, and will also talk about the global economy," he added.

Not long ago, Trump could have been more nervous about leaving his fate in the hands of Republican lawmakers. The wealthy businessman shocked the Republican universe when he sought the 2016 nomination.

Mitt Romney, the Republican candidate who lost the 2012 presidential election, dismissed the real estate mogul and TV host for having "a character and temperament unfit to be the leader of the free world."

Another senator, Mark Kirk, then described the Trump candidate as "evil clown." Three years at the White House make a big difference. Today Trump is the undisputed king of the Republican Party.

Moderate veterans in the Romney line or the Bush political dynasty are marginalized. Ferociously loyal Trump acolytes are the norm.

Behind the scenes some Republican legislators sometimes express their disgust at the president's style or frustration at his policies, but in public they march in unison, and none more than the Senate leader, Mitch McConnell.

Regardless of what McConnell and the rest of the party think privately, polls that mark a tight support of Republican voters to Trump do not give them room for maneuver in the political trial, unless they want to risk losing their own jobs.

The country in general is divided equally over whether Trump should be expelled from office, but less than 10% of Republicans want that to happen.

There is no doubt that McConnell, the 100-member upper house iron leader, will be able to keep his majority of 53 behind Trump. "Whatever he wants, he will get it," said Conway. "To be acquitted and exonerated and not convicted, not removed from office and re-elected." 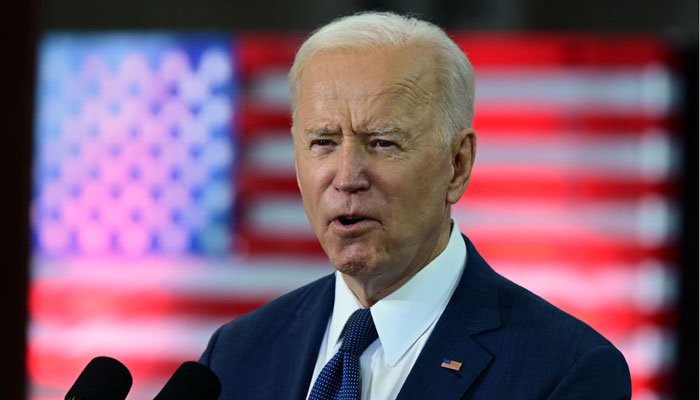 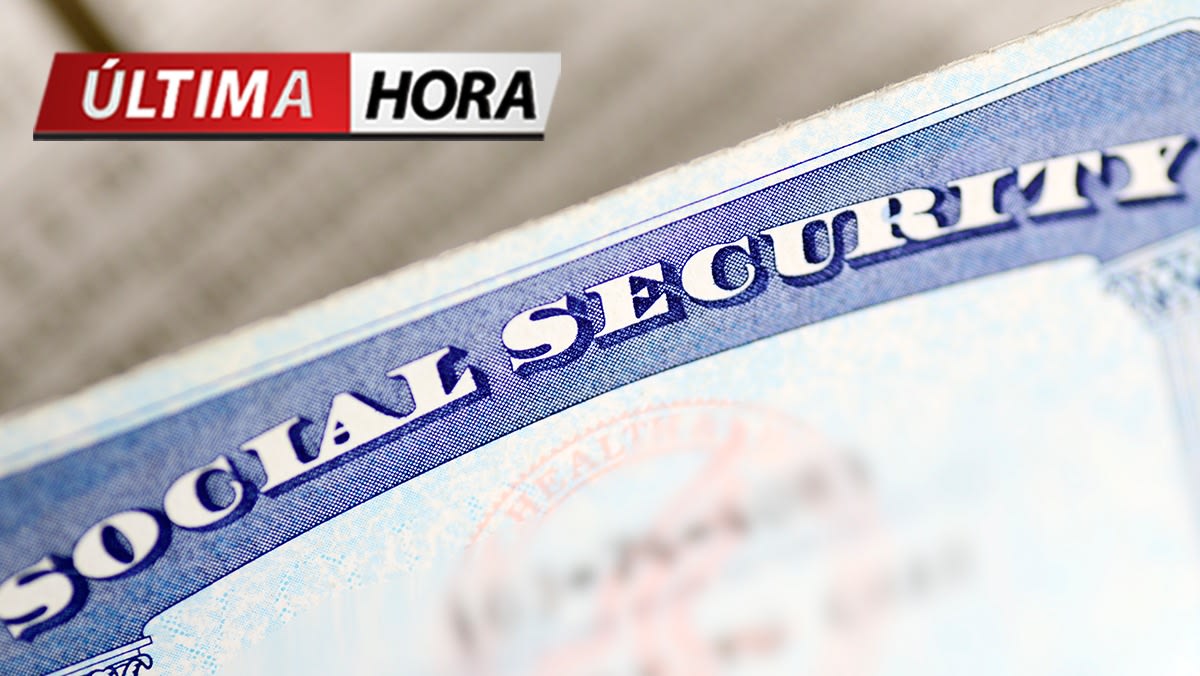 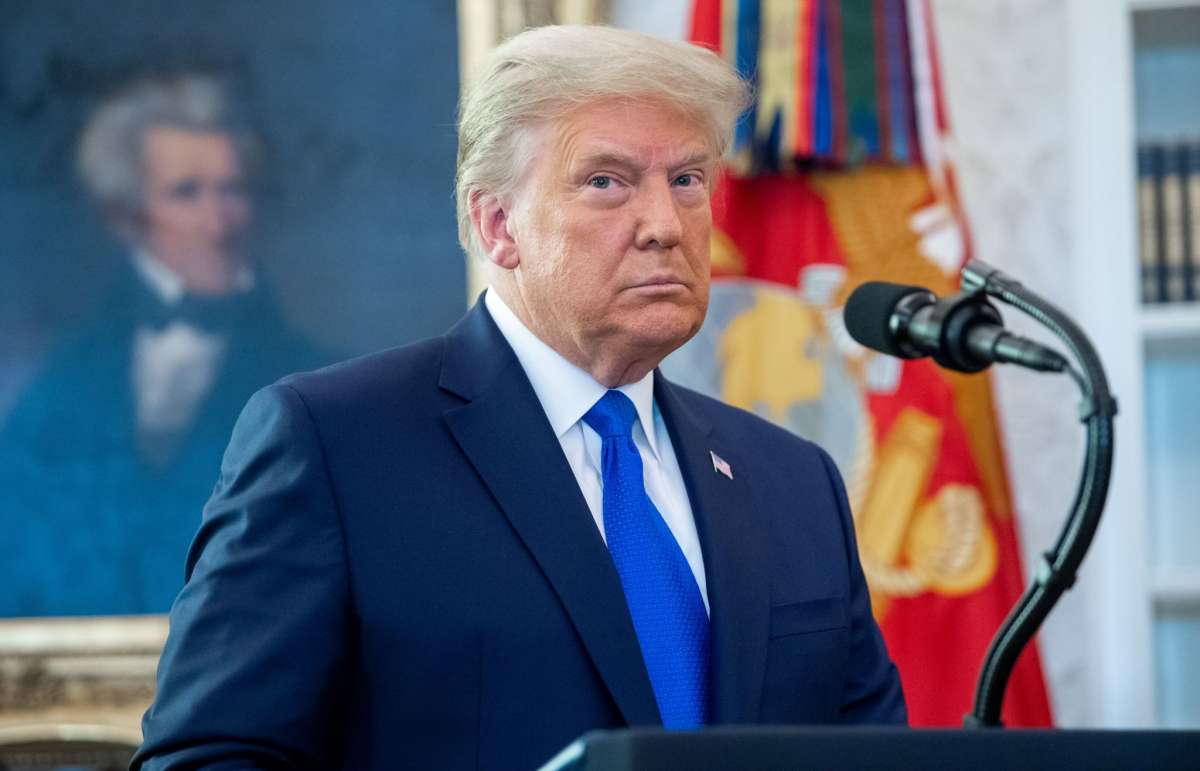 Can Donald Trump Grant Himself a Pardon?