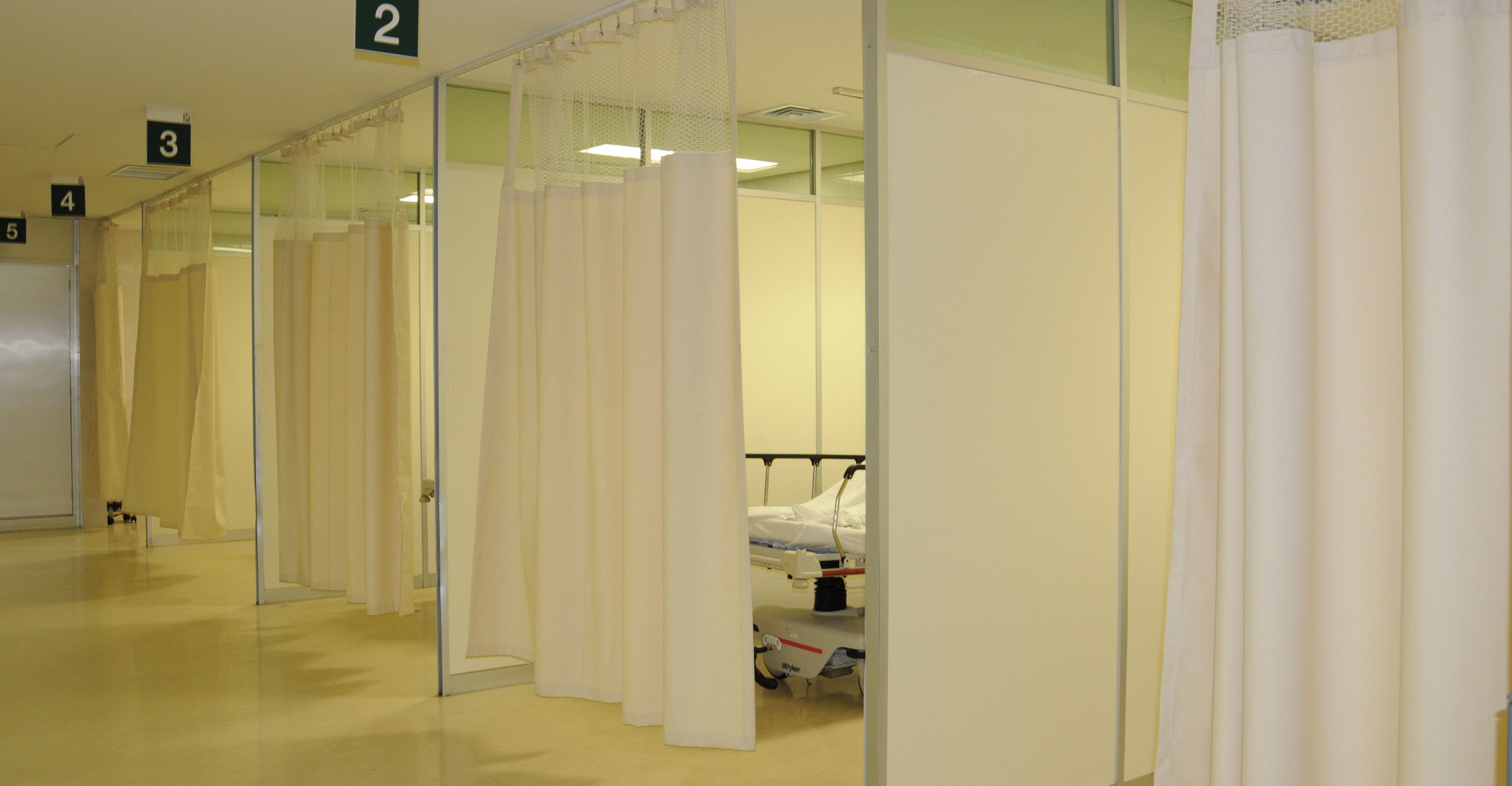 At present, the Mexican Social Security Institute (IMSS) has 0.67 census beds for every thousand right holders. The goal for the end of the sexennium is for the figure to reach one per thousand.

By 2020, an investment of 3,600 million pesos is foreseen for the hiring of 5 thousand 177 new places of medical personnel and thousand 736 of nursing; It is also planned to allocate 12 thousand 712 million pesos for infrastructure and equipment, a figure that represents more than double the annual average of the two previous six years, said its head, Zoé Robledo.

During his appearance before the United Health and Social Security commissions in the Senate of the Republic, Robledo said that in 2020 one billion pesos will be invested for the Full-Time Medical Units project, which seeks to extend operating hours for operating rooms evening shifts and weekends, with the purpose of reducing surgical deferral and consultation of specialties.

Read: Only three out of every thousand domestic workers have signed up to IMSS

The Telephone Medical Orientation, Telemedicine and Home Care program will also be launched, with which medical access will be expanded and the need to go to the Medical and Hospital Units will be reduced by up to 20%.

This is expected to increase the number of scheduled surgeries by 15,000 without prolonged waiting times, to almost completely reduce the current surgical deferral, as well as for specialty consultations to less than a month for the benefit of 400 thousand patients.

IMSS has not been saved

Zoé Robledo said that it seeks to compensate for historical lags and debts of the IMSS with the Mexicans, and to build a new social protection scheme that guarantees the coverage and quality of health services.

And it is that according to the head of the IMSS, the neoliberal model caused the Institute to lose the compass and have an imbalance in its functions because the financial rescue ended up becoming an end and not a means to guarantee the coverage and quality of social security in the country.

Thus, in 2015 it was said that the IMSS had recovered its financial health, which, although true, generated a crisis in care “that gave no respite”, so 2018 had the lowest performance in its attention capacity.

Find out: Medical care with one click: Chiapas students operate a system to expedite consultations in the IMSS

“Financial health began to be at the expense of the health of the right holder. If this trend had continued we would already be, perhaps, in the twilight of the IMSS. That's why we implemented a change of course, ”he said.

On the austerity policy, he pointed out that in the Institute not spending is not a saving, but a failure, hence there can be no cuts in expenses that impact the quality of service.

Regarding Social Security spending, Robledo acknowledged that at the beginning of the current administration there was a huge sub-exercise, because at the end of the first quarter of 2019 it reached 20 billion pesos; while in the second quarter it was at 27 billion pesos.

However, at the end of September, 96% of the approved budget was already exercised.

Regarding the allegations of shortage of medicine and material, Robledo said that there is a guaranteed supply for the first months of 2020 and that the Institute would end the year with 98% percent efficiency in terms of prescriptions delivered, however, “these points speak to us of a problem that must be addressed ”.