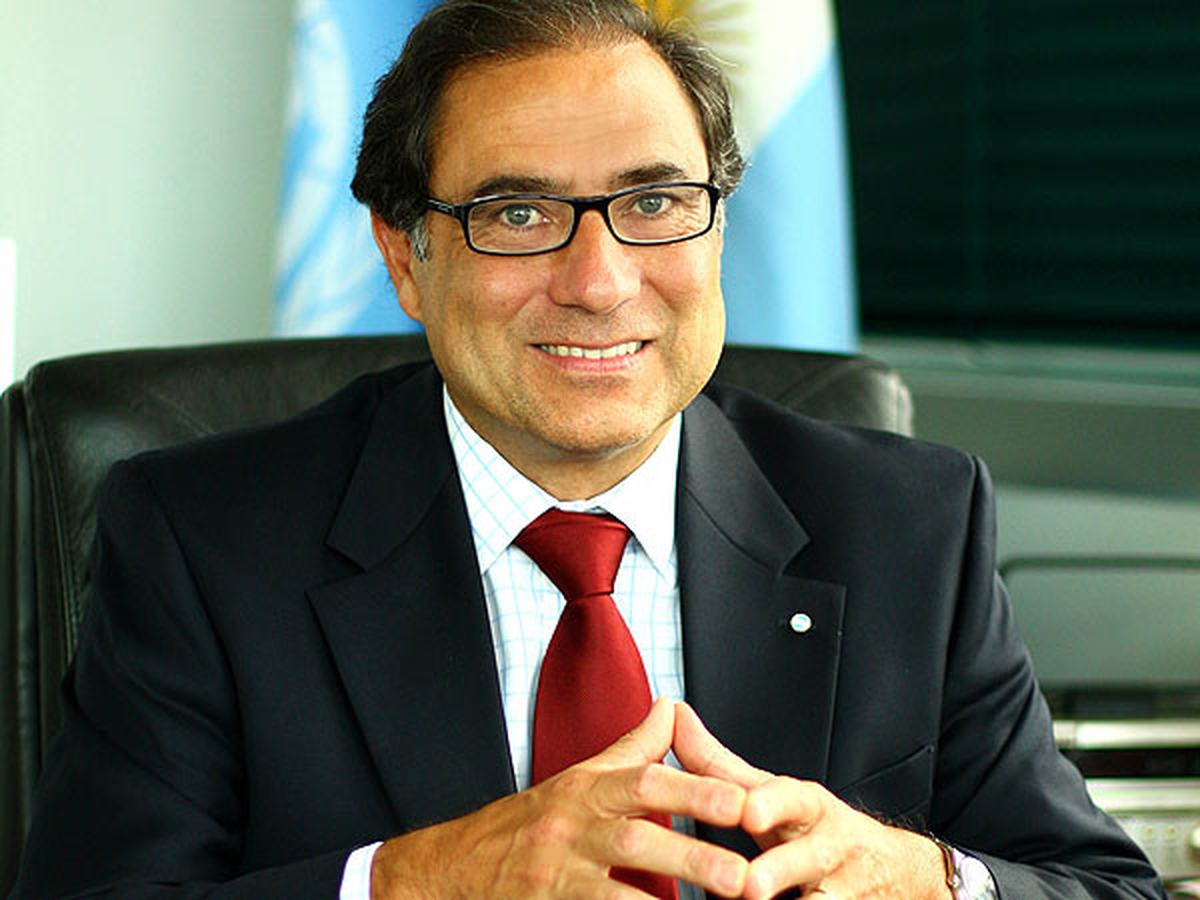 The White House accepted Jorge Argüello as an Argentine ambassador to the United States. It is not the first time that Arguello represents the country in Washington, since he did so during the second term of Cristina Fernández de Kirchner. According to the American protocol, the Argentine representative will be received by Donald Trump in the Oval Room.

There was no doubt that the White House would accept Arguello's credentials, but the bureaucratic process was subject to the ups and downs of the bilateral relationship Alberto Fernández was building with the Republican administration. The State Department did not accept that Evo Morales used the country as a territorial platform to return to power in Bolivia, and that malaise had already been transferred several times to the Casa Rosada.

However, the position of explicit condemnation of the Peronist president on the parliamentary coup that Nicolás Maduro tried to execute against Juan Guaidó, unleashed political conditions and crowned the acceptance of Arguello as an Argentine representative to the United States in record time.

Alberto Fernández seeks an equidistant position with Trump, and just as he repudiated the populist regime of Maduro, neither did he endorse the Lima Group's statement or the designation of Elisa Trotta, who until a few hours ago was Juan Guaidó's representative in the country.

This diplomatic strategy, today gave results: it achieved a balance between Caracas and Washington, and obtained that the White House grant the placet of rigor to Arguello.

Arguello was already an Argentine representative in Washington, knows as few the American reality and is a personal friend of Alberto Fernández. His diplomatic task will be key to deepening bilateral relations between the Peronist president and his Republican colleague, in a political time crossed by the situation in Venezuela, the crisis in Bolivia and the upcoming elections in the Organization of American States (OAS).

Trump wants to eject Maduro from the Venezuelan scenario, while Alberto Fernández believes that it is a key piece in a negotiation that will allow a democratic transition to happen to the populist regime. In addition, the Argentine head of state does not recognize Guaidó as interim president, while Trump assumes that it is a very important piece to conclude Maduro's days in power.

These differences in political methodology between both leaders must mitigate or resolve Arguello when it is installed again in DC. Trump begins his campaign for reelection, and the Venezuelan crisis is an argument he will use – again and again – to seduce the Latino vote and stay four years in the White House. 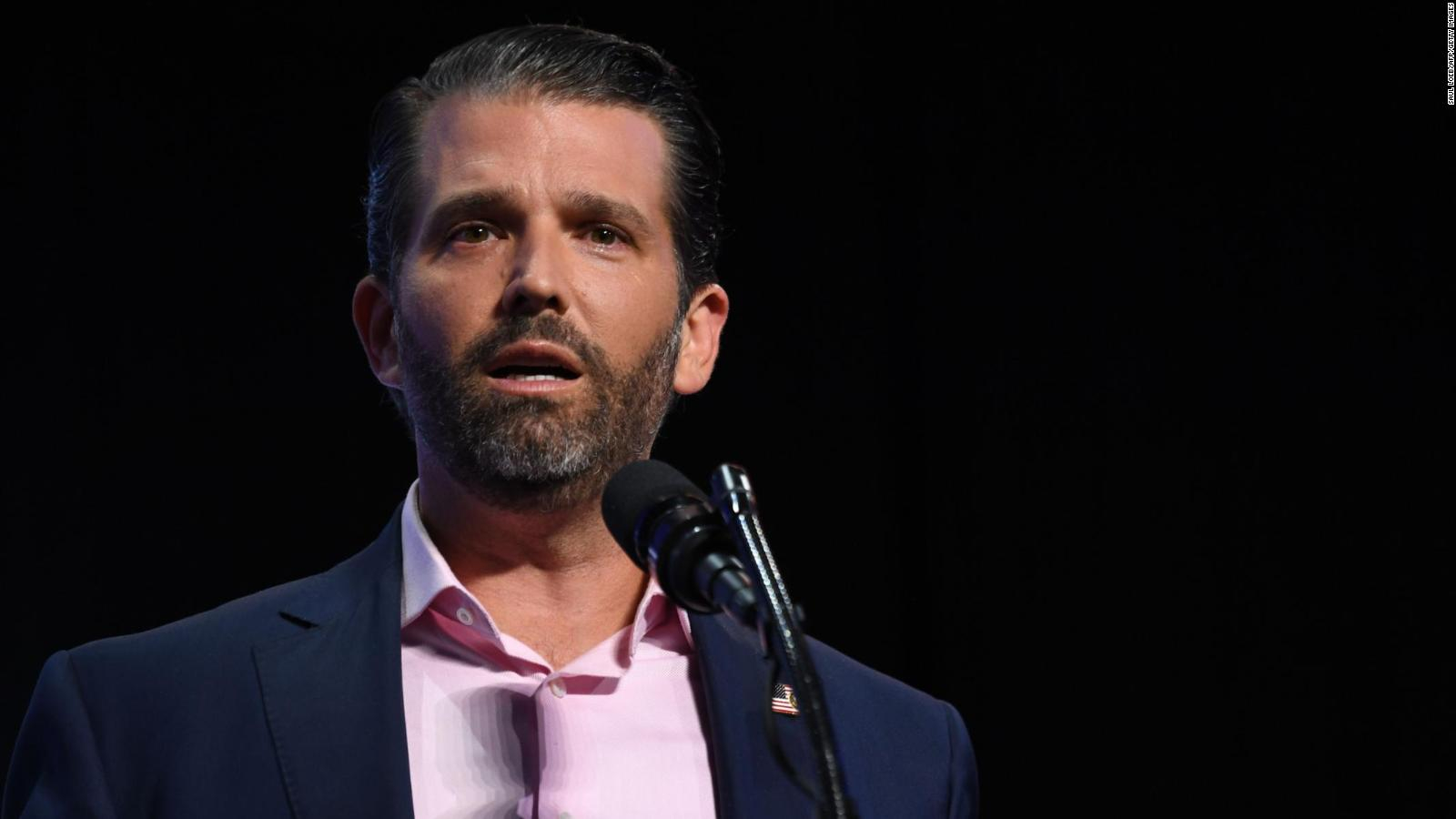 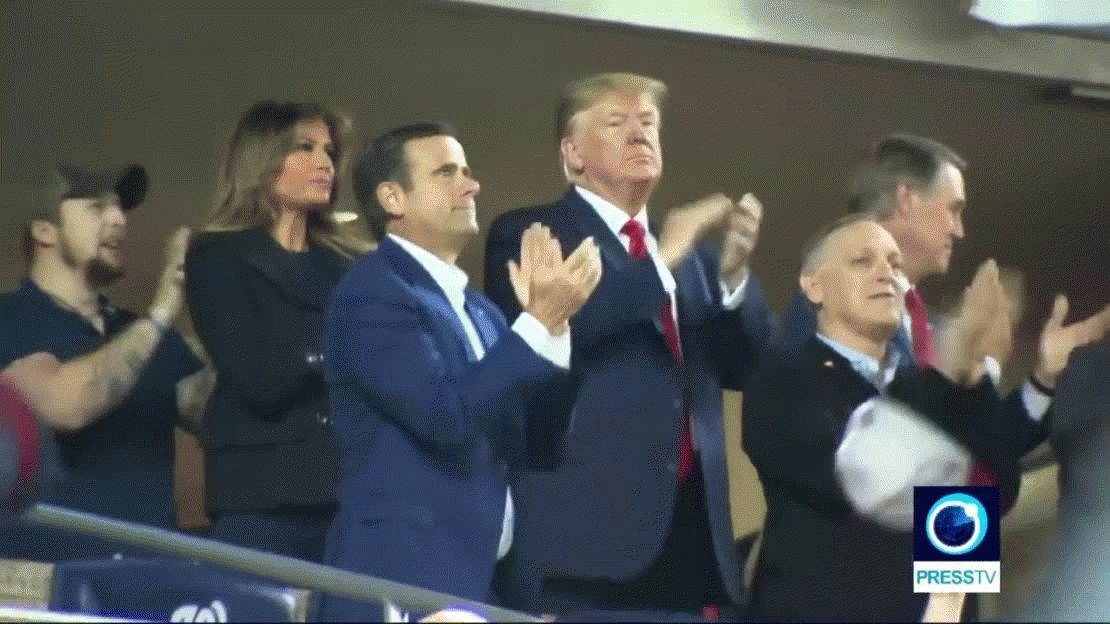