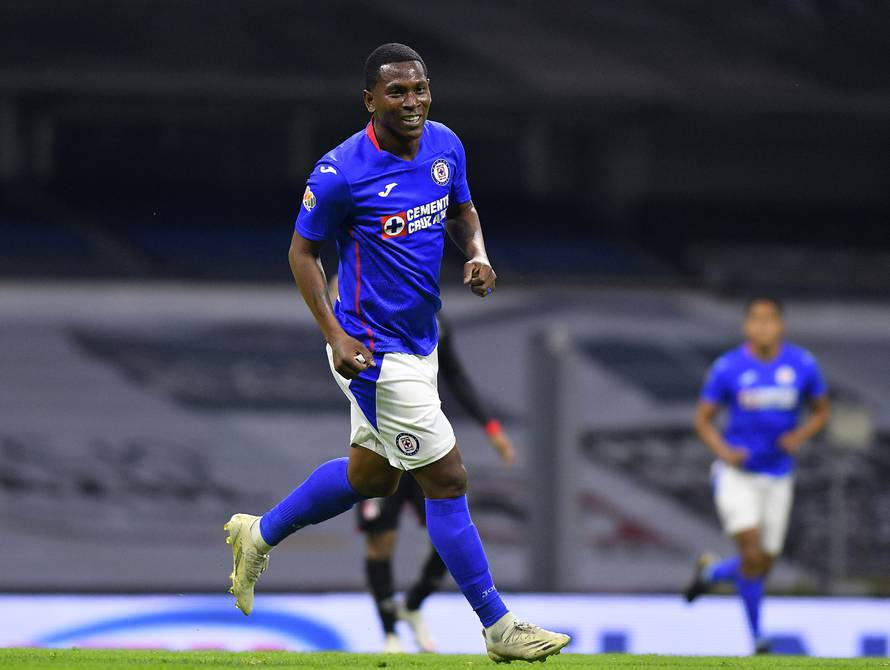 According to the Mexican press, the Ecuadorian will not be forgiven for his disciplinary offense. They offer it ‘cheap’.

The Ecuadorian forward Brayan Angulo would have been offered to América de México by his current team, Cruz Azul; However, the Ecuadorian was rejected by the Eagles. According to information published by the newspaper Récord, they are looking for a team for the tricolor, despite the fact that DT Juan Reynoso initially had it in his plans.

The indiscipline act of not reporting to the preseason caused the Cruzazulina leadership to intervene. The decision is drastic: get rid of the 26-year-old Cuco.

“After Angulo’s show, who didn’t show up to train because of his shorts, the decision is not to renew and send him away at once. Well, not that far. My rotten ear tells me that they are offering Cuco in various clubs, among them América, and they leave him ‘bara, bara (cheap)’, wanting him to take it away. The anger is that in Coapa (the American facilities) do not need it, “says the note published by the newspaper.

America has only added two reinforcements. They are Diego Valdés, who was signed from Santos, and Jonathan dos Santos.

According to versions of the Mexican press, Angulo would receive a sports and financial sanction for his disciplinary offense.

Angulo did not request permission from the Cruz Azul board of directors to be absent from the start of practices. (D)