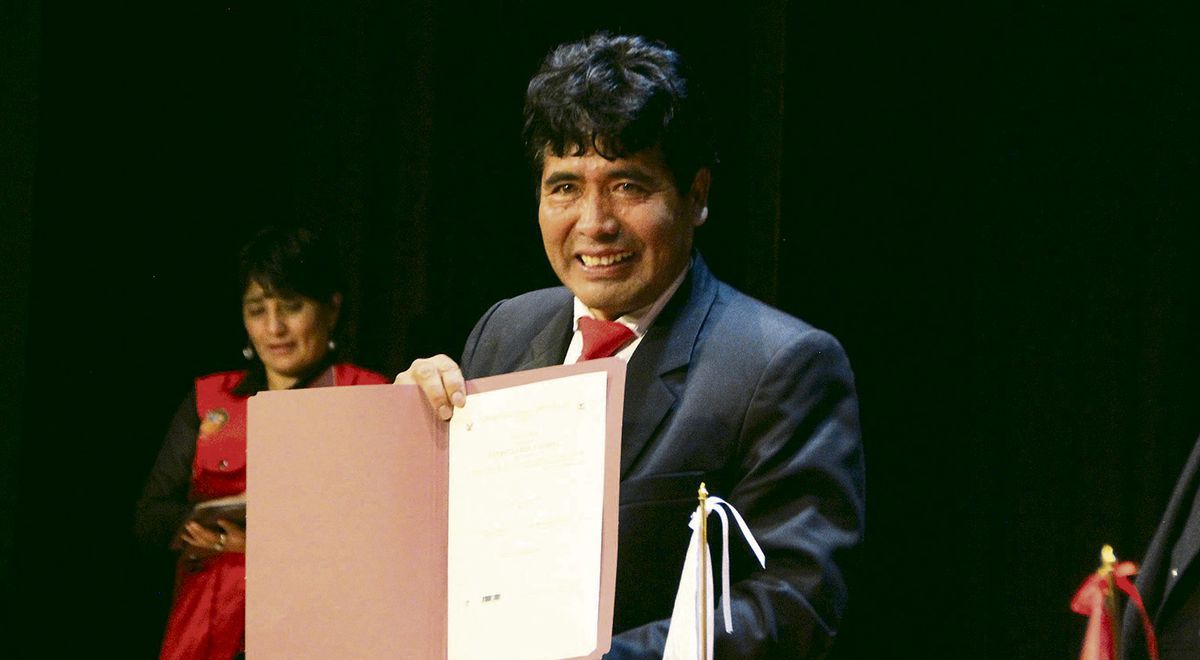 The mayor of the district municipality of Santiago (Cusco), Fermín García Fuentes, had a comfortable and long stay of 17 days in Croatia and Austria. A planned trip from September 6 to September 22, 2019 with everything paid and authorized by the City Council.

The tour began in St. Polten, Lower Capital of Austria, where Garcia visited the urban waste disposal factory to study the method used for waste treatment. The journey continued to Croatia, where he arrived at Tehnik Eco Industry to learn about the work of a waste sorting machine.

YOU CAN SEE: President of the Regional Council of Cusco promises more supervision

The transfer was smooth and the mayor received per diem for an equivalent of 29 thousand 985 soles. The commune acquired the tickets for the two European countries for 15 thousand 580 soles. What did you get with the trip? It is still an unknown.

The Institutional Control Body (OCI) detected signs of irregularities in the acts of authorization, granting and support of per diem for service commission. The report was delivered to the City Council on December 6 of last year for action.

The ticket was purchased one day before the date of the trip, which prevented "getting better prices," according to the control body. In addition, the councilors approved and authorized Garcia's trip on September 4 and this document was published in El Peruano on September 7, a day after Garcia had flown to Europe. This breach is sanctioned, according to Law No. 27619, with an administrative or disciplinary sanction for a serious offense.

Beyond these form failures, OCI detected other vices. Public money was spent on the purchase of shoes, a suit, lodging in a hotel with another person, paying for a service in a spy and for alcoholic beverages (wine and beers) in considerable amounts. In addition, the surrender was delivered 13 days late. Let's see the detail.

According to the norm, the per diem are destined to mobility, food and lodging services.

Mayor Fermín García handed in his surrender 68 payment vouchers that account for a total expenditure of 21 thousand 590 soles. He returned 8 thousand 394 soles to the coffers. These vouchers include a European suit billed in the Gwand und Schuh store. The amount amounts to $ 270 (S / 1 007).

There are 16 payment slips for the consumption of alcoholic beverages, mainly beers of different brands. He once took wine.

According to Supreme Decree No. 012-2007, the purchase of alcoholic beverages from public resources is prohibited.

Not only that. Garcia delivered a ticket for two people in Austria for 59 euros (S / 223.13), even though the date is prior to his arrival in that country. Likewise, there is another ticket for the payment of train tickets for two people for 83 euros (S / 316). To this is added a proof of the Tehnix Hotel Kralj hotel -also for two people- for four days for a total of S / 1 210.26.

YOU CAN SEE: President of the Cusco Court: “Claim of judges is fair, they work more hours, holidays”

In summary, according to OCI, there are proof of expenses for S / 5 173.69 that do not correspond to mobility, food and lodging services, expenses for more than one person, and others in which the denomination of the District Municipality of Santiago was not recorded. In this last point, there are 26 vouchers for S / 3 385.63.

Having committed these irregularities caused damage to the commune of Santiago for more than 5,000 soles. According to the Comptroller, that should result in sanctions for the mayor and the officials who validated the accountability. García would have violated the principle of probity of the Law of the Code of Ethics of the Public Function. ϖ