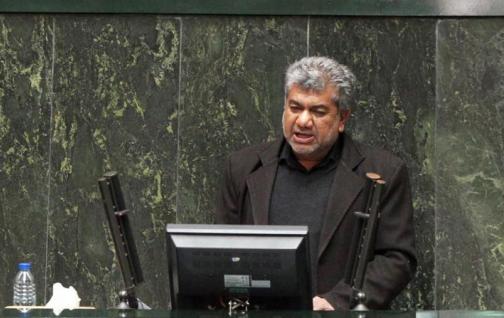 Ahmad Hamzeh, an Iranian parliamentarian, offered on Monday, January 20, 2020 a reward of USD 3 million to "whoever kills" the president of the United States, Donald Trump. His statement was made in the middle of the hemicycle, Iran's official IRNA news agency reported Tuesday, January 21, 2020.

The politician represents the district of Kahnouj, near the city of Kerman, where General Qasem Soleimani was from, killed in a drone attack by Trump, and where his remains now rest.

The New York Times points out that it is unclear whether Hamzeh's statements are backed by Iranian religious authorities. His words add to a series of threats made by both the United States and Iranian authorities, in the context of the tense diplomatic relations that began this 2020.

A context of tension

Iranian Foreign Minister Mohamad Yavad Zarif warned on Monday, January 20, 2020 that his country will abandon the Non-Proliferation Treaty of Nuclear Weapons (NPT) if Europe takes the nuclear issue to the UN Security Council.

"If Europeans continue their inappropriate behavior or if they send Iran's file to the Security Council, we will withdraw from the NPT," said Zarif, quoted by the official IRNA agency.

The head of Iranian diplomacy denounced that Europeans are taking steps such as resorting to the dispute settlement mechanism of the 2015 nuclear agreement based on "political games."

"There is no legal basis and we have several options," said Zarif, who reiterated that Iran can return to fulfill its nuclear commitments if Europeans do the same with their obligations. 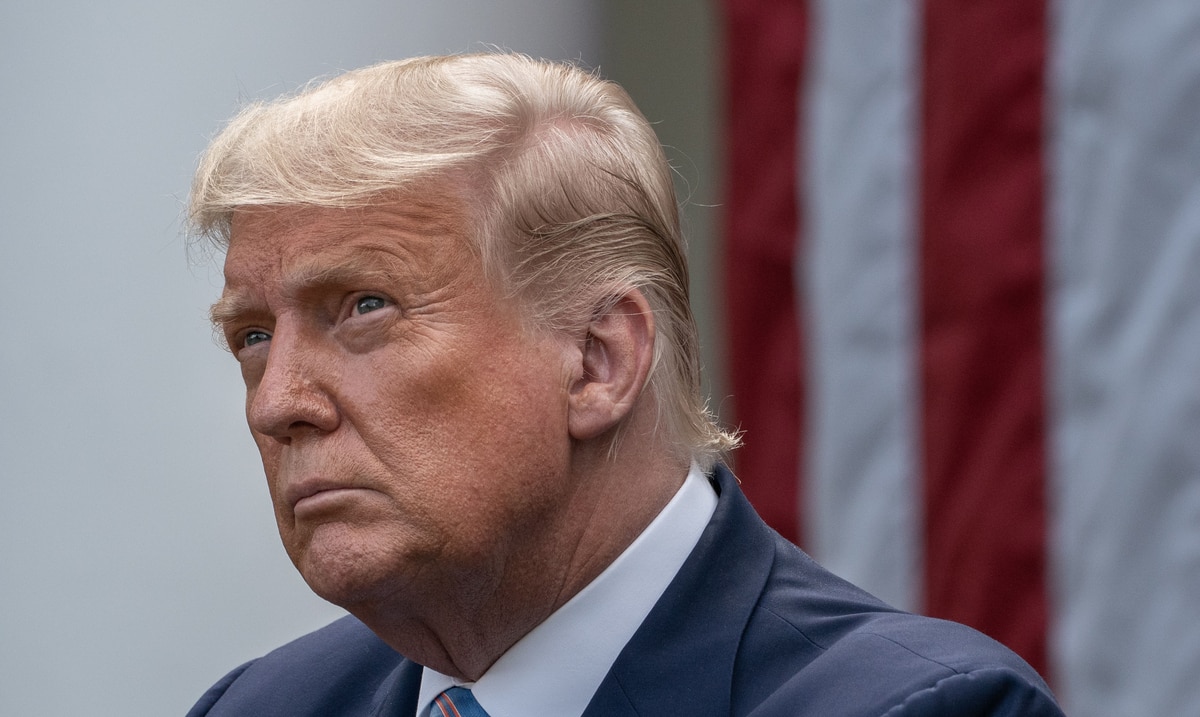 In His Own Words: 16 Donald Trump Quotes About Coronavirus And Wearing Masks 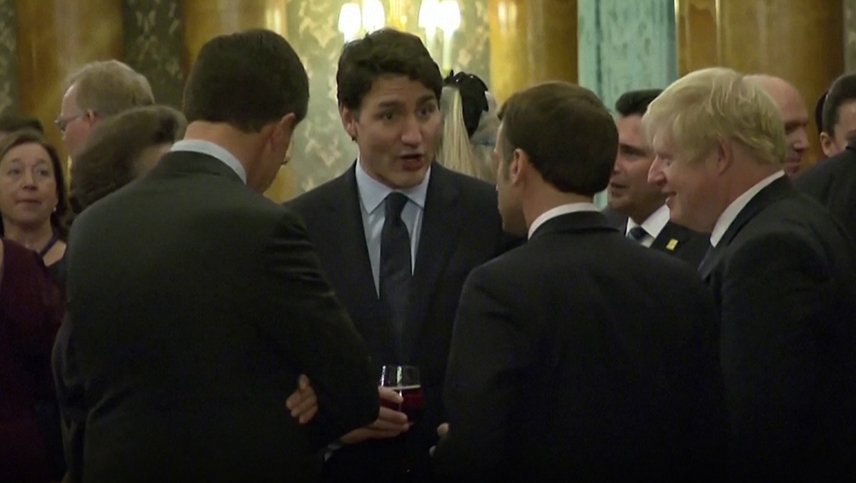 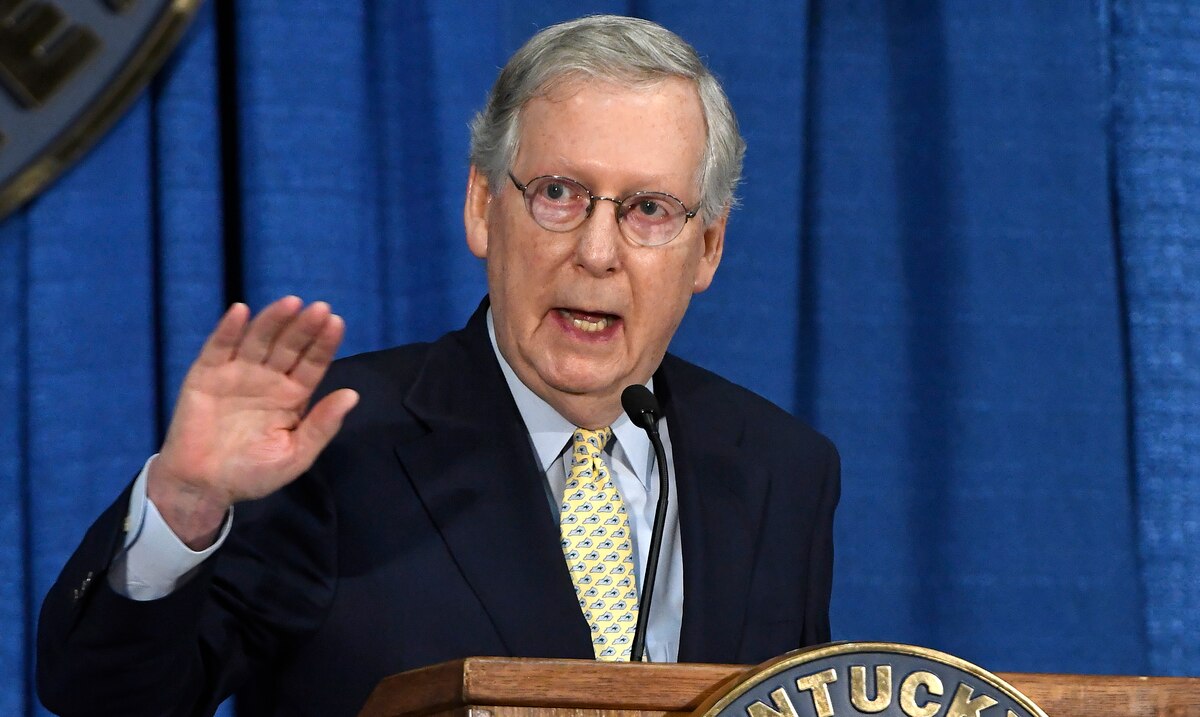