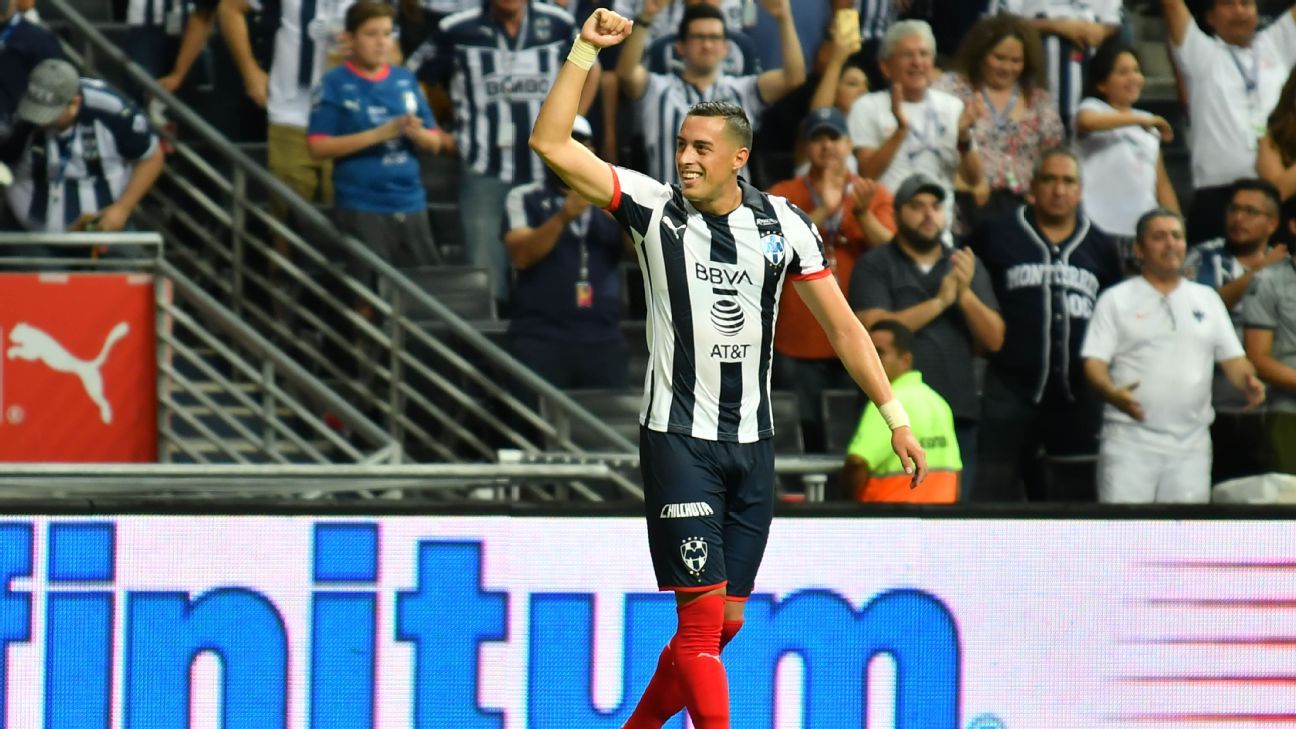 In the absence of a day for the opening of the 2019 Opening, there are six teams that have secured their ticket to the quarterfinals, among them Santos, a group that has secured the leadership after beating Cruz Azul 3-1; while there are seven squads that fight for the two remaining places in the big party.

This is what the Liguilla looks like at the end of date 18.

The Warriors will finish the regular phase as leaders of the competition, so their opponent in the final phase will be classified in the eighth position, which currently occupies Monterrey and has the decision to obtain the last pass to the league and He will seek to seal his pass against Atlas.

Los Rayos, who can still fall to fifth place, would face Monarcas who is one unit away from securing his place in the big Mexican soccer party. Necaxa will close the regular phase of the tournament against Puebla; while Morelia will do it before Querétaro, who can overcome in positions in case of defeating him.

The Eagles will rest on the last day of the contest, so that their position in which they will enter depends on the results of other teams, which can send them to the fifth position. For now there would be a duel of feathers in the quarterfinals, because on the other side would be the Roosters who aspire to the second place in case of beating Morelia.

The confrontation between felines would be the most even key of the league, however, on the last day they could change their position. Tigres will close the regular phase against Juárez, a team that is already eliminated; while León will do it before Tijuana, a group that has the possibility of qualifying.