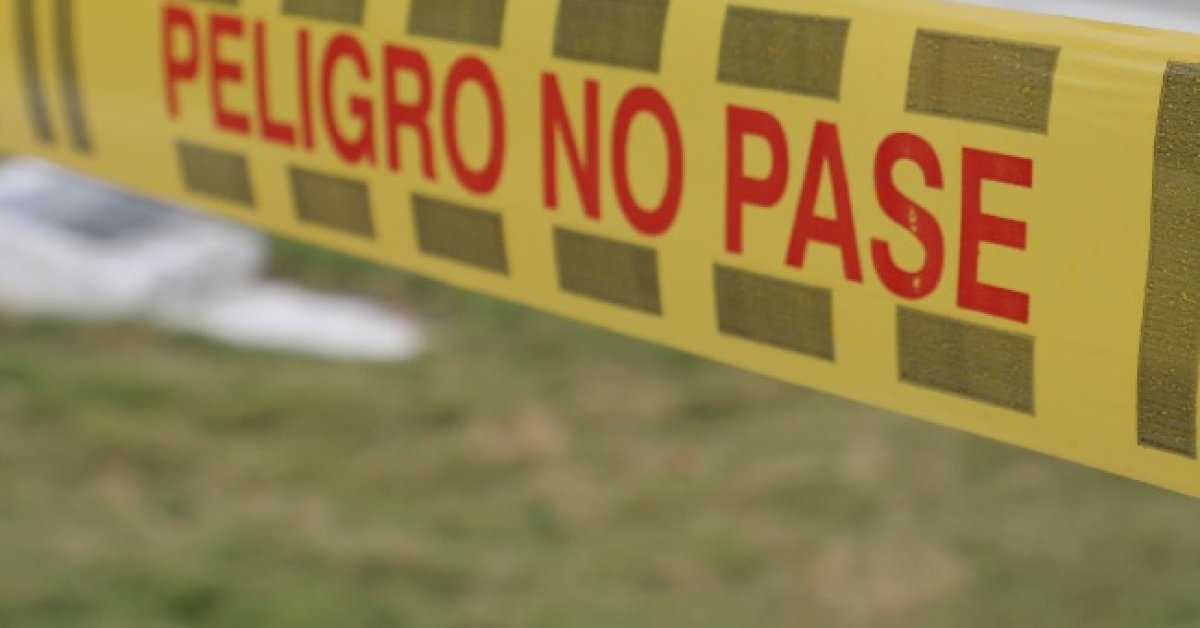 Reference image. According to Legal Medicine, between 2018 and 2019, 309 violent deaths have been registered during the Day of Love and Friendship

The National Institute of Legal Medicine and Forensic Sciences warned that, in recent years, violent deaths have increased during the celebration of the Day of Love and Friendship. According to figures from the entity, known by RCN Radio, last year 115 homicides were reported during that date, which was equivalent to six more compared to the 109 cases registered during 2019.

According to the Legal Medicine report, most of the victims were women, who in 70% of the cases were attacked by their permanent romantic partners or by an ex-partner.

The figures put the Institute on alert because, according to its reports, during the celebration of the Day of Love and Friendship between 2018 and 2020, a total of 309 violent deaths were registered.

Given the data, in the case of Bogotá, the Secretary of Security, in support of the Metropolitan Police of the city, the coexistence managers and the CUIDAdanas networks, implemented a security device to guarantee that during this date, the activities night are carried out in a healthy and quiet way in all the commercial establishments of the city.

With this, as indicated by the Secretary of Security of Bogotá, Aníbal Fernández de Soto, it seeks to reduce the cases of violence against women during the date.

“Historically, the weekend of Love and Friendship is a weekend where unfortunately there are fights, fights, problems of coexistence, which unfortunately alter public order; the message we want to convey today is to invite citizens to make it a day of celebration with loved ones, “said the official.

According to the Bogotá Police Commander, General Eliécer Camacho, a total of 4,300 members of the institution will be in charge of carrying out prevention and control activities throughout the city.

“2000 come from the General Directorate with specifications and support on the subject of intelligence and investigation and prevention strengths, but the Metropolitan Police also places 2,300 police officers to strengthen these capacities in everything that has to do with accompanying these parties,” he explained. General Camacho.

For her part, the head of Prevention and Citizen Security of the Metropolitan Police of Bogotá, Colonel Alba Lancheros, in dialogue with RCN Radio, reported that, for this September 18, more than 300 city policemen will make a massive seizure of night entertainment venues in the capital, in order to prevent cases of gender violence and femicides during the celebration of Love and Friendship.

According to Lancheros to the same medium, the idea with the operation is to encourage responsible consumption of alcoholic beverages, in such a way as to avoid any type of quarrel or conflict in the middle of the celebration.

“The idea is that everyone can celebrate and that acts of violence and fights are not generated. The issue of intolerance is fundamental, if we are going to go out with people we do not know, then we do not consume liquor because we do not know what will happen at the end of the rumba. We must be very sensible with the moderate use of alcohol and enjoy this day of love and friendship in peace, “the head of Prevention and Citizen Security of the Bogotá Metropolitan Police told the Bogota station.

Colonel Lancheros also took advantage of her interview with RCN Radio to remind citizens that if they witness or have knowledge of any case of violence against women in the city, report the facts through line 123, so that the authorities they can act in a timely manner.

Prosecutor’s Office opened an investigation of the police who captured Enrique Vives Alias ​​’Fabian’, successor of ‘Uriel’ in the ELN, was reportedly killed by the Army in Chocó