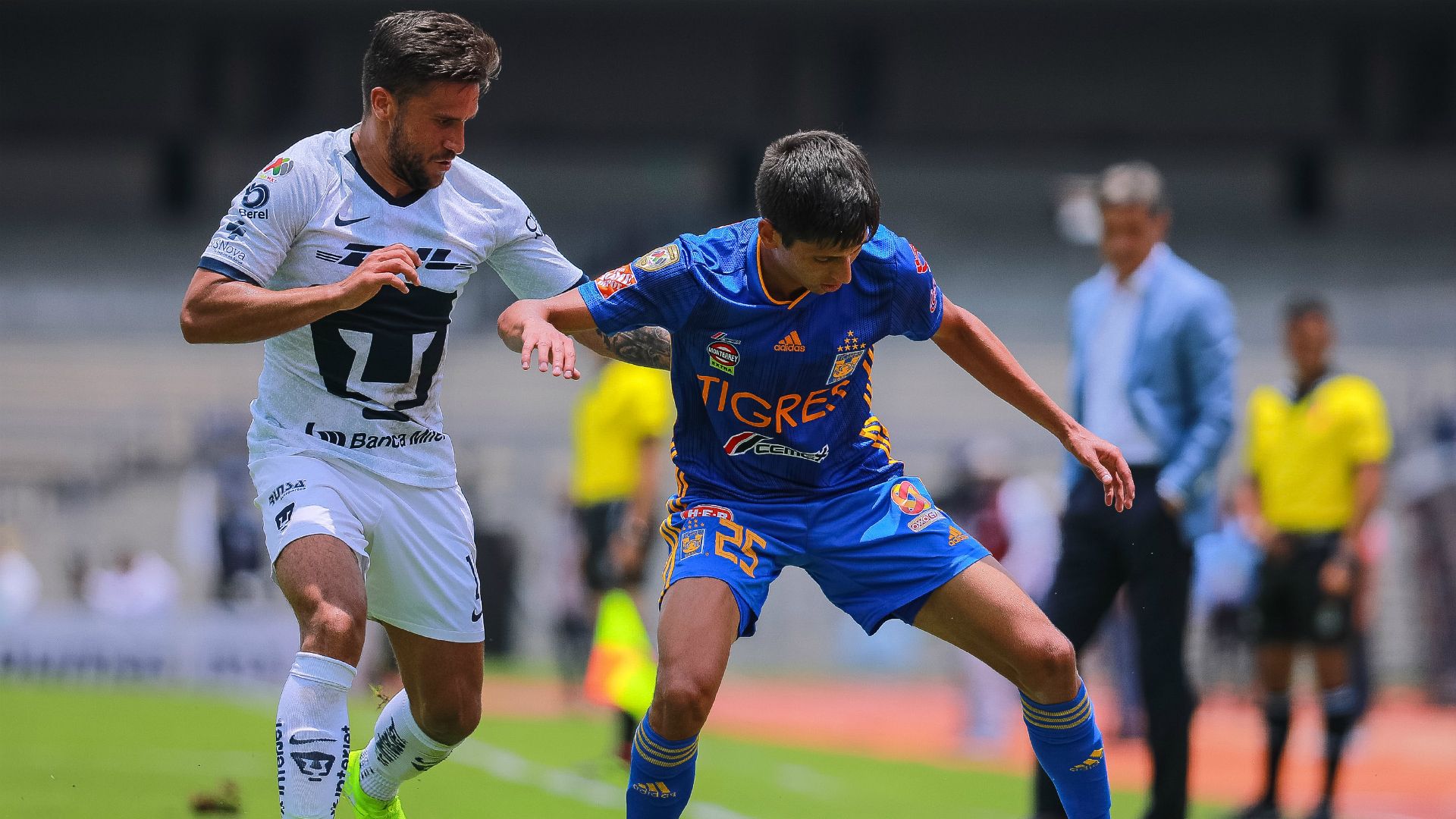 Jürgen Damm is one of the usual protagonists in each pass market. But, after five seasons in Tigres, everything indicated that the Mexican end would finally leave the Felines, once his participation in the Clausura 2020 culminated. According to the information published in Record, Damm had agreed his contract with a team of MLS, apparently Atlanta United, for the next transfer window. However, the skilled Tigres footballer would not come to the United States as a franchise player. However, the Felines reacted and would not allow the footballer to come out so easy, because according to Miguel Ángel Garza, its president, they are already working on a possible renovation: ” He has had the opportunity at the Tigres club since the beginning, but we have not been informed at all. The only thing I understand until last week, on Friday, that Toño Sancho has been talking with his representative, was going very well with us. I wanted to stay in the institution, they were or are in negotiations, “he told the media. It is worth noting that Damm arrived in Tigres from Pachuca, as part of the reinforcements of the royal team for the Opening 2015. Although he adds seven titles since then, the winger has seen his participation in the team reduced in recent years.