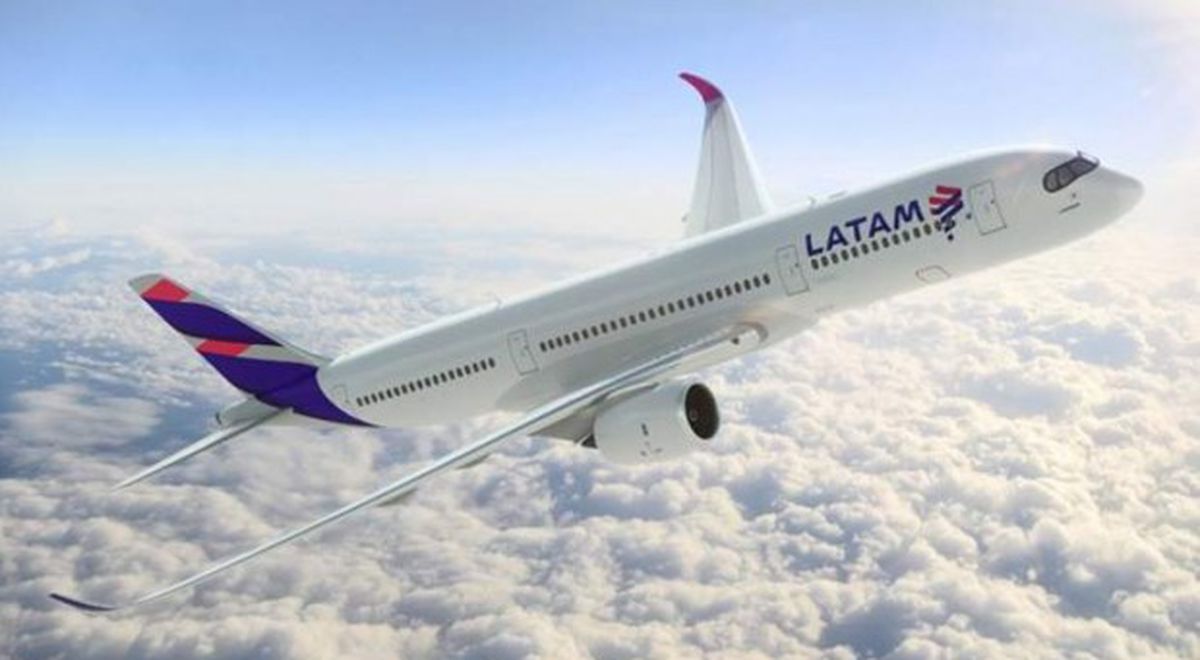 Given that Delta will buy 20% of the shares of Latam Airlines, significant changes in passenger traffic between the United States and South America are expected. This is foreseen in a publication of the magazine Semana Económica.

“The first impact is that there will be more competition and supply in the market. As Latam can no longer operate with American (Airlines) to transport passengers in shared code, it will have to increase its offer to the United States, especially to high demand markets such as Miami and Orlando, ”said Carlos Ozores, director of the ICF consultant, to Economic Week.

YOU CAN SEE: Delta will buy 20% of Latam Airlines for 1.9 billion dollars

The agreement between Delta and Latam implies the end of the latter's alliance and American Airlines. Both operated some routes with shared code.

Shared code means that two or more airlines share the same operation. A company makes the trip with its plane and crew, but within that same flight there will also be tickets sold in the name of another company.

Given Delta's poor participation in the region before the agreement, the routes with Latam are complementary. "Delta's network is highly complementary to ours with just a‘ shared ’route, which is Sao Paulo – New York," said Ramiro Alfonsin, CFO of Latam, at an investor conference. Instead, according to the ICF consultant, in the case of Latam and American there were more overlap (shared routes).