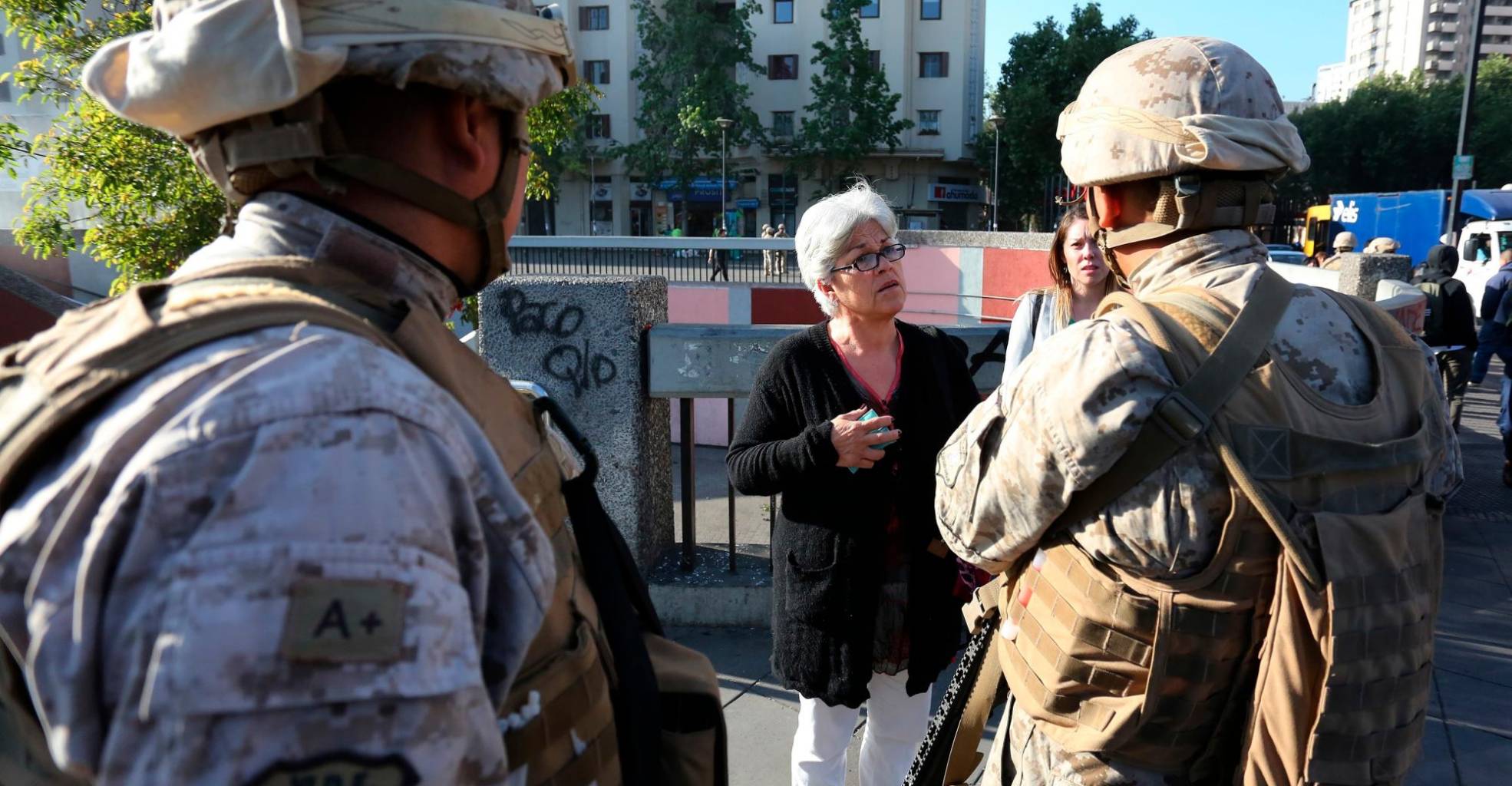 The number of deaths in violent protests affecting Chile increased to eleven, all in the Metropolitan region, adding four victims to the previous official report, local authorities reported Monday.

"The number of deceased officials that we have to regret in these last two days is 11. We had three deceased the day before yesterday and (that) regret 8 deceased on Sunday," Karla Rubilar, mayor of the Metropolitan Region told reporters.

In Chile the last revolt has taken place, a country considered the student with the "successful" neoliberal policies in Latin America. Stability, growth and fiscal discipline were business cards of an exemplary country in the troubled surroundings of the Southern Cone, but these accounts hide a very unequal society, with a middle class on the edge and an educational system that does not allow the "social lift" .

The rise in the subway fare has been the drop that has filled the glass. According to the Diego Portales University, Chile has the ninth most expensive public transport of a total of 56 countries around the world and some families have to pay 30% of their monthly salary to go to work, so the ticket increase It was a burning wick.

In spite of everything – the army in the streets, the suspension of the increase in the passage, the calls to dialogue – the curfew remains in Chile. "We are at war," said President Sebastián Piñera. EFE