The authorities made great efforts to find survivors in piles of rubble and broken basements as the number of deaths increased.

One of the tornadoes wreaked havoc damage on a strip about 16 kilometers (10 miles) away from downtown Nashville, destroying houses, businesses, and the tower and windows of a historic church. Another tornado uprooted houses from its foundations along a 2 mile (3.2 km) trail in Putnam County.

The death toll jumped to 22, after police and firefighters spent hours rescuing survivors and recovering bodies from destroyed buildings.

Putnam Sheriff Eddie Farris said only 30% of the disaster area had been inspected until noon. “Many of these houses had basements and we hope there are still people there,” he said.

Nashville residents walked in dismay while emergency teams closed the roads. There were roofs torn from apartment buildings, large uprooted trees and debris scattered on the sidewalks. With many torn walls, it was possible to see damaged living rooms and kitchens from the street. There were shattered power lines and fallen trees on cars and streets, as well as lots of all kinds of debris.

“It’s heartbreaking. We’ve had losses of lives across the state,” said Governor Bill Lee. He ordered all non-essential state workers to stay at home. He took a flight in a helicopter to examine the damage. President Donald Trump announced plans to visit the disaster zone on Friday.

The tornadoes were generated by a line of severe storms that extended from Alabama to western Pennsylvania.

In Nashville, a tornado swept through areas that were renovated by a recent construction boom. Germantown and East Nashville are two of the most modern neighborhoods in the city, with restaurants, music venues and high-end apartment complexes.

“The dogs started barking before the sirens sounded, they knew what was coming,” said Paula Wade, a resident of East Nashville. “Then we heard a roaring sound … Something made me sit on the bed, and something flew through the window just above my head. If I hadn’t moved, I would have had a face full of glass.”

The roof collapsed on Ronald Baldwin and Harry Nahay in the one-bedroom brick house bedroom they share in east Nashville. “We couldn’t get out,” said Baldwin. “So I was kicking and kicking until we finally made a hole.”

Also in eastern Nashville, the wind was so strong that it woke Evan and Carlie Peters, but they didn’t have time to achieve the relative safety of an indoor bath. “In about 10 seconds, the house started shaking,” said Carlie Peters. “As soon as I stepped on the floor he fell on me and the roof fell on him … we are grateful to be alive.”

Nashville police said rescuers were working on some 40 landslides in their area. Putnam authorities said an air route revealed more than 100 structures destroyed or damaged.

A video posted online from the east side of Nashville showed a clearly delineated tornado running through the city vertiginously. Lightning flashes in the dark and the roar of the wind is heard.

Photos of demolished buildings, tangled cables and structures reduced to rubble abounded in social networks. In a photo you can see part of a fence that fell on top of a car. Another showed a room with no ceiling or walls, so you could see boxes on shelves.

John C. Tune Airport in western Nashville, “suffered significant damage due to inclement weather,” spokeswoman Kym Gerlock said in a statement. Several of the hangars have been destroyed and the electric cables fell, he added, although he said there were no reports of injured people. He asked the inhabitants to stay away from the airport until further notice. 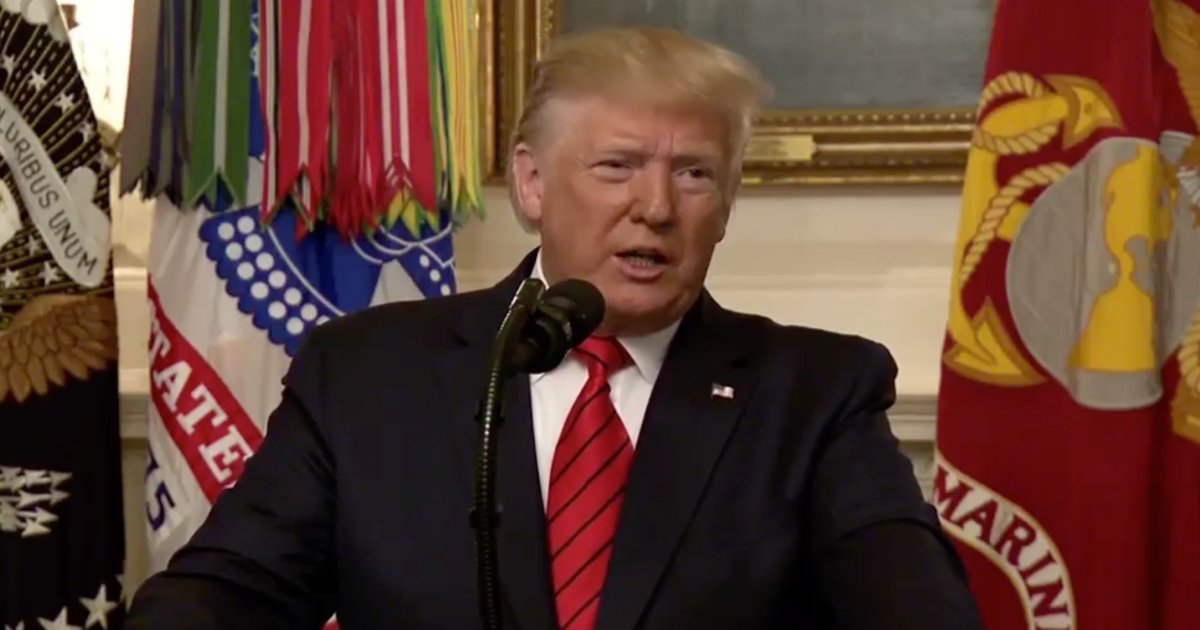 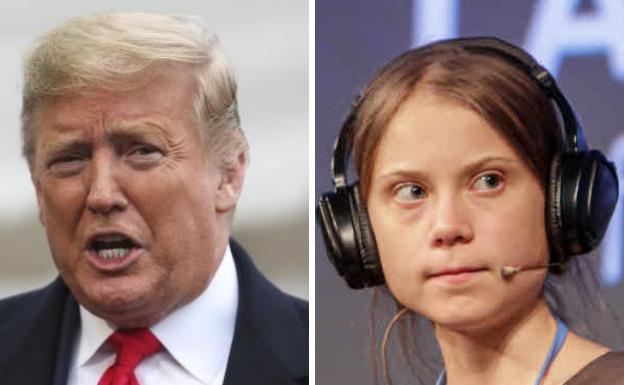