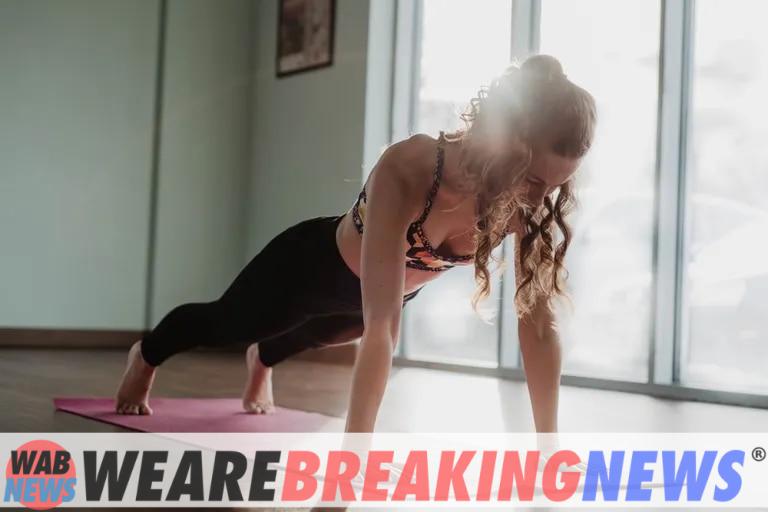 The burpee is an exercise that is already incorporated into many of the most demanding physical routines. However, its variant born in India adds benefits that can be taken advantage of after the age of 50, when the imbalance of hormones requires activities that help increase the heart rate to get rid of body fat more efficiently.

What does it consist of? “To start the exercise you have to stand with your hands at shoulder height; no hands or feet move and an inverted V is made with the body. Then he returns to the plank position, where the hyperextension of the spine occurs, ”professional coach Guillermo Sardi explains to LA NACION.

After the age of fifty, the imbalance of hormones requires activities that contribute to increasing the heart rate in order to eliminate body fat more efficientlyUnsplash

Unlike the classic burpee, in this case the push up is avoided, “making a hyperextension of the spine and returning to the plank position. The original Indian burpee has neither push-pull nor jump. That’s the difference”, clarifies the coach.

This variant is a very complete exercise that helps to generate greater cardiovascular resistance, strength, agility and coordination. It comes from India: used by wrestlers to improve their physical condition. “It is recommended to do as much as possible until you reach the exhaustion phase. Then there is a pause and then the exercise is resumed, “says Sardi.

It has cardiovascular benefits, since increases aerobic endurance and strength, especially arms, buttocks, shoulders and abdomen. In addition, doing it continuously, in the form of HIIT, speeds up the metabolism, which produces a very high calorie burn and oxidizes fat during rest. “It can be compared to sprints – short-distance running at maximum speed – from fifty to one hundred meters. In thirty minutes -fractions, not followed- of Indian burpees well done and at a good pace, you can burn between three hundred and four hundred calories. Thus, while sleeping, all the hormones are activated and that makes one oxidize more fat”, explains the professional.

It is not for everyone: the person has to have training from the middle up. “A beginner can start with planks or push ups to build arm strength first. He has to be supervised by a professional to teach him how to do all the movements correctly. If the exercise is done poorly, there may be problems in the lower back or shoulders,” Sardi warns.

In thirty minutes -fractionated, not followed- of Indian burpees well done and at a good pace, you can burn between three hundred and four hundred caloriesUnsplash

The physical trainer adds that, since the crossfit movement began, the push up (flexoextension of arms), the squat turn and the power jump have been added to the burpee. “That activates the metabolism even more. But it has to be supervised to avoid major complications in the lower back. I would not recommend it for people who have disc disease at the level of the spine, a rotator cuff problem or lambrum in the shoulder”, he concludes.

Get to know The Trust Project 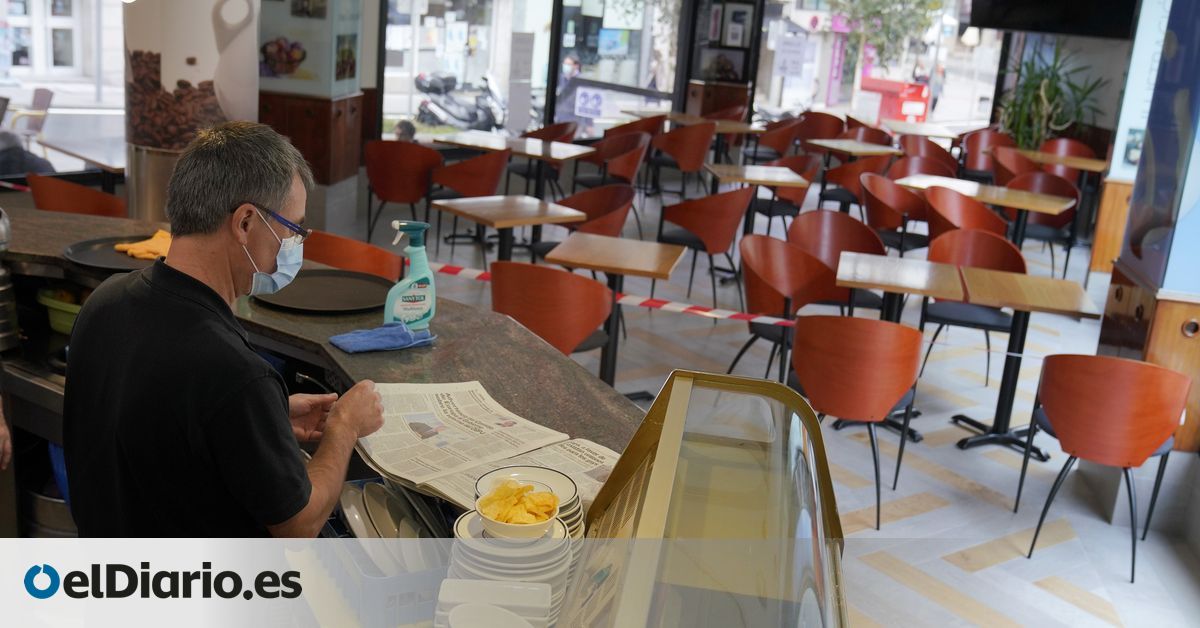 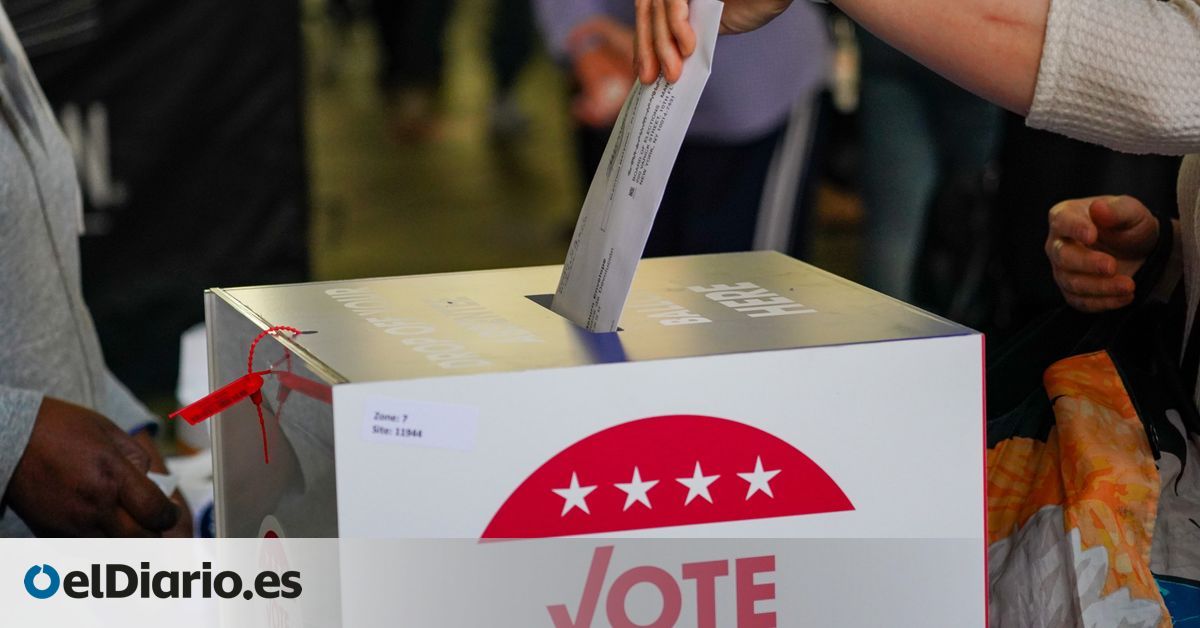 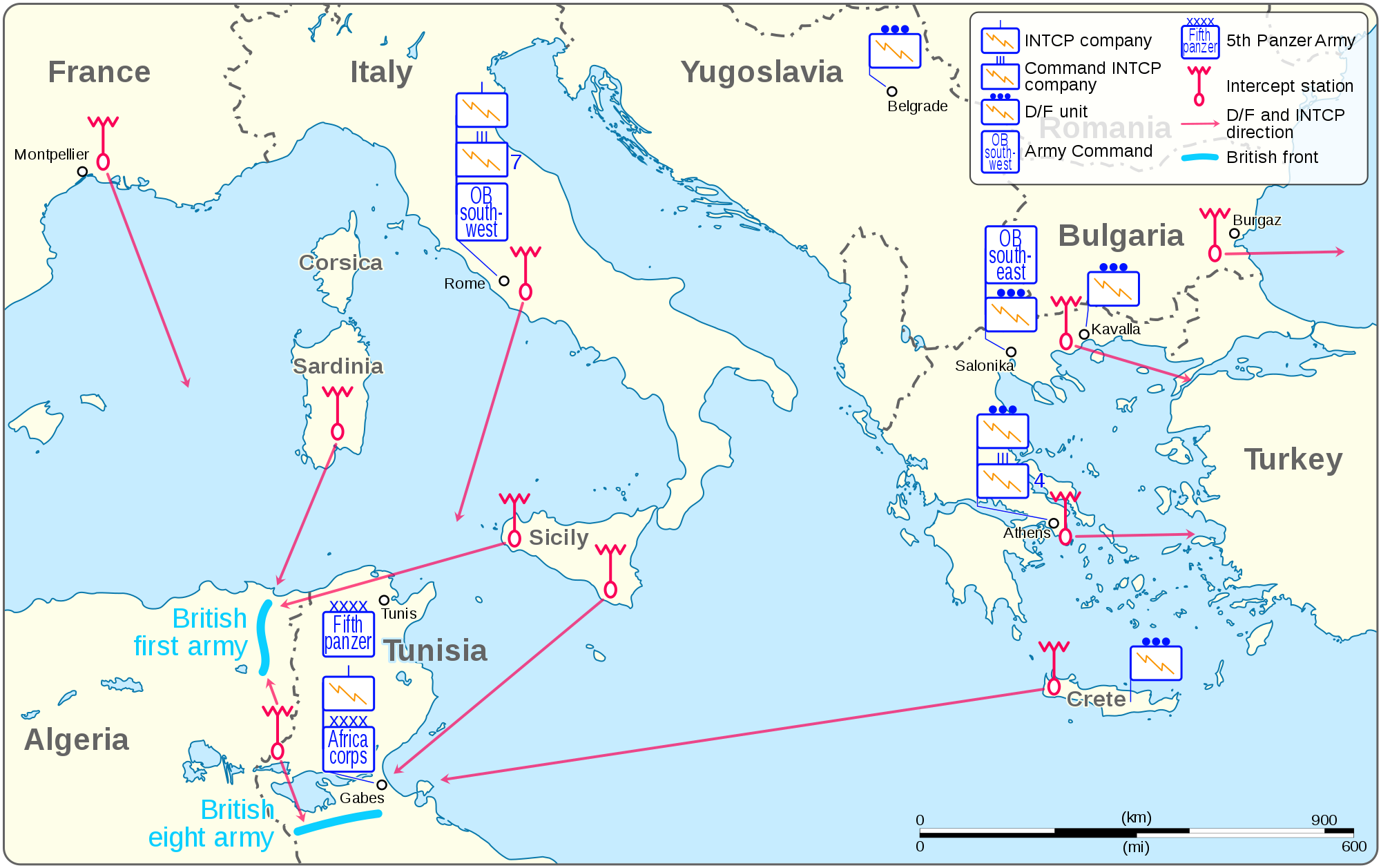