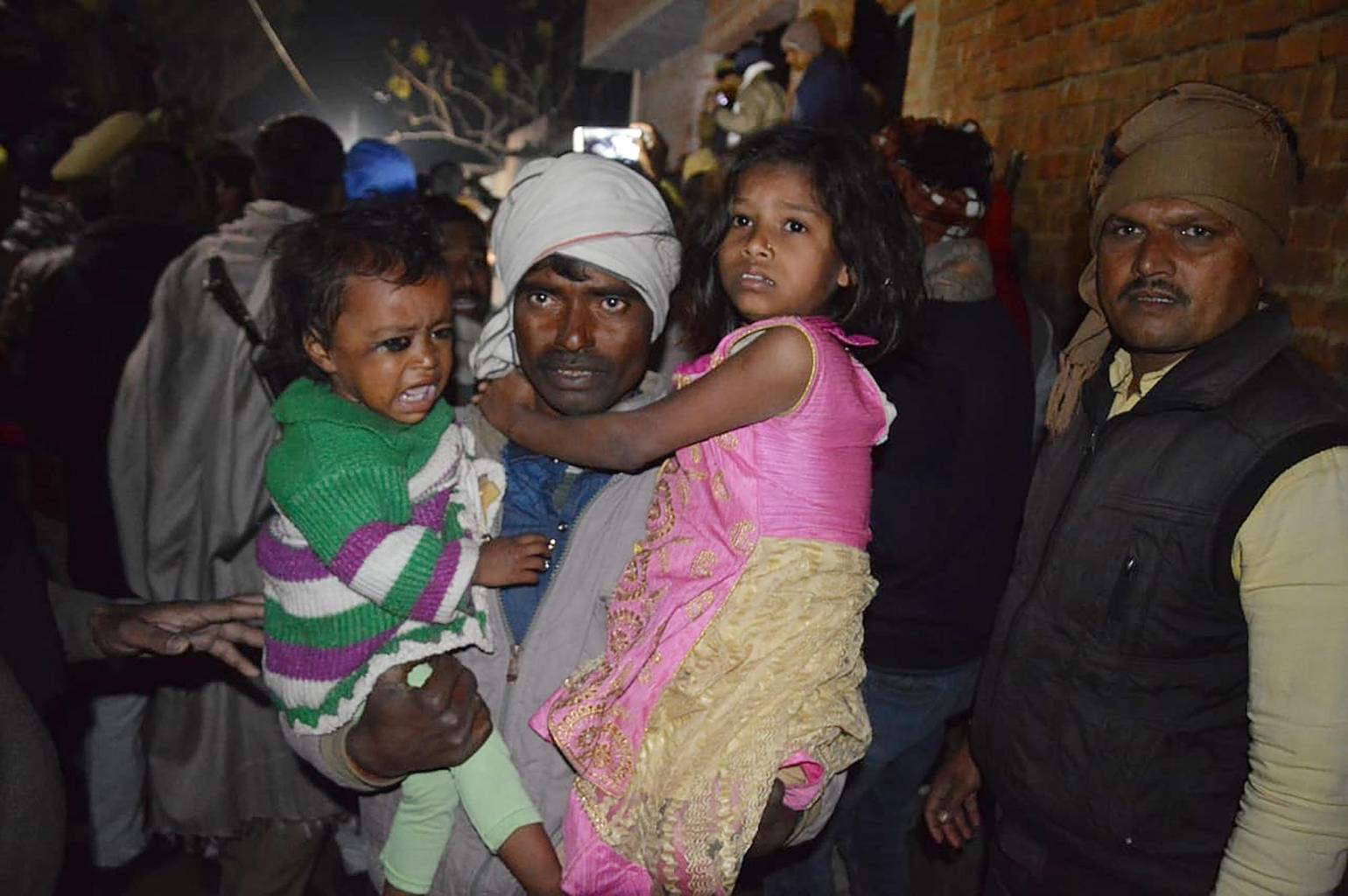 LUCKNOW, India (AP) – Police rescued 23 children and killed the man who allegedly held them for 11 hours after inviting them to his home for his daughter’s birthday party in northern India, authorities said Friday.

Two policemen were injured when the man, identified as Subhash Batham, shot them on Thursday night while trying to enter his home in the village of Kasaria, in the state of Uttar Pradesh, said police officer Mohit Agarwal.

The shooting came after the failure of telephone negotiations to get Batham to surrender, police said.

According to Agarwal, Batham was a suspect in a murder case and was released on bail.

The incident occurred in Farrukhabad, a small town 300 kilometers (200 miles) southwest of Lucknow, the state capital.

At the moment the authorities are unaware of Batham’s motives for taking children hostage. According to the police, the man held the children in the basement of his house and was drunk at the time of confronting the agents.

During the hostage crisis, Batham delivered a six-month-old baby to a neighbor from his balcony, but then shot at anyone trying to talk to him, the Press Trust of India (PTI) news agency reported, citing the minister of the Interior, Awanish Awasthi.

Batham demanded a dialogue with a state legislator representing his area, but refused to talk to him when the man arrived at the scene.

Batham’s wife also died in the incident. Awasthi said the woman died in the shooting, but PTI reported that she died from the beating of angry villagers when she tried to escape.

An autopsy will determine the cause of his death, Agarwal added.