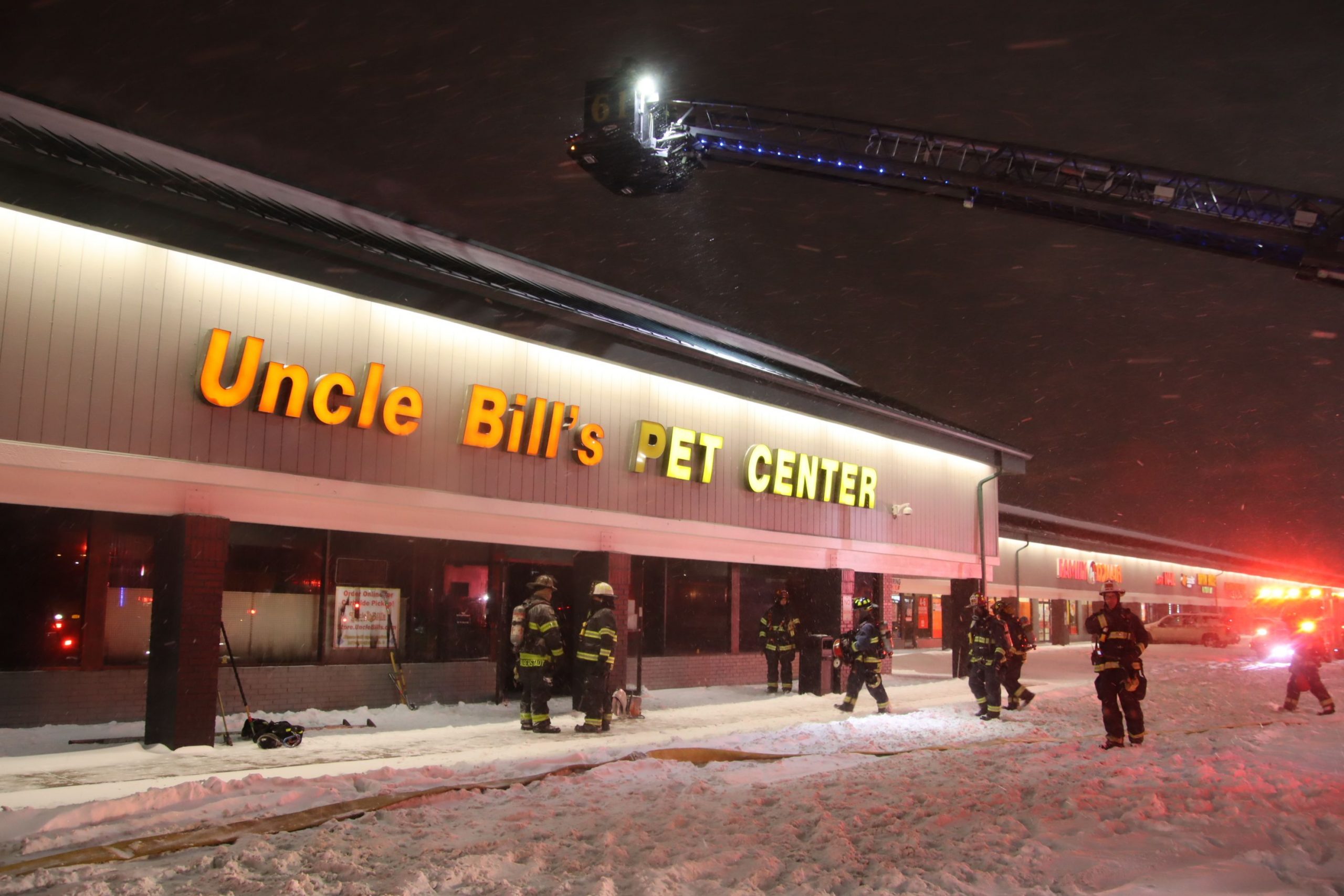 Indianapolis, Indiana – Indianapolis firefighters reported Tuesday that about 100 animals were killed by a fire overnight at a pet store, suffocated by thick smoke and deadly gases.

The Indianapolis Fire Department said it took about an hour to extinguish the fire at Uncle Bills Pet Center Monday night because it was difficult to fight the fire from behind the roof of the building.

9:02 PM – An estimated 100 animals perished as a result of smoke inhalation during a fire at Uncle Bills Pet Center 4829 W 38th. Initially dispatched as an alarm, the building was heavily charged w / thick black smoke on arrival. Cause is under investigation. Under control in 1 hr pic.twitter.com/8kl4Msfdzw

After putting out the flames, firefighters discovered “what can only be described as a horrible tragedy” inside, with about 40 dogs, 25 parakeets, rabbits and other animals killed by smoke inhalation, Battalion Chief Rita Reith said in a press release.

“The animals were still in their respective cages and simply succumbed to the deadly gases produced,” Reith wrote.

Several reptiles, fish, a cat in an office, and “a tough guinea pig” survived the fire and were removed from the building. Pet store staff were evaluating them.

The cause of the fire remains under investigation.