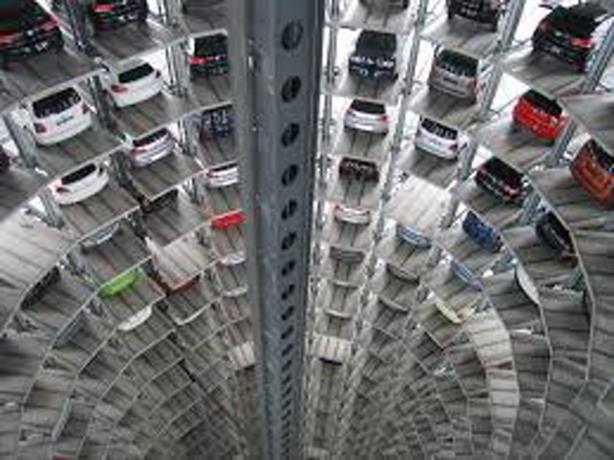 The International Monetary Fund (IMF) found this week in its latest Global Economic Outlook report that the closure of automobile assembly plants has a greater negative impact on unemployment than the disappearance of other types of industries.

The IMF analysis focuses on the impact that the closure of automobile assembly plants has on regional labor markets in six advanced economies, and suggests that regions that suffered closures had greater increases in unemployment than other areas of the same country.

According to the institution's analysts, the data "points to significant and persistent effects, even after compensating for differences between the share of jobs in the region's industry, the initial real gross domestic product (GDP), population density and dependency rates. ".

The publication of the IMF quarterly report has coincided with the strike held by the almost 50,000 General Motors (GM) plant workers in the United States for the signing of a new collective agreement.

Although the company and the United Auto Workers (UAW) union, which represents GM workers, reached this week a principle of agreement, the strike, which this Saturday will be 33, will remain until the text is ratified by the workers.

GM workers will begin voting on this day their approval of an agreement that would put an end to the longest strike by the US manufacturer since 1970, a process that will continue for a week and that may still hold surprises.

It would not be the first time that workers reject an agreement reached by their union representatives and force the UAW to return to the negotiating table.

And it is that one of the most conflicting points in the three months that have lasted the negotiations between UAW and GM, and that has caused the long month of strike, is precisely the closing of several production plants in the United States.

The workers of the automotive sector in the United States know first hand what the latest IMF report points out: "The significant and persistent effects" on the use of the closure of automobile assembly plants. Some consequences from which it is impossible for many to recover.

Their union representatives are also aware that the closure of plants causes a cascading effect that has an impact on other sectors, so they have maintained the strike for more than a month despite the fact that it has meant the loss of almost 900 million dollars for workers.

The same applies to government representatives. Not surprisingly, one of the most thorny points of the negotiation of the new North American trade agreement, the so-called T-MEC that will replace NAFTA, has been the automobile sector.

Negotiators in Mexico, the United States and Canada spent more time adjusting the details of the automotive issue than any other aspect of the T-MEC, and negotiations on the sector were about to cause the agreement to fail.

So when GM announced in November 2018 the closing of five production plants in North America, four in the United States and one in Canada, the unions in the two countries set up one of the largest campaigns to defend jobs in recent decades.

In the end, UAW has managed to get GM to cancel one of the four closures of US plants that were announced. The plant, located in Detroit, will be refurbished to manufacture a new electric pickup truck.

The other three, the assembly plant in Lordstown, in the state of Ohio, and two in Michigan and Maryland that produce components of the kinematic chain, will close.

In the case of closures, the IMF analysis offers a slight ray of hope at the macroeconomic level.

Data collected at plant closures between 2000 and 2016 indicate that "if regions of a country were able to relocate workers and capital, they could absorb the impact" of the disappearance of thousands of jobs in the automobile sector.

For many GM workers affected by the closure of plants, the IMF points out what they already know: their best chance to find work again is to move. Again.