Washington, D.C. – Federal health authorities failed to carry out the initial diagnostic tests of the coronavirus, an error that may have increased the risks to the population of the country, where six deaths have already been recorded and more than a hundred infections, according to The New York Times

The Centers for Disease Control and Prevention (CDC) “failed in its first attempt to mass produce a diagnostic test kit, a discovery made only after authorities sent hundreds of them to state laboratories,” he said. the newspaper.

The replacement teams “took several weeks and still did not allow state and local laboratories to make the final diagnoses” and the CDC imposed “strict criteria,” critics said.

“On Monday, after growing criticism of the federal response, administration officials (President Donald) Trump promised a rapid expansion of the country’s testing capabilities” and Dr. Stephen Hahn, Commissioner of the Drug Administration and Food said that “with the help of private companies and academic centers, up to one million diagnostic tests could be administered by the end of this week.”

“But many scientists wonder if the movements arrive too late,” said the newspaper, which recalls that until last night 103 people were infected with the coronavirus in the United States, 6 deaths have been recorded and “dozens of patients, in several states, can having contracted the virus in their communities, which suggests that the pathogen may already be circulating locally. “

Several experts believe that “there have been problems with the implementation of the test,” such as Dr. Thomas Frieden, former director of the CDC, the federal agency responsible for controlling the development and application of disease prevention and control.

“There are many frustrated doctors, patients and health departments,” said Frieden, for whom, despite everything “the situation is improving,” while Dr. Michael Mina, an epidemiologist at Harvard University, noted that “the incompetence really It has exceeded what anyone would expect from the CDC “after stating that” this is not a difficult problem to solve in the world of viruses. “

“The coronavirus has found a crack in the nation’s public health armor and is not one that scientists anticipated: diagnostic tests,” the newspaper summarizes. EFE News 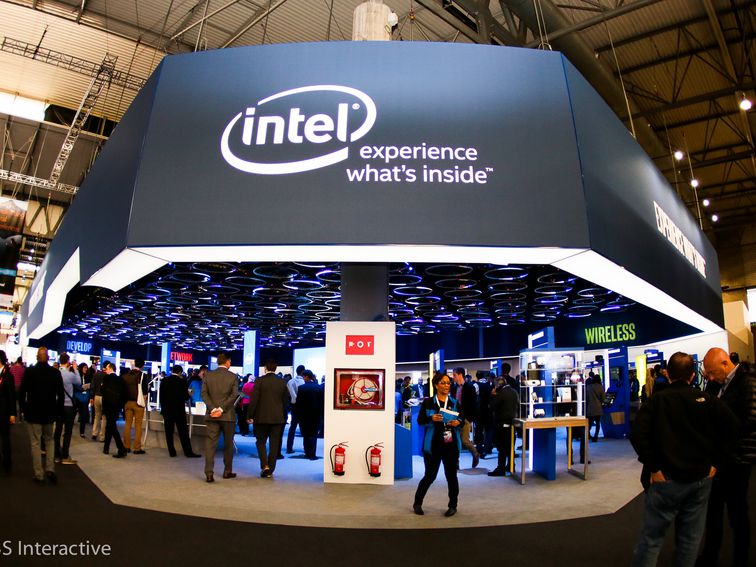 Intel And Vivo Withdraw From MWC 2020 Due To Coronavirus 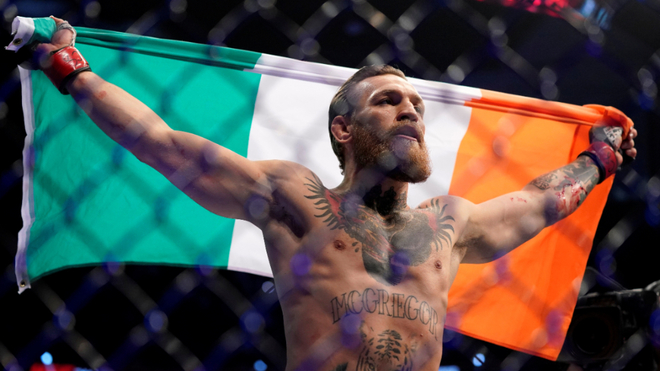 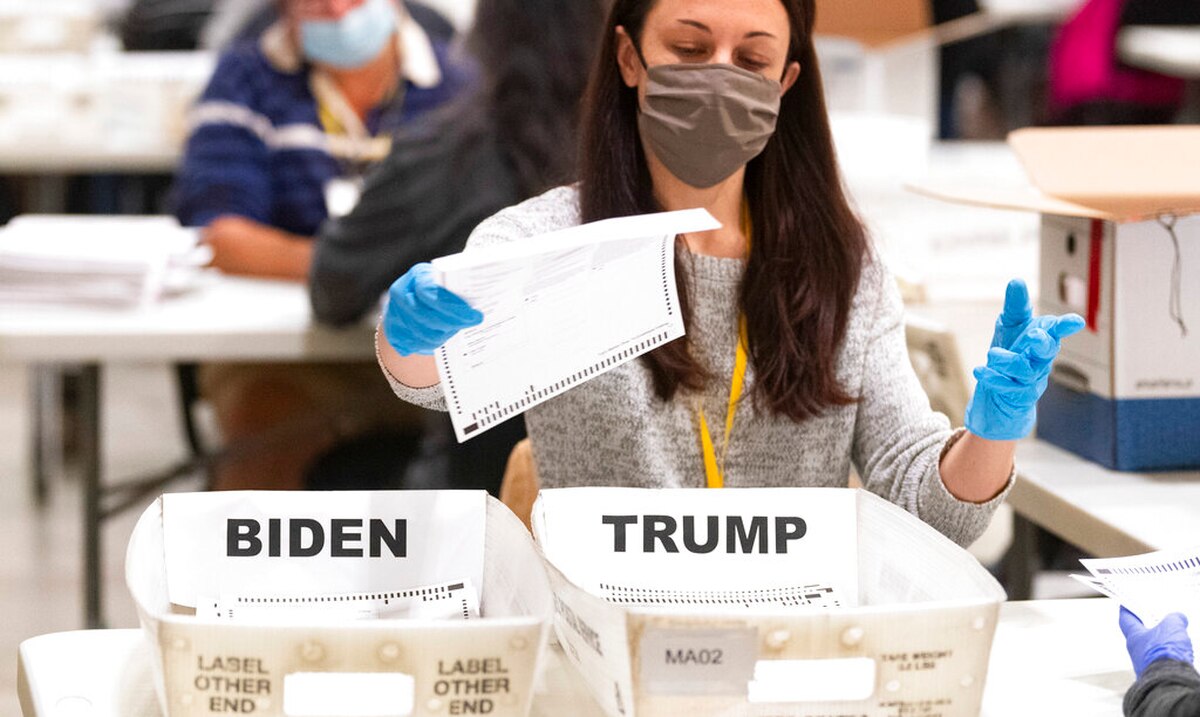