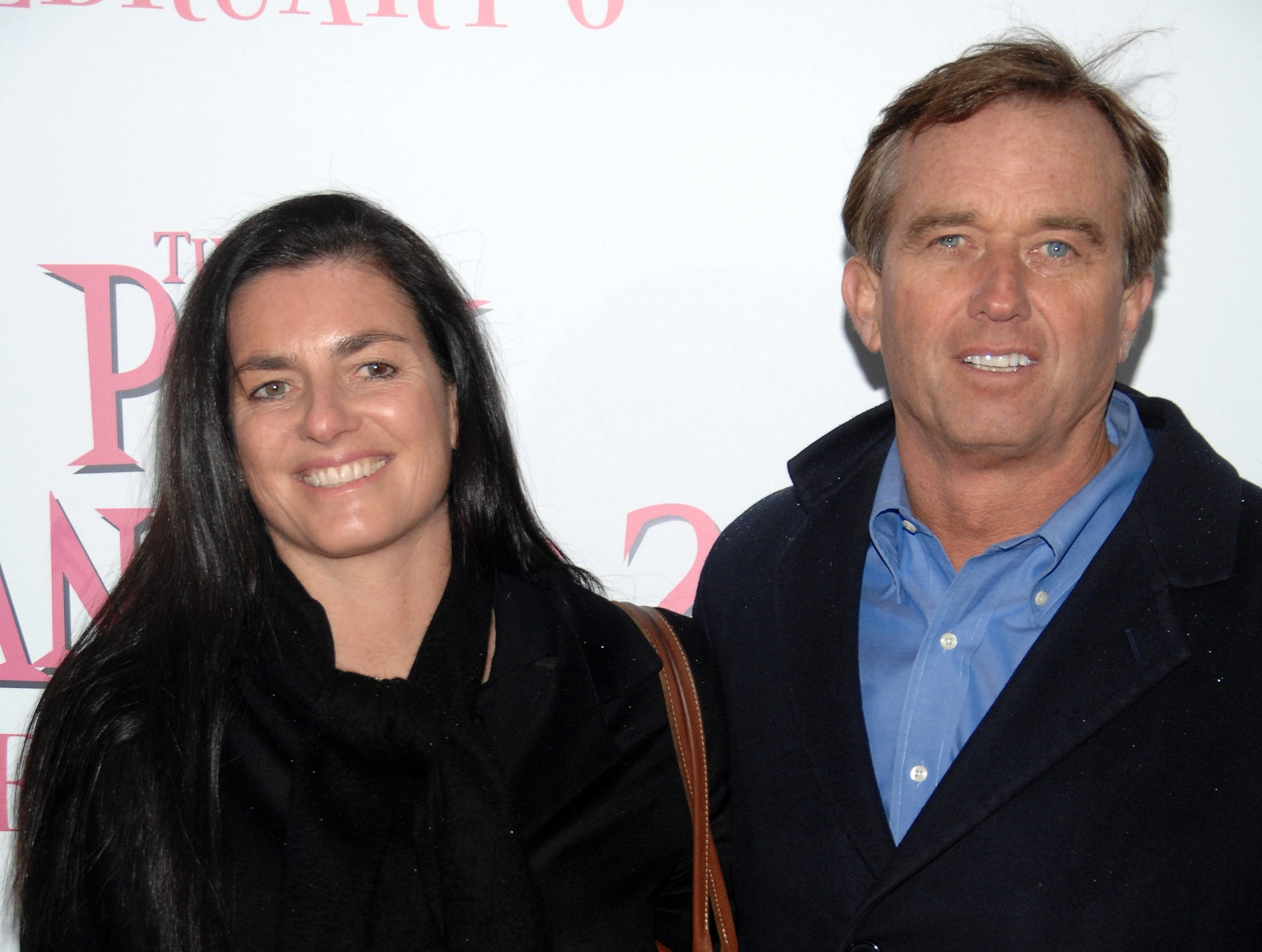 The social media platform Instagram permanently deleted Robert F. Kennedy Jr.’s account for posting false information about vaccines and COVID-19. In a statement Wednesday, Facebook, owner of Instagram, reported: “We removed this account for repeatedly sharing discredited claims about coronavirus or vaccines.” Kennedy’s Facebook page, which has posted some of the same information and has more than 300,000 followers, remains active. Facebook works against false information about vaccines What they call “12 million pieces of content on Facebook and Instagram that have erroneous information that could cause imminent physical harm” have been removed, following a commitment by social networks to contribute to the dismantling of fake news. What is your data verification and post removal process? Laura Sepúlveda, of the WABNEWS, spoke with the director of Politifact, of the Poynter Institute, one of the verifiers. Kennedy is the nephew of former US President John F. Kennedy and the son of former US Senator and Attorney General Robert F. Kennedy, and worked for decades as an environmental lawyer. In recent times, he is better known as a crusader against vaccines. He chairs a nonprofit organization, Children’s Health Defense, which is skeptical about the health benefits of vaccines. Kennedy has lobbied Congress to grant parents exemptions from state childhood immunization requirements. Kennedy has said that he is not opposed to vaccines, as long as they are safe, and says he has vaccinated all of his children. Yet he regularly endorses the discredited links between vaccines and autism and has argued that it is safer to contract the coronavirus than to get vaccinated against it. Members of Kennedy’s famous in-laws have spoken out against his views.