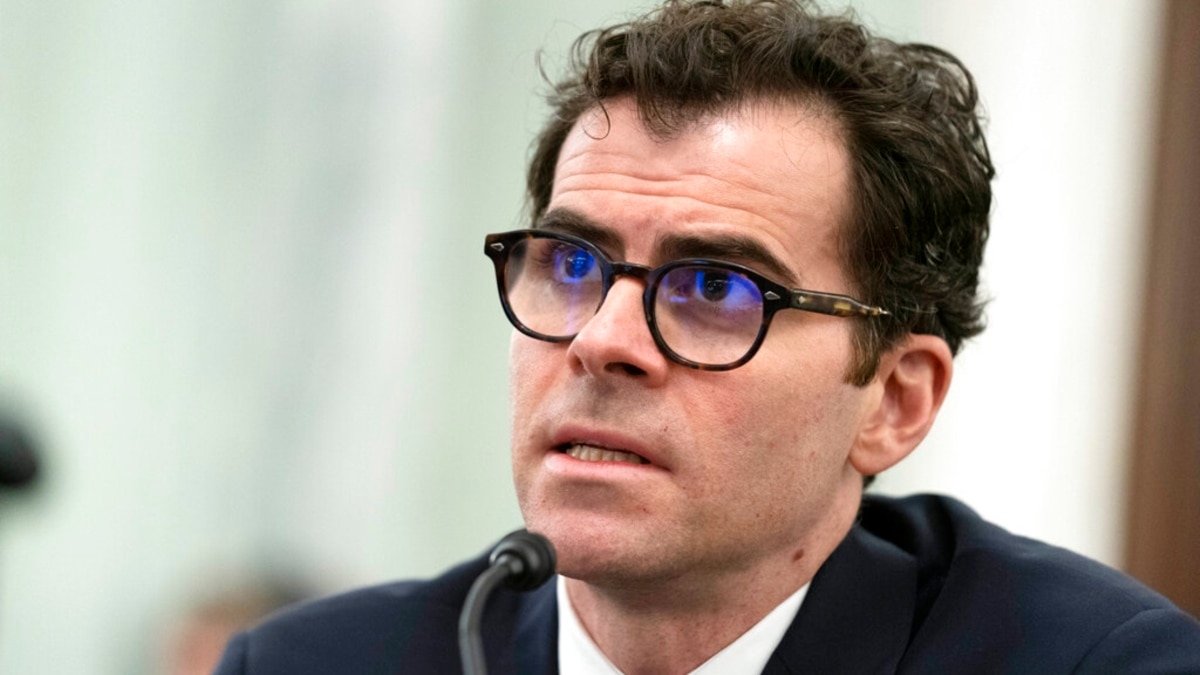 WASHINGTON – Adam Mosseri, head of Instagram, appeared Wednesday before a Senate panel highly skeptical of the platform’s new measures to protect young users. Mosseri faced senators upset over revelations of how the photo-sharing platform may harm some young users. Senators are also demanding that the company commit to making changes and increasing its transparency. Democratic Senator Richard Blumenthal, who chairs the subcommittee on commerce and consumer protection, described some of the security measures announced by the social network as a “public relations tactic”. “I think the time for self-regulation and self-monitoring has come to an end,” he added. “Self-monitoring depends on trust. And there is no longer trust ”. Under intense questioning from senators from both parties, Mosseri defended the company’s behavior and the effectiveness of its new security measures. He disputed the assertion that research reveals that Instagram generates addiction among young people. The platform, which along with Facebook is part of Meta Platforms Inc., has about 1 billion users of all ages. Instagram introduced a previously announced feature Tuesday that urges teens to take breaks from using the platform. The company also unveiled new tools, including a parental control that would go into effect next year, and which the company says are intended to protect young users from harmful content. Senators from both parties agreed to condemn the social media giant and Instagram, valued at about $ 100 billion and which Facebook acquired in 2012 for $ 1 billion. The audience became more aggressive and emotional as he progressed. “Sir, I must tell you, you sounded callous,” Sen. Marsha Blackburn, the highest-ranking Republican on the panel, told Mosseri toward the end of the hearing. On several occasions, senators tried to get Mosseri to commit to having Instagram turn over to independent monitors and Congress all the results of its internal investigation, as well as its computational formulas for classifying comments. They also tried to enlist their support for an initiative that would limit the way big tech companies deploy youth-focused social media. Overall, Mosseri responded with openness and accountability, insisting that Instagram is an industry leader when it comes to transparency. The issue is becoming more and more urgent. U.S. Public Health Director Vivek Murthy warned Tuesday of a mental health crisis among children and young adults, which has been worsened by the coronavirus pandemic. He said tech companies must design platforms that strengthen, rather than harm, the mental health of young people. Menlo Park, California-based Meta Platforms has been besieged by public and political outrage over the revelations by former Facebook employee Frances Haugen. Haugen has made his claim to lawmakers in the United States, Britain and Europe that Facebook’s systems amplify hatred and extremism, and that the company puts profits above the safety of its users. Haugen, a data scientist who worked in Facebook’s civic integrity unit, backed up her claims with a series of internal company documents that she secretly copied and provided to federal securities regulators and Congress. Connect with the ! Subscribe to our YouTube channel and activate notifications, or follow us on social networks: Facebook, Twitter