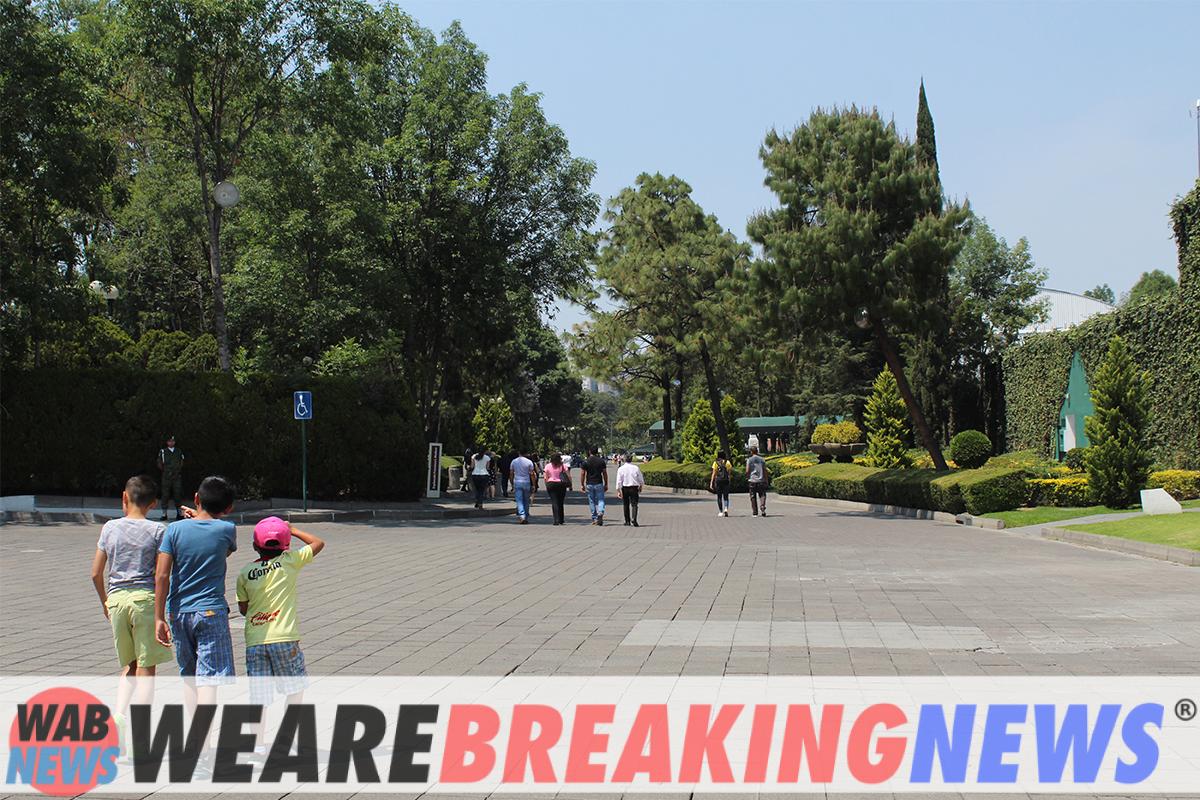 Researchers identified through a revision systematic review of 301 academic articles on how nature is linked to and significantly affects human well-being. The purpose of the research is to better understand the attributions of nature, since they arise from recreation and social experiences.

Lam Huynh, a graduate student from the University of Tokyo Sustainability Science Graduate Program, together with his team, conducted a systematic verification of 301 academic articles. Subsequently, they identified 227 unique links between a single cultural ecosystem service (CES) and a single component of human well-being. Finally, they did another critical reading and managed to identify the main points in common.

According to the document, to which the agency had access, the negative effects on human well-being occurred after the degradation or loss of the CES and the damage to the ecosystem. In another sense, the positive contributions of the CES were observed in physical and mental health through recreation, tourism and aesthetic value.

Co-author Alexander Gasparatos, an associate professor at the Institute for Future Initiatives (IFI) at the University of Tokyo, commented that the pathways and mechanisms strongly interact. Therefore, he assured that it can create positive synergies, which can be used to provide benefits for human comfort.

However, the researchers acknowledged that there may still be more unidentified links, as the review showed gaps in current research. According to Gasparatos, the missing pathways and mechanisms may be in ecosystem-dependent communities, such as indigenous communities.

They also highlighted that a gap in the current literature is that it focuses on the well-being of individuals rather than collective well-being, Huynh explained. In that sense, the gap hampers researchers’ ability to identify potential synergies and trade-offs in ecosystem management research and practice.

The researchers received a grant to explore the effects of CES provision on human well-being in urban Tokyo. In this way, it will be possible to have a logical follow-up to test whether the pathways and mechanisms identified are developed in reality and are related to human comfort.

Over the years, the connections between nature and human well-being have been explored, however, different methodologies have been used. This fragmentation makes it difficult to identify general patterns on the intangible contributions that benefit the human being. 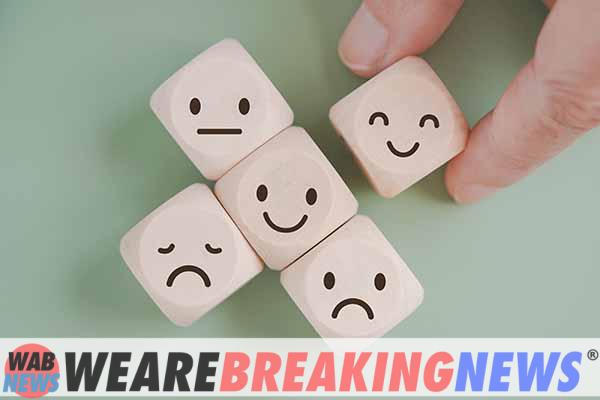 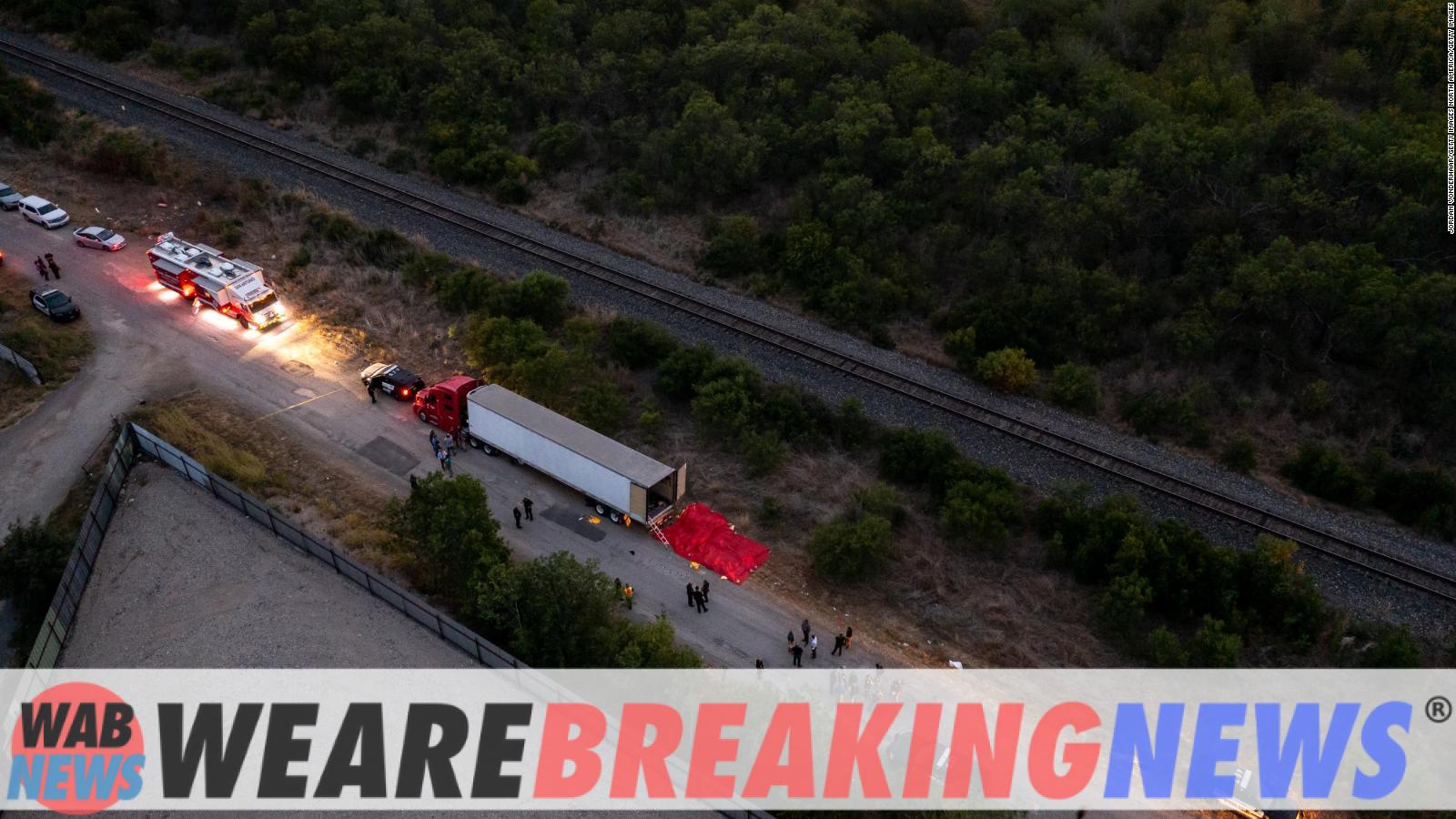