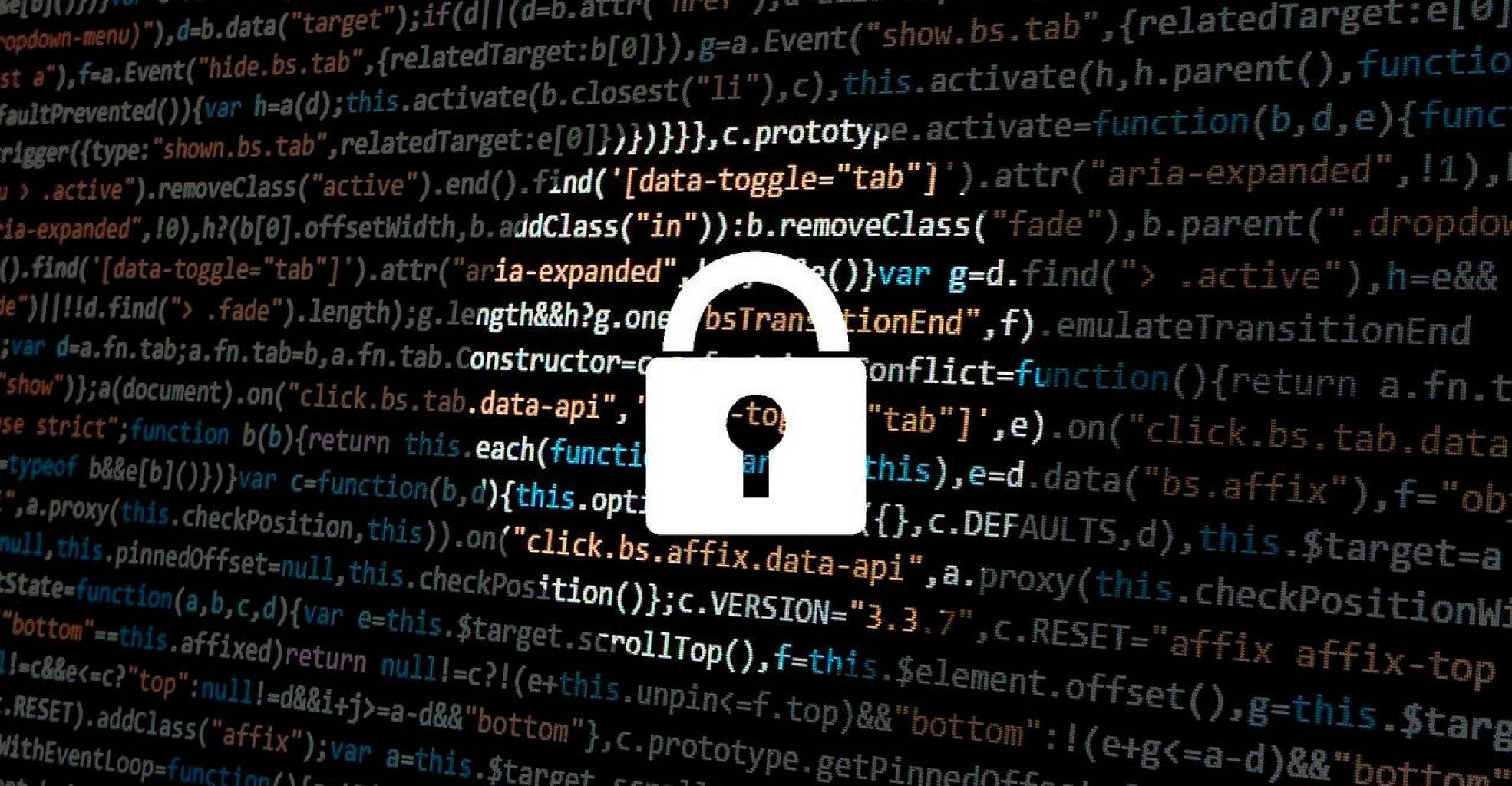 Authorities have frozen at least 2.9 billion dollars, said an official who was not authorized to give information and requested anonymity. The government has not said how much money the hacker was stolen.

The fraud began when someone infiltrated the computer of a finance employee in the Government Employees Retirement System, said José Ayala, director of fraud unit within the bank robbery division in the Police Department.

The hacker impersonated an employee and sent emails to several government agencies where he was notified of a change in bank accounts, Ayala told The Associated Press.

The authorities noticed what happened when the finance employee in the government pension system contacted the agencies to tell them that they had not received the payments and the officials replied that they had already sent them.

“They call us and the bochinche explodes,” said Ayala. The official said that no other agency reported losses from this cause and added that the FBI is investigating how cyber attacks happened.

“The government of Puerto Rico is in a serious fiscal crisis, it does not have enough money to fulfill its obligations,” said legislator Ramón Luis Cruz. “It is really absurd and unsustainable that the explanation is so shallow and vague.”

Manuel Laboy, general director of the Industrial Development Company, told the AP that the agency is trying to recover the money.

Yolanda Rosaly, tourism spokeswoman, asked to direct the questions to the governor, whose office said that local and federal authorities are working on the case and cannot reveal information.

Lawmaker Jesus Manuel Ortiz said that the lack of information is unacceptable: “There are many questions that have not been answered here, the government has to explain what happened.”

Ortiz said that “the vulnerability of information systems to cyber attacks is known.”