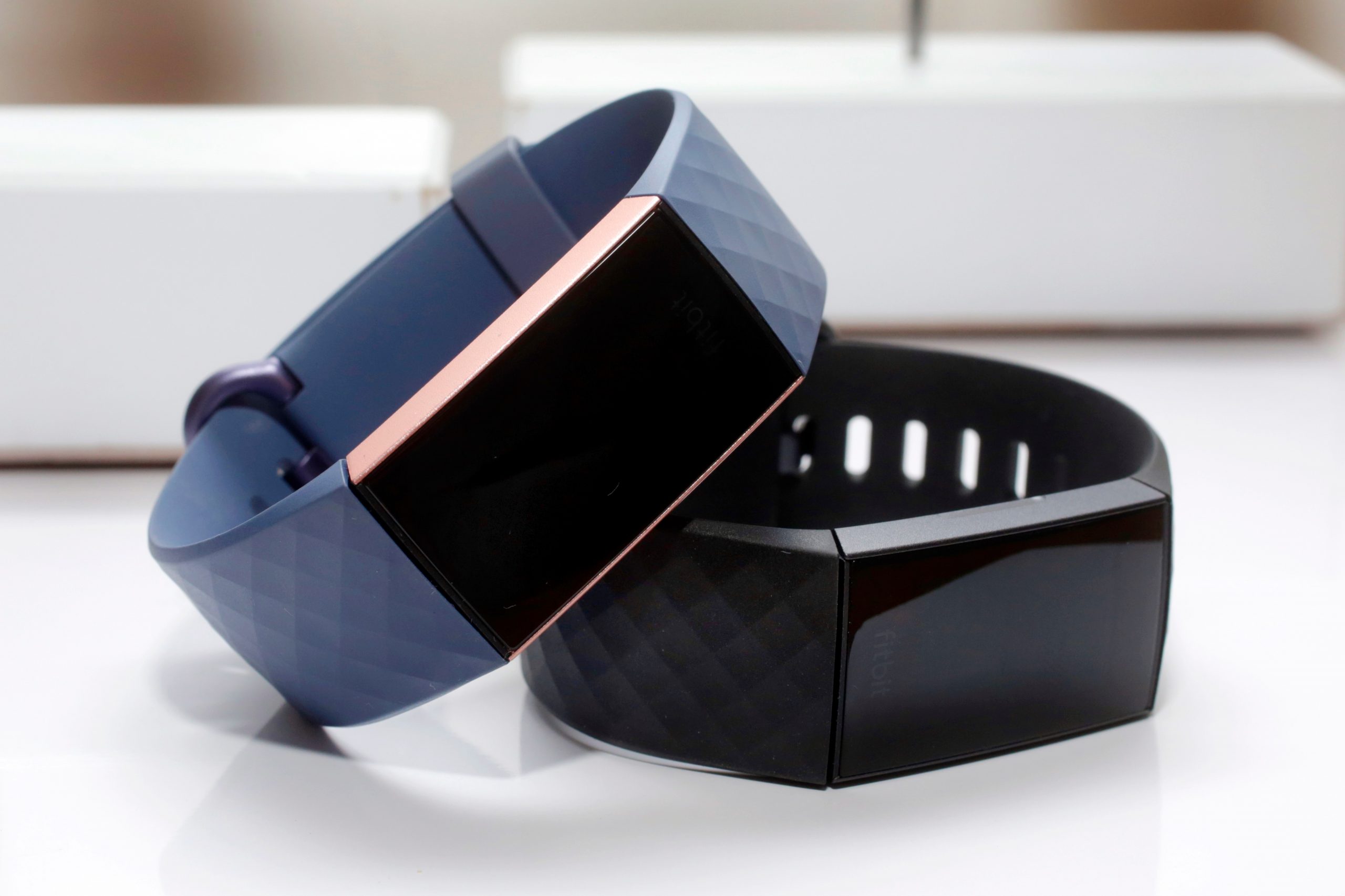 NEW YORK – – Scientists are studying Fitbit and other portable devices that are normally linked to physical activity to determine if it is possible to identify people infected with COVID-19 before symptoms appear, when they could be infecting others without knowing it. Changes in heart rate, breathing capacity and other signals that are constantly measured by these devices could alert of early stages of infection, so that its users can take precautions such as isolating and testing, the researchers said. “When you get sick, even before you know it, your body starts to change, your heart rate speeds up,” said Professor Michael Snyder of Stanford University School of Medicine. Stanford researchers are part of several groups investigating whether devices to measure physical activity like Fitbit or Apple Watch can offer early alerts. Snyder’s team gathered 5,000 people for the study and examined historical data from their electronic watches from 31 users who tested positive for COVID-19 infection. Of those 31, all their data indicated that there was an infection before symptoms appeared. Portal electronic devices detected the anticipated signs of contagion, before symptoms appeared, on an average of three days. In another case, Snyder’s team found that the electronic watch could discover the first signs of a coronavirus spread nine days before the most common symptoms arose. “We can tell if someone is sick before the symptoms. That is super powerful,” Snyder said. “You can know which people should stay home, (so) that they don’t go out and infect other people.” The new coronavirus has infected more than 15 million people worldwide and killed more than 600,000 since it was first identified late last year in the Chinese city of Wuhan. The first symptoms of the patients include cough, fever and loss of smell. Big tech companies can offset the slow pace of sales of their phones or other mobile devices with new portable product offerings that appeal to consumers with tools designed to improve their health. Apple Watch has been regarded as the leader in this market, while Google agreed to buy Fitbit last year for $ 2.1 billion in hopes of becoming a major rival. Fitbit is developing its own research into how these devices can aid in the early detection of COVID-19, involving 100,000 people in the United States and Canada, including 12,000 users diagnosed with the virus.