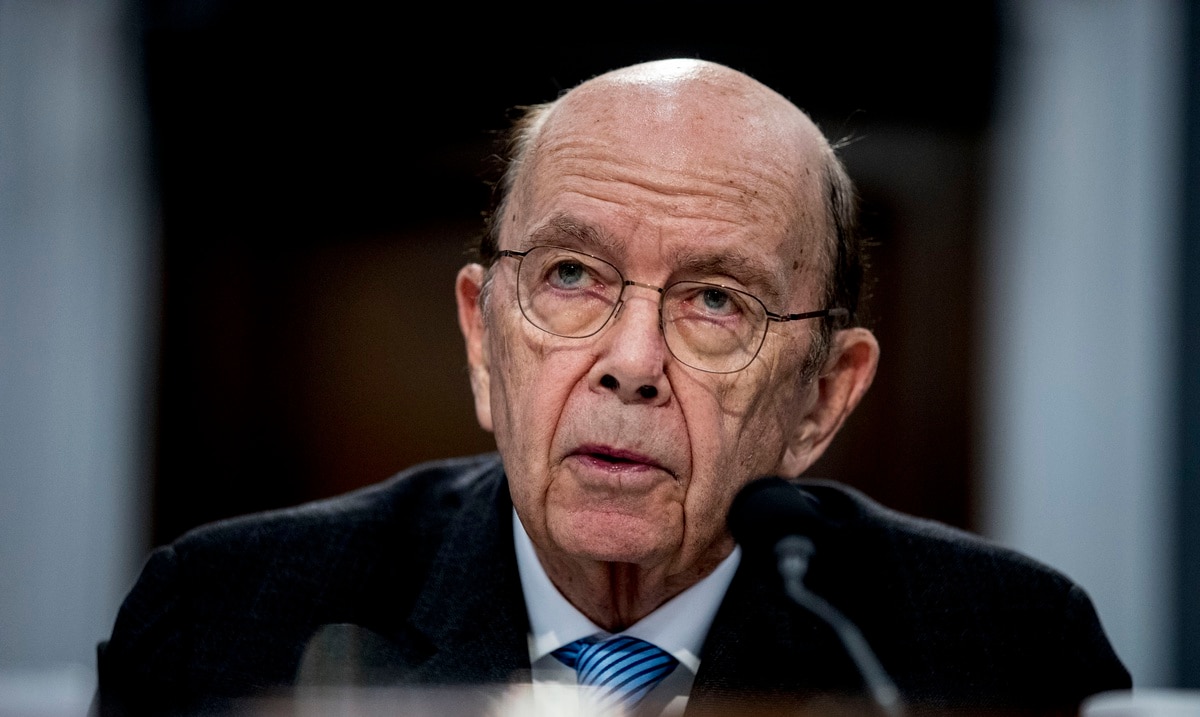 The Commerce Secretary under President Donald Trump misled Congress about why he wanted to add a citizenship question to the 2020 Census, according to an investigation by the Office of the Inspector General. However, the current Justice Department has decided not to prosecute him.

Wilbur Ross misrepresented the reason for adding the citizenship question to the census questionnaire during two appearances before House committees in March 2018, the agency’s investigation showed according to a letter sent last week to congressional leaders. by Inspector General Peggy Gustafson.

Making false statements to Congress is a federal crime. The results of the investigation by the Office of the Inspector General were presented to the Department of Justice, but the agency’s lawyers refused to initiate legal proceedings, the letter said.

There was currently no response from the Justice Department to a request for comment. No one answered the phone Monday at a Palm Beach, Florida number listed in Ross’s name or an email.

The Supreme Court eventually blocked the addition of the citizenship question prior to the 2020 census, but critics said that by seeking to add the question, the Trump administration sought to stifle participation by non-citizens and non-citizens. ethnic minority groups.

According to critics, the citizenship question was inspired by Republican redistricting expert Tom Hofeller, who had previously written that using the voting age population of citizens rather than the total population to redistribute congressional districts and Legislatures could be advantageous for Republicans and non-Hispanic whites.

During his testimony before Congress, Ross stated that the Justice Department requested to add the citizenship question to the census form in late 2017 in order to enforce federal law on the right to vote. But the inspector general’s investigation noted that this “misrepresented the entire justification,” as Ross staff had contacted the Justice Department many months before the request was made.

The evidence suggests that the Commerce Department requested and participated in the writing of the Department of Justice’s request, according to the investigation. 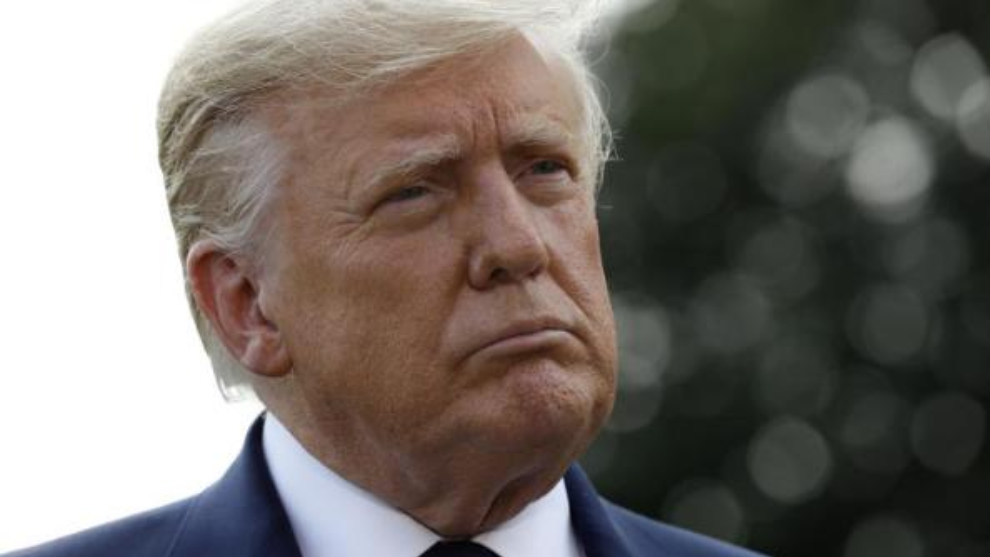 Study Puts Donald Trump At a Disadvantage Ahead Of November Elections 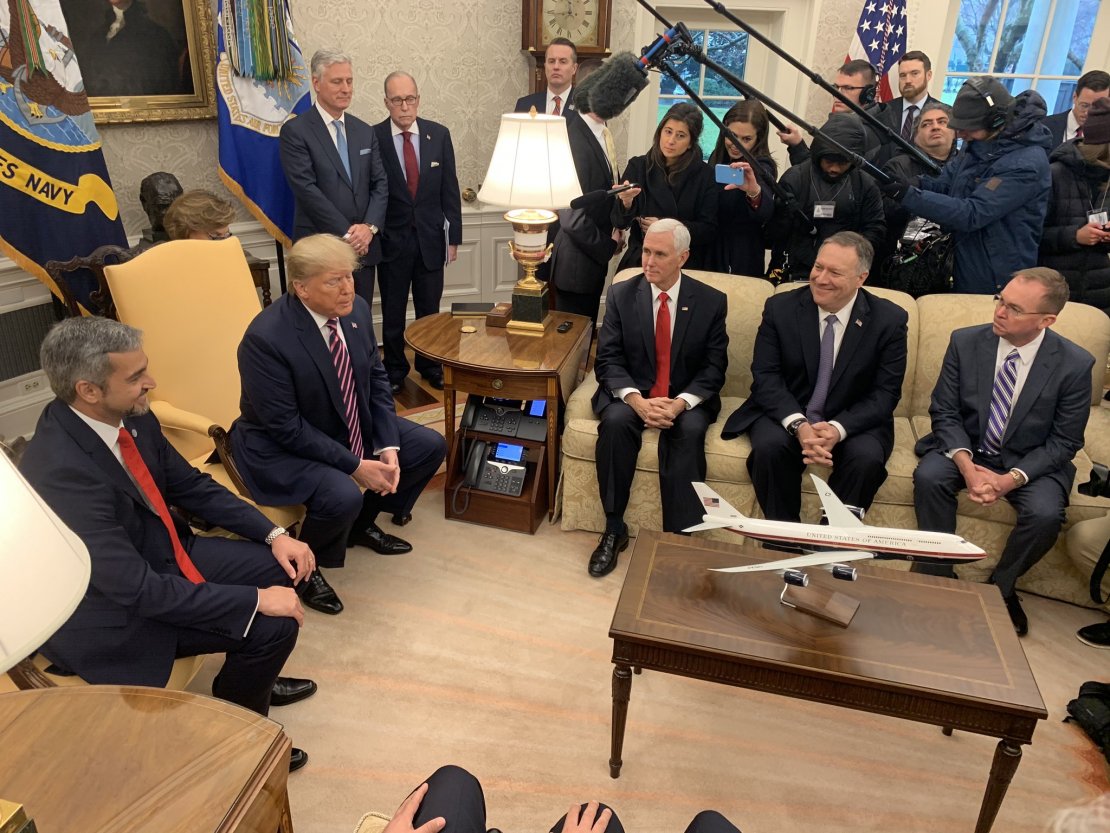 Mario Abdo Meets With Donald Trump In The US