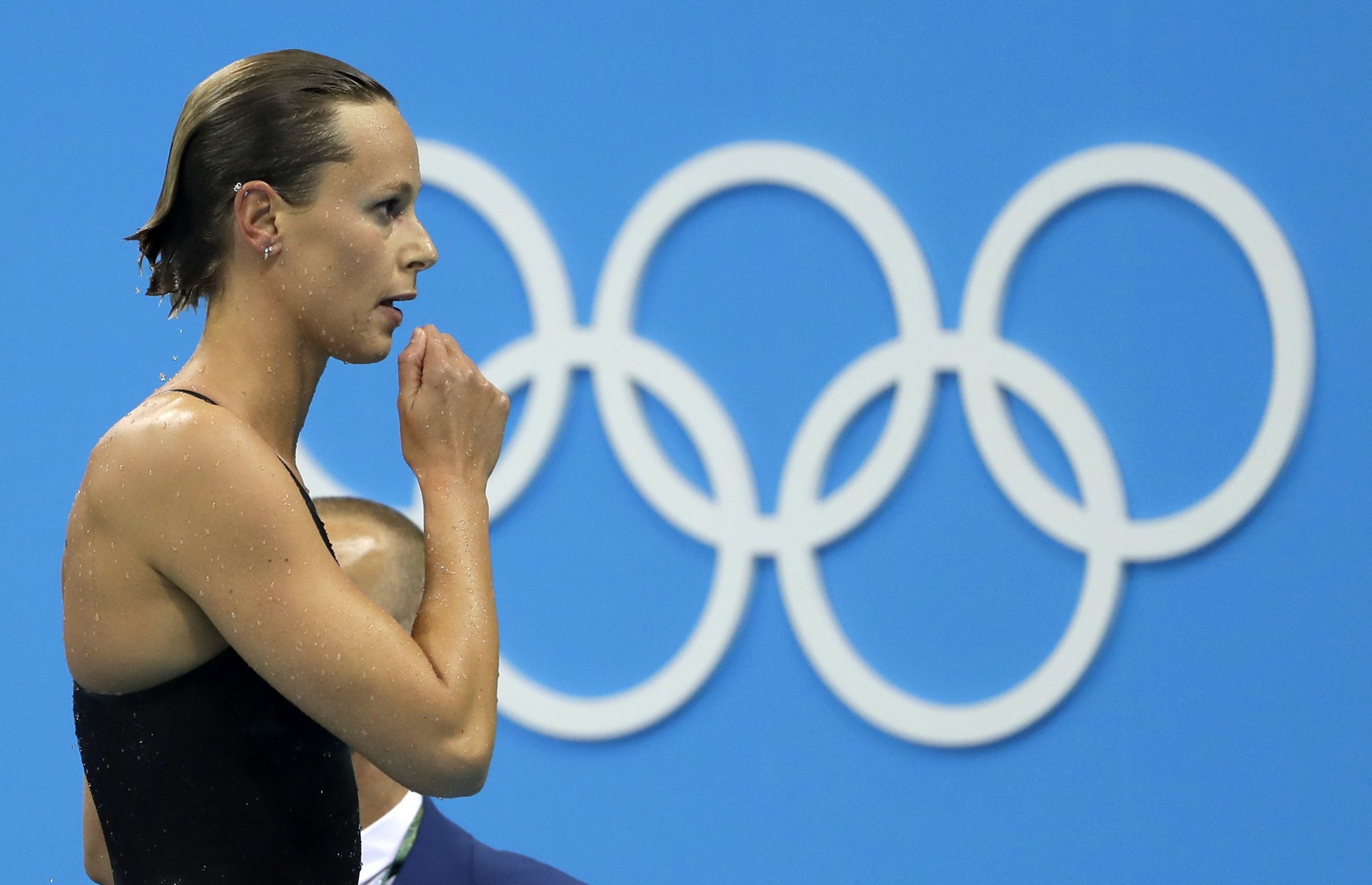 ROME (AP) – The International Olympic Committee could put the Italian team on probation for the Tokyo Olympics because of a two-year dispute that it views as government interference.

The IOC differs with the Italian government’s decision to create a new organization, “Sport e Salute,” established in early 2019 to manage the country’s sport finances. The money was previously handled by an arm of the Italian Olympic Committee (CONI).

“The Olympic Charter categorically prohibits a national Olympic committee from being operated by the government and right now Sport e Salute is a government agency,” said CONI president Giovanni Malagò.

Possible sanctions by the IOC include preventing Italian athletes from wearing national team uniforms and hearing their national anthem.

A last-minute change in government policy was virtually ruled out, as Prime Minister Giuseppe Conte is due to resign Tuesday amid a separate political crisis, his office announced Monday.

The probationary period would put Italy in the same category as Russia, which last month was banned from using its name, flag and anthem during the next two Olympics in the aftermath of a state doping scandal.

International entities such as the IOC and FIFA often threaten to suspend their national affiliates to protect them from decisions made by government authorities.

Kuwait competed in the 2016 Rio de Janeiro Olympic Games as an “Independent Sports Team”, under the Olympic flag and anthem, amidst a similar conflict over interference from its government.

The Russian deleg ation at the 2018 Pyeongchang Winter Games competed under the name “Olympians of Russia” due to the doping scandal.

In the first of two warning letters that IOC President Thomas Bach wrote to Italian Prime Minister Giuseppe Conte at the end of last year, it was highlighted that “significant legal and structural changes have been imposed on the Italian National Olympic Committee,” known as CONI.

“Unfortunately, CONI has been prevented from fully fulfilling its role as a national Olympic committee recognized by the IOC and operating according to the Olympic Charter,” Bach noted.

The IOC president also suggested that the alleged interference could – under extreme circumstances – result in taking away from Italy the venue for the 2026 Winter Olympics in Milan and Cortina d’Ampezzo.

CONI has traditionally been charged with administering the sport in Italy, deciding how to distribute the millions of dollars in government funds to the national federations. Now, “Sport e Salute” has taken on that responsibility, handing out 280 million euros (325 million dollars) in 2020.

Although CONI maintains that it is not opposed to the handling of financing, it has complained that the government interferes in its electoral processes and staff appointments.

Malagò intends to be reelected as CONI president in May, but the new law would prevent him from serving three consecutive terms.

Italian Sports Minister Vincenzo Spadafora responded to the IOC in November with the promise that the government will guarantee the IOC “adequate autonomy for its operation and organization as established in the Olympic Charter.”

But the reforms failed and the Conte government is mired in a political crisis.

The IOC could decide on Wednesday, at a meeting of its executive committee, whether to apply a provisional suspension, which could be lifted if the government offers more autonomy to CONI prior to the postponed Tokyo Games that are due to open on July 23. .