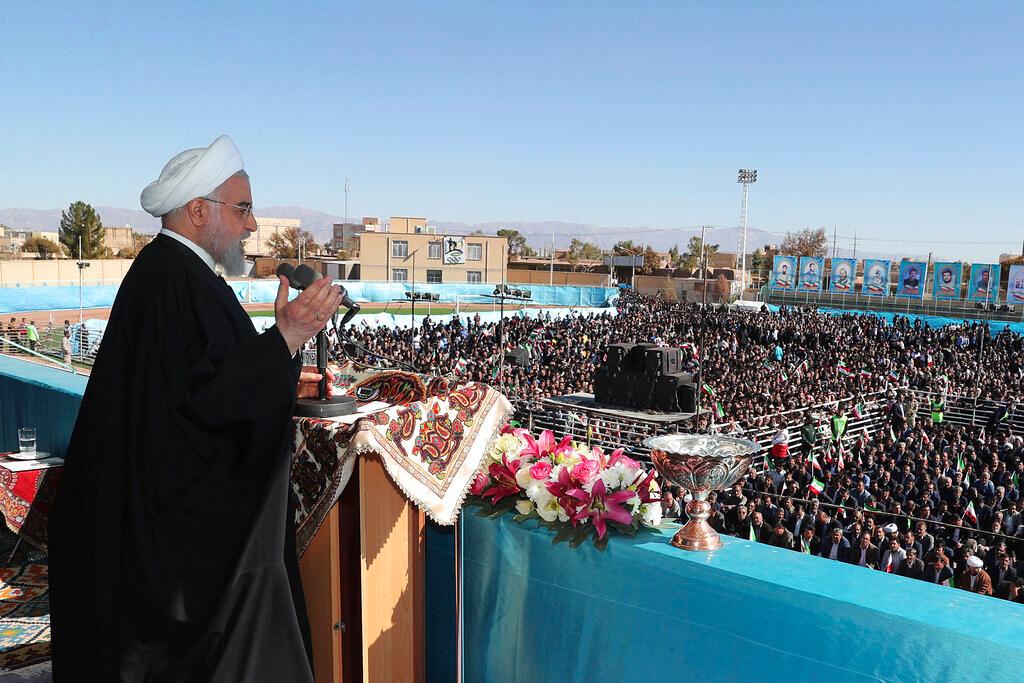 Vienna, Nov 11 (EFE) .- Iran continues to add breaches to its commitments of the agreement closed in 2015 to prevent it from developing atomic weapons, by accumulating uranium above the quantity and purity allowed, as well as reviving machinery and facilities that are vetoed, the United Nations nuclear agency revealed today.

Iran has begun to enrich uranium at the Fordo plant, a center that according to the pact was relegated to be a research center, and has begun to accumulate uranium in much more modern centrifuges than the agreement allows, and with which it could accelerate the production of fuel that can be used in nuclear bombs.

The report, prepared by the International Atomic Energy Agency (IAEA), indicates that Iran has already accumulated 372.5 kilos of enriched uranium, equivalent to 550 hexafluoride (UF6), 250 more than I allow in the agreement.

Uranium hexafluoride is one of the ways in which the mineral is found in the gas diffusion process that is used to enrich it and achieve fissile isotopes for nuclear fuel.

However, a high-level diplomatic source said today to Efe questions that there is no indication that Iran is preparing to exceed that level, but that they could do so at any time.

That source, who asked not to be identified, said the rate of production of enriched uranium has gone from about 4 kilos per month, before Iran decided to exceed the limit last May, to more than 100 last month.

He also noted that when Fordo is fully operational, that production can be much higher.

However, he said in terms of access to Iranian nuclear facilities by inspectors and the IAEA's ability to control the nuclear program, 'almost nothing has changed' regarding what is required of Iran in the JCPOA, whose compliance is monitored by the UN Agency.

Iran argues that these breaches are reversible and that they are a response to the US decision to unilaterally abandon the agreement last year and re-impose sanctions on Iran.

By the JCPOA, Iran undertook to limit the size and scope of its atomic program, to prevent it from producing short-term atomic weapons, in exchange for the sanctions that especially affected its oil industry were lifted. EFE