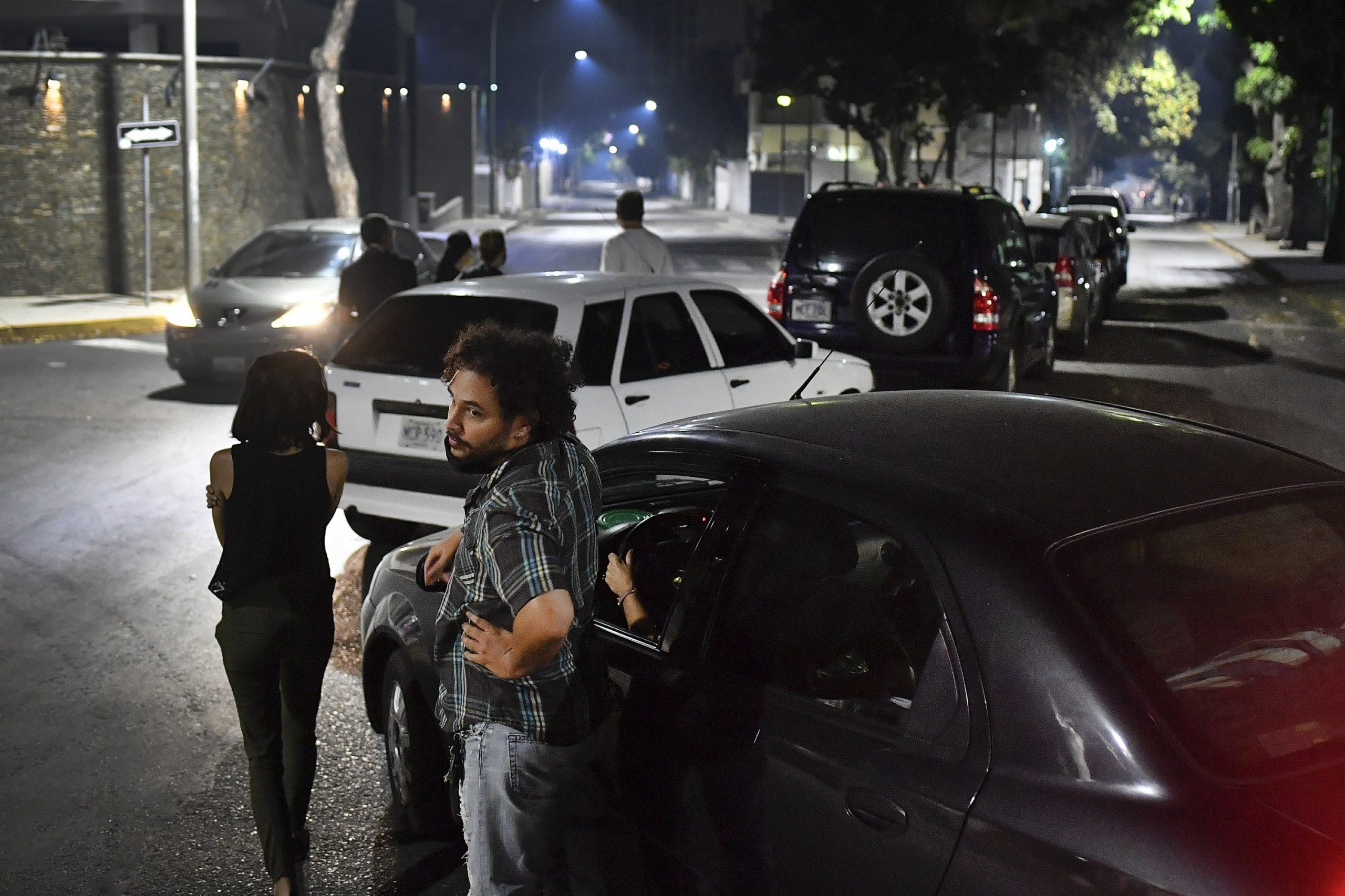 CARACAS (AP) – With increasing pressure from the government of US President Donald Trump on Nicolás Maduro, the Venezuelan president has turned to Iran to help him revive an old refinery in order to prevent the South American country, owner of the largest reserves the world’s oil companies, run out of gasoline, sources told The Associated Press.

The second flight by Iranian airline Mahan Air arrived Thursday in a town in western Venezuela to deliver key chemical components in gasoline production, two people from the oil industry with knowledge of the operations told the AP. Both discussed the rescue plan on condition of anonymity because they do not have authorization to touch on the subject.

One of the sources said 14 additional flights are expected to arrive in the coming days, some of them with Iranian technicians. The FlightRadar24 website, which tracks international flights, showed the routes of the planes.

Even in the face of quarantine travel restrictions to reduce the spread of the coronavirus, in recent weeks drivers have had to stand in line for several days at gas stations. Delays were even felt in the capital Caracas, which for a long time remained immune to this type of waiting.

Flights from Iran to Venezuela are unusual, and those that landed Wednesday and Thursday at an airport in Falcón state did so amid a strict air traffic ban imposed by Maduro due to the pandemic. The airport is located near the Paraguaná Refining Center, one of the largest in the world.

The governments of Venezuela and Iran, both antagonists of the United States, have received harsh sanctions from Washington, which wants to end what it calls repressive regimes.

The Trump government has recently spearheaded a “maximum pressure” campaign to overthrow Maduro, while considering that opposition leader Juan Guaidó is the country’s legitimate president. The United States and a coalition of nearly 60 nations say Maduro held onto power after his 2018 re-election, which critics say was fraudulent because opponents were banned.

Venezuela’s communications ministry did not immediately respond to an email from the AP seeking comment.

The United States sanctioned Mahan Air in 2011 for its work in transferring Quds Forces from the Revolutionary Guard, as well as members of Hezbollah, to Syria to support embattled President Bashar Assad.

Since the coronavirus pandemic began, Mahan Air has maintained its passenger flights to China while other international airlines have canceled their services, according to the State Department and FlightRadar24. Experts believe this brings currency to Iran’s Shiite theocracy as it faces a US sanctions campaign against the oil industry, crucial to the country. Iran and Mahan Air have denied that those flights were made.

By itself, Iran does not produce enough catalysts to meet its own demand, said Mohammad Rezaei, director of research and technology for the National Oil Refining and Distribution Company of Iran. Last January, the SHANA news agency quoted Iran’s oil minister in a report indicating that local catalyst production was unable to supply the nine active refineries in the country.

Possibly Iran receives the rest of its catalysts from China, which has had trade relations with Tehran despite US sanctions.

Neither Mahan nor Iran’s mission to the United Nations immediately responded to requests for comment on flights to Venezuela.