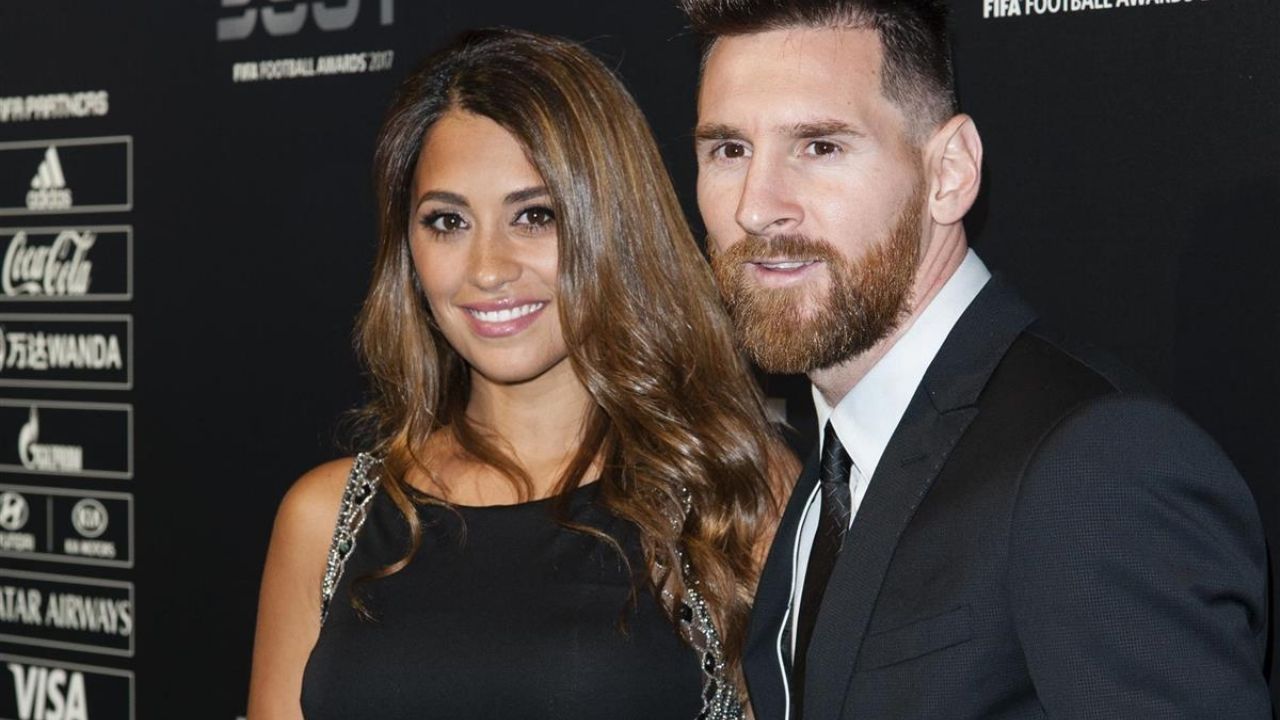 Antonela Roccuzzo is one of the most famous Argentines in the world, not only for being the woman of the great soccer crack, Lionel Messi, but also because she squanders beauty and charisma every time she appears in public.

As we know, from a very young age the Argentine goddess and the captain of Barcelona have begun a relationship that became increasingly serious, until they became inseparable. Related News When the player had to arm his suitcases to move away from Argentina, the rosarina He did not hesitate to accompany him, thus forming a beautiful family together, after the birth of his three children.

While they have been through several crises, like any normal couple, they always speak wonders of each other, and the public loves to see them together and so happy. Who most reflects the life they lead in Spain is Antonela, telling some details in their social networks. Already converted into a whole figure, the influencer is encouraged to upload images and videos of what his life is like in the old continent, the most beautiful moments with their children, when they accompany Lio to the court, or when they go out with friends in their spare time.

But, as we know, being Messi’s wife should not be easy, since her busy schedule full of training, media pressure and a lot of competition in the football environment, leaves very little time for details. Therefore, the famous has just shown that there is someone who has already anticipated Valentine’s Day, and is not her husband.

“Advanced surprises” was the phrase that Roccuzzo used to share a very excited picture with a box of red roses that would make anyone fall in love. Fortunately, it is not a suitor, but his own son, Thiago, who wanted to entertain his mother. And he even drew a picture!