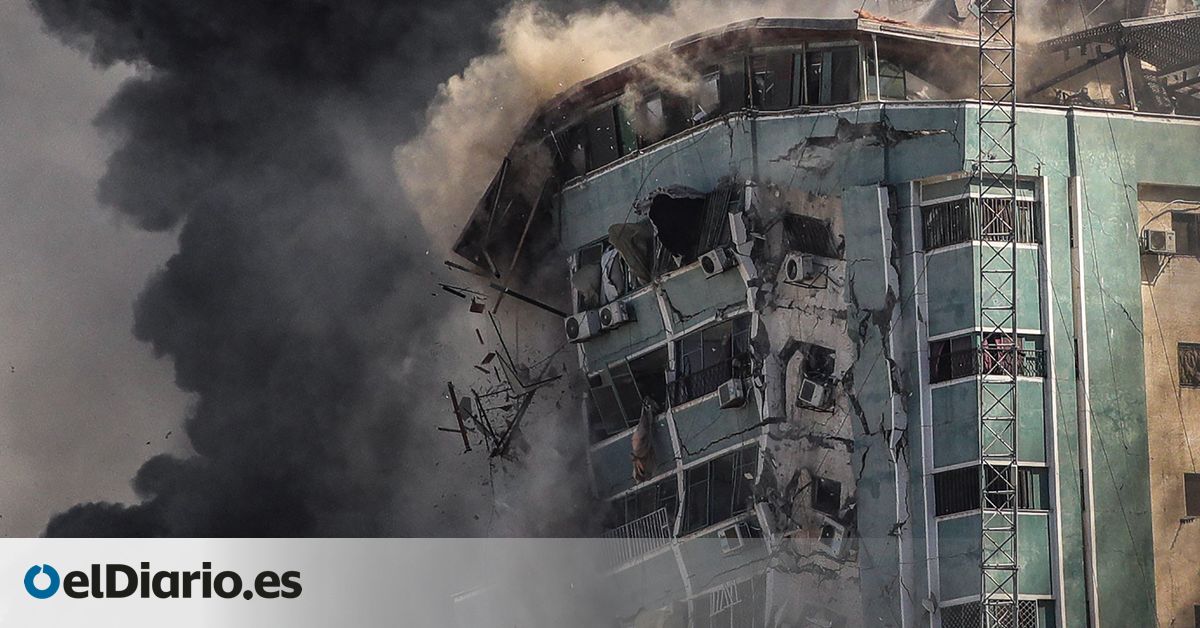 Israel demolished a 14-story tower on Saturday in Gaza City, home of the US news agency AP, the Al Jazeera news network and other international media. It is the fifth high tower that the Israeli aviation bombards in the current military escalation with the Gaza militias.

The Al Jazeera agency itself reported on its social networks that Israel had given the notice that it would bomb the building in a matter of hours, so that journalists who used the tower as an office and as a place of accommodation could evacuate it.

Also on its social networks, the agency shared the video of the exact moment in which the building collapsed after the impact of four missiles. The video emphasizes the importance of the tower to a large number of correspondents and journalists reporting live from Gaza, often broadcasting from the roof of the building.

According to the Israeli Army, the building “contained military assets belonging to the military intelligence” of the Islamist movement Hamas, which had been hidden in the building precisely due to the presence of the media there, which it said are “used as human shields” by the Israeli army. group.

The US news agency, Associated Press, assures that a “terrible loss of life was avoided by evacuating its workers on time.” “We are shocked and horrified after the Israeli military destroyed the building that housed the AP office and other media outlets,” Gary Pruitt, director of the agency, said in a statement. Pruitt remarked that as a result of the bombing that collapsed the building “the world will know less about what is happening in Gaza.”

“It is an incredibly disturbing event. We narrowly avoided a terrible loss of life. A dozen journalists and collaborators were inside the building and fortunately we were able to evacuate them in time,” he added. He also stressed that they have asked the Israeli government for explanations and are in contact with the US State Department to find out the causes of the attack.

For its part, Al Jazeera states in a statement that “the intention of this terrible crime is to silence the media and hide the massacre and the untold suffering of the people of Gaza.” Mostefa Souag, CEO of Al Jazeera, insists that “the destruction of the tower is a flagrant violation of human rights and a war crime” and ends the statement by denouncing that “the attack on a building that houses the media International aims to silence the truth by killing the messenger. ”

This incident took place shortly after Palestinian militias in Gaza launched a burst of rockets towards Tel Aviv, most of which were intercepted, although one of them hit nearby Ramat Gan, where a 55-year-old man was killed and 13 people were injured. These attacks were just two of the many that were recorded this Saturday, including numerous rocket fire at Israeli communities bordering Gaza and several Israeli bombings on what they described as Hamas military targets.

Israeli Prime Minister Benjamin Netanyahu, who announced that the offensive “is not over yet”, has for the moment rejected the ceasefire. Gaza lived this morning one of its worst nights. The blockaded and punished Palestinian enclave received a wave of more than 50 bombings in forty minutes, from air and ground, which raised the dead in Gaza to at least 126, including 31 children.

All of this takes place while the US State Department’s Deputy Under Secretary for Palestinian and Israeli Affairs, Hady Amr, is in the region to try to mediate between the parties, following the visit this week by Egyptian delegations, which failed manage a ceasefire during their meetings in both Gaza and Tel Aviv. 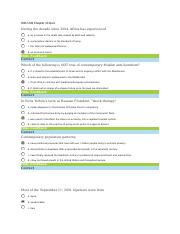 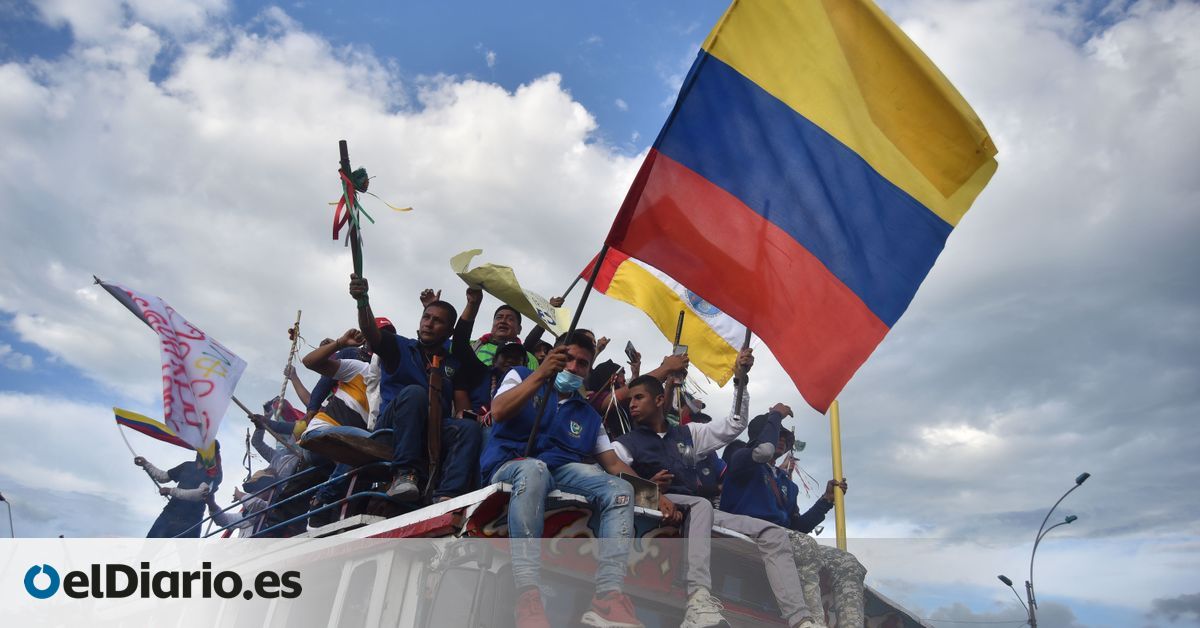 Korean Pop Fans Have Done It Again: This Is How They Boycott The Official Speech Against Colombian Protesters On Social Media

Director Of Egypt’s Only Independent Media Released On Bail