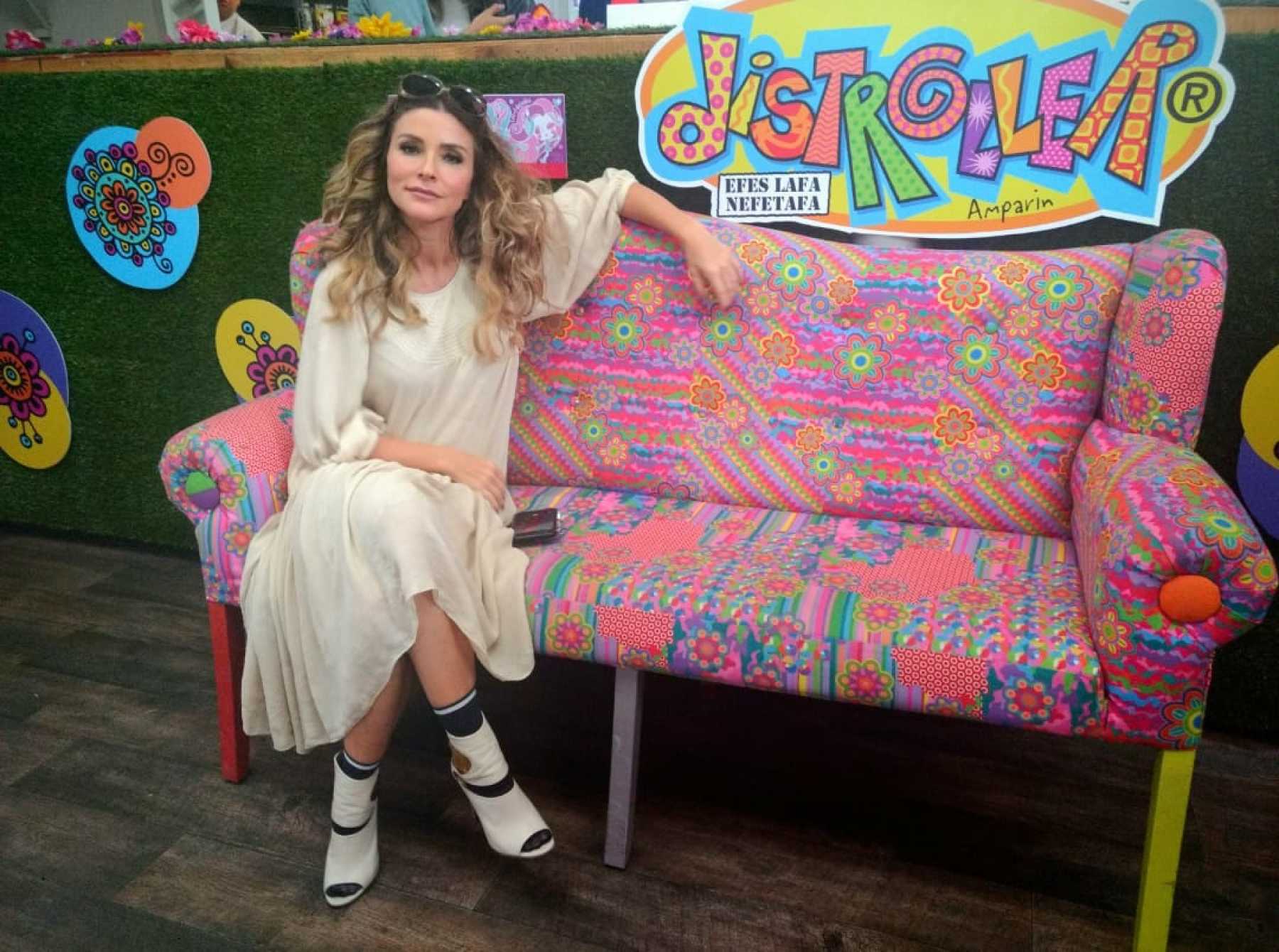 The actress said that although she has not seen any chapter of the series, she did not use her hair during the time of friendship with the singer.

After Camila Sodi to show off his blond look to entrust the character of Issabela Camil In the series about the life of Luis Miguel, it is Jaime Camil’s sister who talks about this aspect and, above all, what has been shown or will be shown in the singer’s bioserie.

Despite being a little reluctant to talk about the subject, in an interview for the Hoy program, the actress expressed her refusal with some aspects of this Netflix platform project.

“I did not watch the series, I really did not see it, I love Camila very much, I have known her for a long time, she was the girlfriend of one of one of my brothers, but I do not know, at that time I was not güera, but well there is freedom to do many things on TV, do not believe everything that comes out, ”he explained.

And to give more support to his point of view, Sergio Mayer’s wife added: “Do not believe anything at all, that is, social networks, the stories we see captured on TV, in movies, unless it is a documentary , then you know that it is, well yes, they are things that have some real dyes, others exaggerate, others omit, I don’t know, it depends on each theme, on each production ”.

It should be remembered that Issabela Camil was one of the most besieged women by the media when the first season of “Luis Miguel, the series” was broadcast, especially for the hot scenes that had lived separately with “The Sun”.