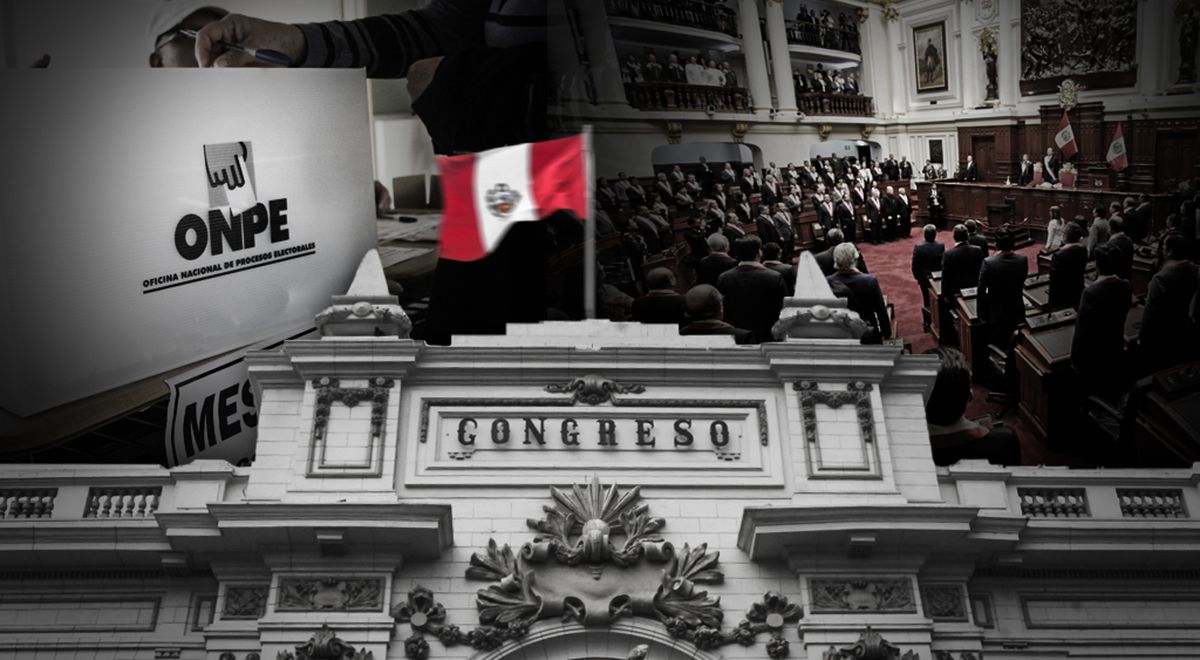 Only parties that obtain 5% of valid votes at the national level (electoral bill) or seven congressmen in more than one electoral district (region) will have representatives in the transitional Congress. Then the distribution figure is applied to define how many seats correspond to each political group. Those who get the most votes in their respective regions win.

The distribution figure is a mathematical method that allows, through the D’hondt method, to distribute the seats that correspond to each political group according to the votes obtained.

How is the distribution figure obtained? It is a division of the total votes of each party. In the example of the infographic six seats are at stake. The total number of votes of each party is divided between one, two, three … up to six. If there are four matches in competition, 24 results will be obtained. The sixth result is chosen as the distribution figure. In this case it is 13,666.

The important thing about the distribution figure (quotient) is that it is applied independently in each region.

It should be noted that only integers are considered, no matter the decimals. Example: if the result is 1.9, it means that the match has only one seat. If it is 2.1, insure two quotas.

Once it is known how many seats each party obtains, the preferential vote is used to identify the elected. The most voted come to Congress. According to the results at the mouth of Ipsos urn, ten parties passed the electoral fence.

However, not everyone will have representatives in regions. Let's put an example again: Arequipa has six congressmen. In the best case, only six parties (the most voted in that region) of the ten that passed the fence will fight for a quota. Similarly in Cusco. It has five seats, so half of those who exceeded 5% will not have options to get representation.

For some, the distribution figure is unfair because it favors the parties that obtain the most votes. From the results of Ipsos, we see that the ten parties that exceeded the fence together obtained 74.6% of the votes valid nationwide. To apply the D’hondt method, that 74.6% becomes 100%. That is why in the 2016 contest, Fuerza Popular, despite obtaining only 26%, achieved more than 70 congressmen.