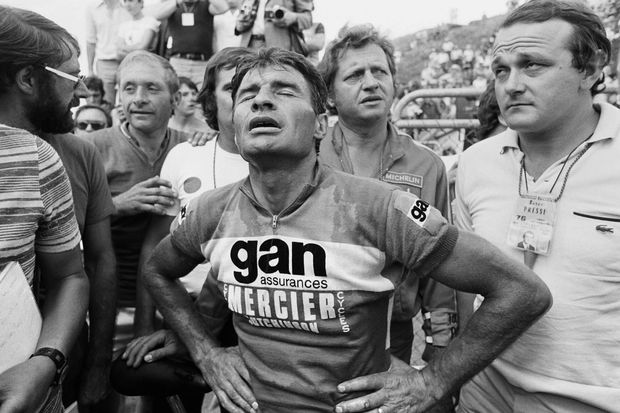 Brussels, Nov 13 (EFE) .- The Belgian Eddy Merckx, five-time Tour de France champion, said goodbye affectionately to the legendary French cyclist Raymond Poulidor, who died at 83, who said ‘he was much more than the eternal second’ .

‘The general public often summarizes his climbs on the Tour de France, the fact that he never wore the yellow jersey, but Raymond won very good races, the Paris-Nice, the Walloon Arrow, a Lap … It was more than the eternal second! ‘said Merckx about the cyclist who holds the podium record in the Tour de France.

‘A great man, a great champion, much loved by the French. His simplicity, the warmth of his contact with the public were not manufactured qualities, it w as simply Raymond, he was in life as in the race, loyal, clean, warm, ” Merckx added.

The legendary cyclist recalled when Poulidor defeated him in Paris-Nice after a fall from Merckx or the 1974 Montreal World Cup in which the Belgian was ahead of the Frenchman.

Poulidor was admitted on October 8 in Saint-Léonard-de-Noblat, the municipality in the center of the country where he lived for decades, suffering from great fatigue and died last week.

‘Raymond had been hospitalized for several weeks. We all hoped that he could overcome this bad moment and, as usual, get up, ‘said’ The cannibal ‘in statements to the channel’ Vrt Nieuws’.

Merckx added that he often saw Poulidor, usually on the Tour de France.

“The human being was always at the heart of his priorities, of his values,” he recalled. EFE