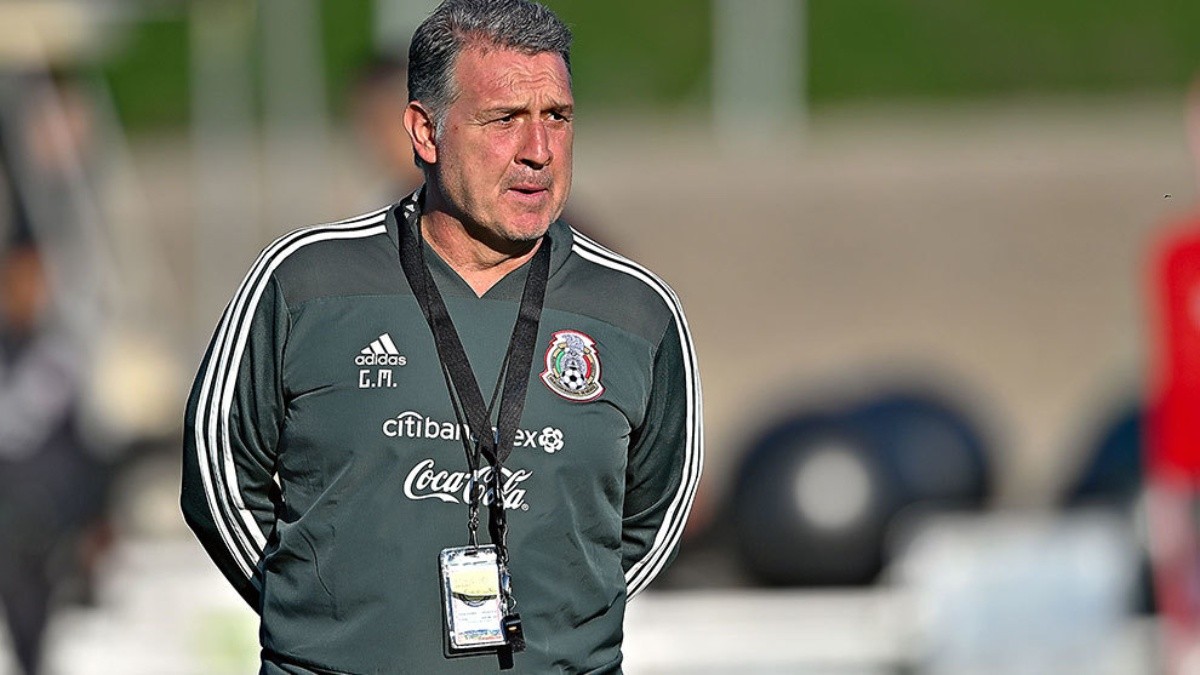 The SPAL of the Italian Serie B can boast of having among its ranks the next attacker of the Mexican National Team, and Gerardo Martino has set his eye for the future.

In the quarry of the Italian team they can boast of having the next Mexican talent who, in addition to wanting to represent the ‘Tri’, plays as an attacker, a complicated position within Martino’s team.

At 19 years old and 1.93 meters tall, the young Teun Wilke is a great prospect who currently plays in the SPAL Spring category, and that even with his dual nationality: Dutch and Mexican, the attacker is clear that he wants to represent Mexico.

“I am a center forward, before, when I was short, I played on the left wing or in the middle, I was a dribbler, then I grew a lot and I adapted to the position of ‘9’, where I still have that ‘little player’ in me, a technician with a physique different. I love the area, it’s my home ”, the forward defines himself in an interview with the Rércord newspaper.

“It is important to develop myself and that is one of the reasons why I came to SPAL, bringing what I learned in the Netherlands and in Mexico to a more physical and tactical soccer. I am to get a rhythm first in the Primavera team, which is like the Under 20, who play against the Juventus categories, for example. What the club is asking me is good, to adapt and in the short or medium term make the move to the first team ”, said the attacker who also had a pass through the quarry of Querétaro and Heerenveen of the Netherlands.