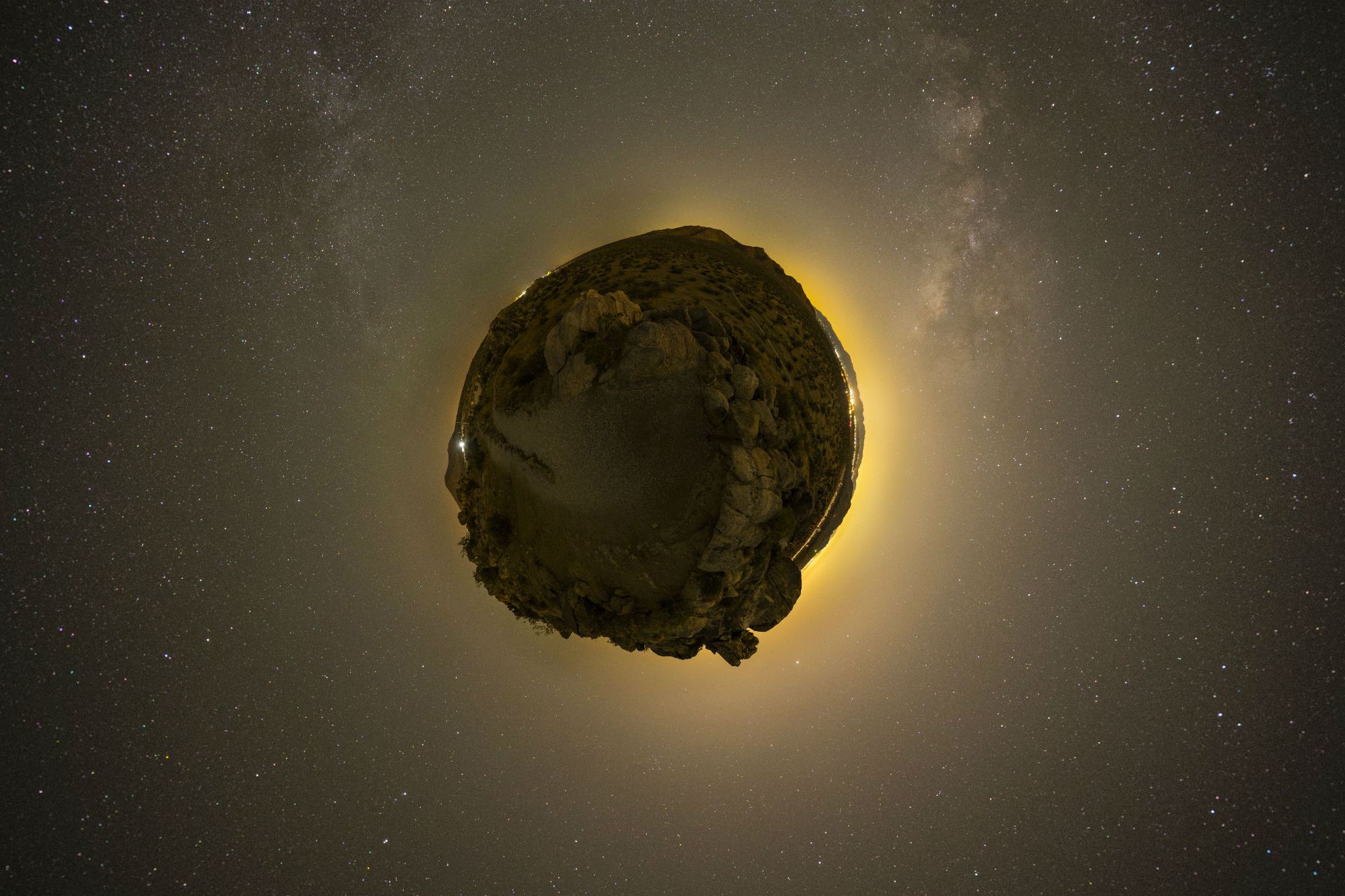 Today, October 3, the meteorite will be located 139 million 126 thousand kilometers away from our planet.

Will it be the end of the world? This Thursday, October 3, the 2007 FT3 asteroid will reach its closest distance to Earth and in social networks people began to speculate on a possible end of the human race. However, the probability of impact on our planet is one in 11 million, according to NASA.

Among the activities of the US space agency is the study of celestial objects that will pass near the Earth through its program called Center for Near Earth Object Studies (CNEOS).

This meteor has a diameter of 340 meters and travels to our planet with a speed of 17.06 kilometers per hour, it will also be located 139 million 126 thousand kilometers away from Earth.

The CNEOS estimates that this celestial body will approach the planet on another 164 occasions and the highest probability that it will collide with it will be March 20, 2073, however, it remains one in 8.3 million.