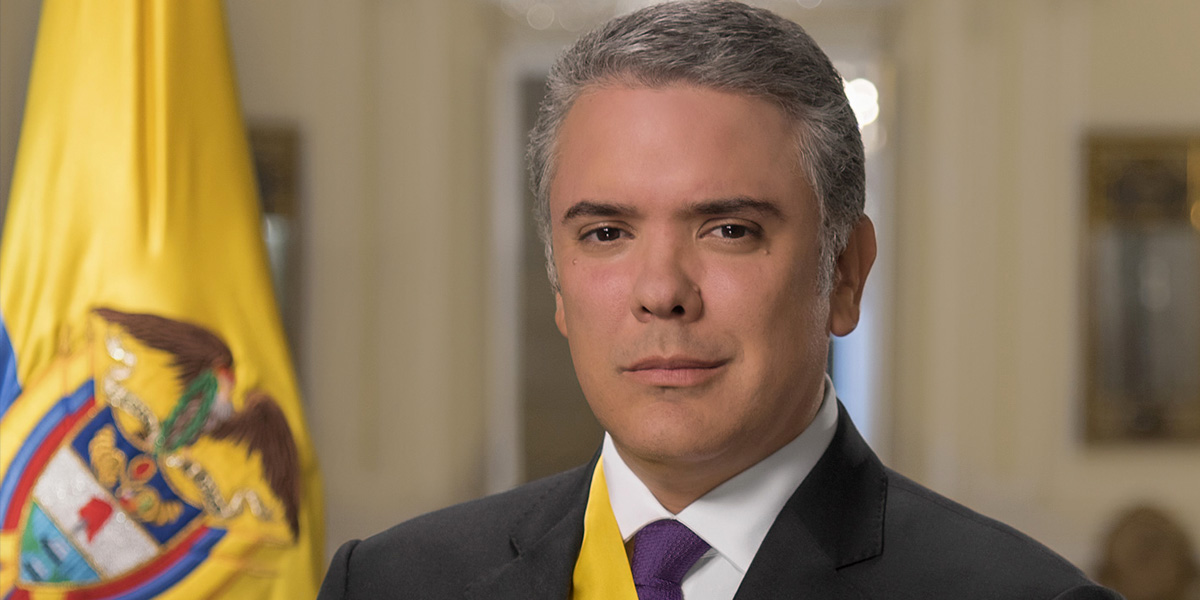 The president of Colombia, Iván Duque, acknowledged that different drug cartels use snipers to prevent the Colombian government from removing alleged illegal crops, which is why he described this type of action as a threat to national security. The president said that the Sinaloa Cartel has been present in his country for many years, even said he has links with armed groups in the region.

“There are places in the territory where drug cartels from other countries have paid snipers and seeded from antipersonnel mines to prevent eradication. (…) The Sinaloa Cartel has been in the country for many years with links to illegal armed groups, ”said Duque in an interview with the newspaper El Tiempo.

According to Milenio, Duque said that since his arrival in the Colombian Government, he has been working to eradicate drug trafficking and manufacturing in the country, so he implemented the manual substitution and eradication of illegal crops. It also plans to reactivate this year aerial spraying with herbicide.

"Drug trafficking destroys ecosystems, threatens and assassinates social leaders, distorts local economies and has a corrupting power against many administrative authorities," he said.