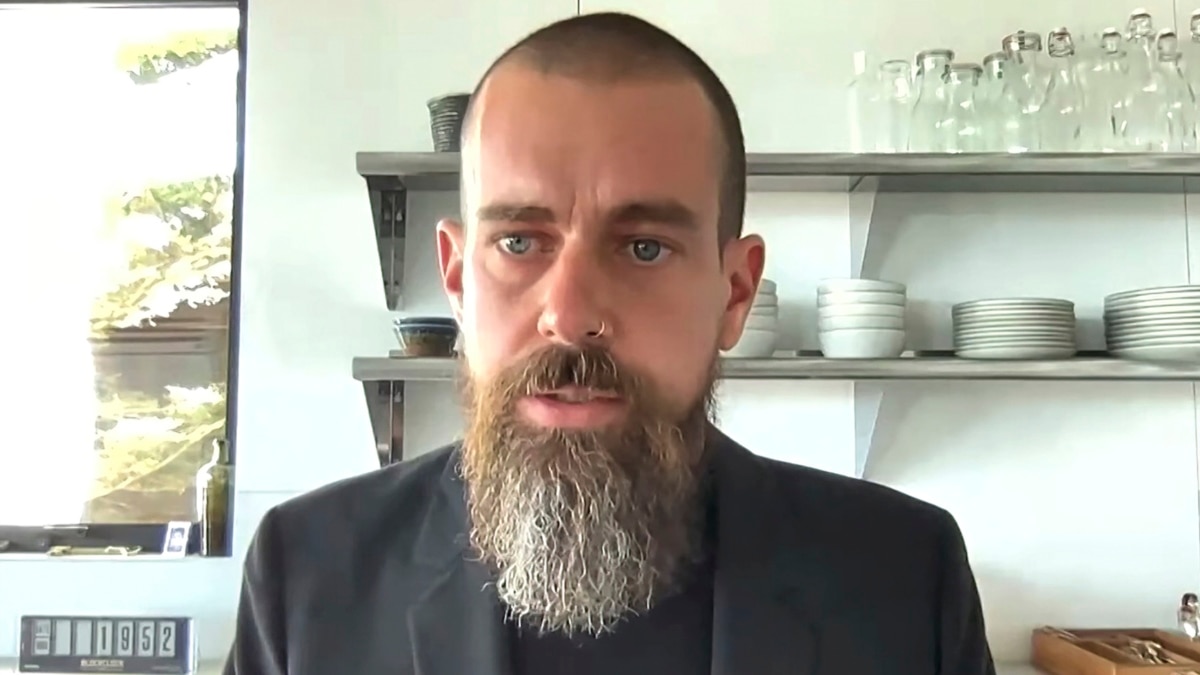 Twitter founder and CEO Jack Dorsey will step down as the company’s leader, the company confirmed Monday. In a press release, Twitter reported that Dorsey will be replaced by Parag Agrawal, who has been the company’s chief technology officer since 2017. The move will take effect immediately. Dorsey made his resignation official in a tweet Monday and attached a letter explaining why he was leaving. “I’m not sure anyone found out, but I quit Twitter,” he wrote. “I decided to leave Twitter because I believe the company is ready to leave its founders behind. My trust in Parag as CEO of Twitter runs deep. His work over the past 10 years has been transformative. I am deeply grateful for his skill, heart and soul. It’s his time to lead, “said Dorsey. On Sunday Dorsey had tweeted: “I love Twitter.” Dorsey, 45, founded the microblogging platform in 2006 and was CEO until 2008, when he was pushed aside only to return to the top spot in 2015. Last year, Elliott Management, one of the company’s main stakeholders, wanted Dorsey choosing between being CEO of Twitter or CEO of Square, a digital payments company he also founded. Shares of Twitter rose on the news, but trading in the shares was suspended. * Some of the information in this report came from Reuters. Connect with the ! Subscribe to our YouTube channel and activate notifications, or follow us on social networks: Facebook, Twitter