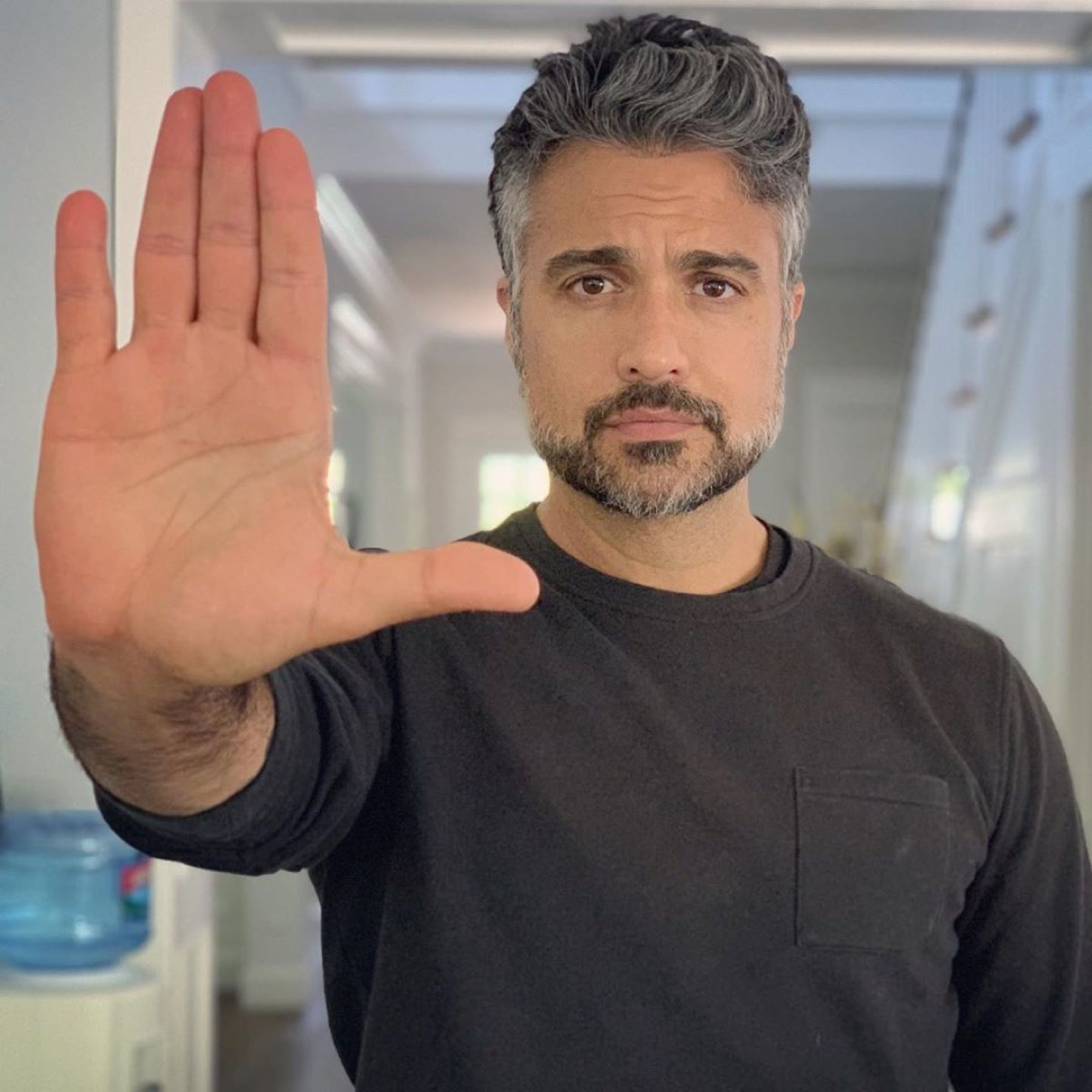 Don Jaime Camil Garza was present at his son’s most recent premiere and showed his unconditional support for his family.

Don Jaime Camil Garza appeared on the red carpet of the tape Crazy for You, to show all your support for his famous son , which stars in this project.

However, the tycoon exploded against the press upon hearing the rumors that he is the one who pays for the films made by the actor, to which he immediately replied:

Then, the businessman also showed his discomfort at the questions regarding the possible links of Sergio Mayer, her daughter’s husband Issabela, with organized crime.

“You know that here you have to put stigmas that you are such and all that, but no … those are slimy,” he said about it.

On the other hand, Jaime Camil He responded to the criticism of his colleague José María Yazpik, who used social networks to show that the films Like it was the first time Y Crazy for You

, have the same background in their promotional posters.

After Yazpik used his Twitter account to place the two images commenting: “Huevón level‘ romantic comedy poster designer ’”, Camil took advantage of his time on the red carpet of Crazy for You to respond to the Mexican director too.

“Yazpik puts, and rightly huh, the net, very well done one who said great creativity! (sarcastically), and I see him and I answered him, hey, brother! Thanks for letting us see you, I miss you, a big hug, but it was José María who made us see and well, the studio also hit the scream in the sky, or Be said, how do they do this? % $ #, What happens to them !, but yes, they are things that happen and no way ”.

In this way, Jaime confessed that he decided to take the comment and the wave of memes that caused the message of the best José María Yazpik, who a year ago debuted as a director with the tape Powder.