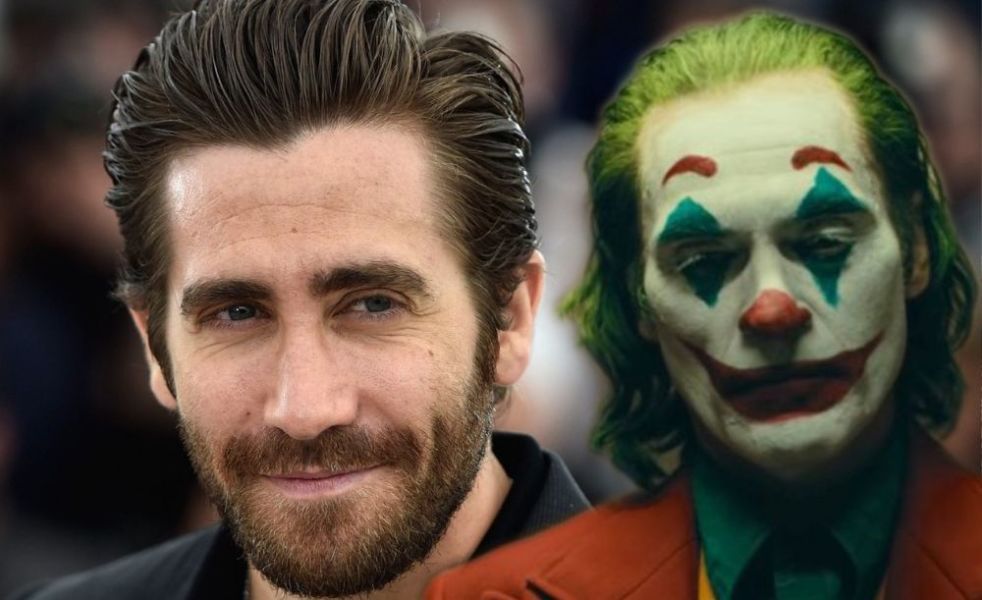 There are many characters in the history of cinema, which would be difficult to imagine, being played by actors other than those chosen in the casting, however, there are others that could be improved and although the 'Joker', is not this In this case, Jake Gyllenhaal would look like Joker.

There is no doubt that, Joaquin Phoenix, offered one of his best performances in the interpretation of the most popular Batman villain, not for nothing, it is speculated that the actor could receive an Oscar nomination for this role.

However, the artist BossLogic, presented a design of the Joker, being played by actor Jake Gyllenhaal, and we must say that the result is really good. Can you imagine this Joker staring at you? Surely more than one would think before messing with him.

Regarding this design, the artist says that behind this there is one, “Little story: when I was at the Ace Comic Con in Chicago, I was talking to Jake Gyllenhaal, giving him support in his work at Nightcrawler and telling him that I put a little face paint on that character and you got a joker of fear drug addict, "he explained.

That way, the Joker of Gyllenhaal emerged, which certainly causes more fear than empathy, which is ultimately what caused the character of Phoenix, since surely Jake, no one would dare to take away his poster.

However, since it has been ruled out that the Phoenix Joker, facing Pattinson's Batman, Gyllenhaal, could be a very good option to become the enemy of the Dark Knight in some film.

Also, it should be noted that the actor looks more like a villain, in this design, than as the enemy of Spider-Man, Mysterio Can you imagine Peter Parker, facing this version of Gyllenhaal?