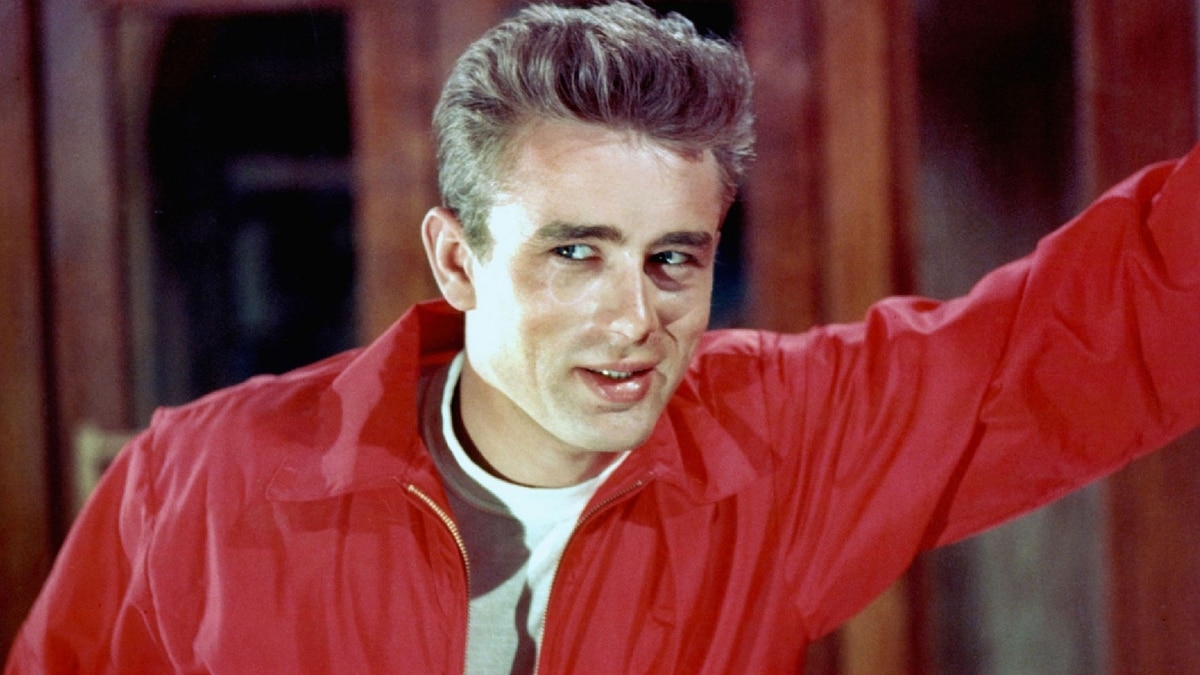 The 50's cultural icon, James Dean, who passed away on September 30, 1955, was chosen to be part of the cast of the movie "Finding Jack" as a co-star.

The actor who died at 24 years old, will participate in the film based on the novel by Gareth Crocker, which takes place during the Vietnam War.

The Magic City Films production company is the one behind the entire project and who obtained the rights to use the image of James Dean directly from his family.

"We search for heaven and earth for the best actor to play the role of Rogan, who has complex and extreme arcs within the character, and after months of research we decided on James Dean," said Anton Ernst, one of the producers.

“We are very honored that your family supports us and we will take every precaution to ensure that your legacy as one of the movie stars remains intact. The family sees this as their fourth movie, a movie they never managed to make. It is not our intention to disappoint his followers, ”he added.

The producer announced that she will work with the Canadian company, “Imagine Engine” and with the South African company “MOI Worldwide”, both experts in visual effects. This with the purpose of making a "realistic version" of James Dean, according to The Hollywood Reporter (THR).

The film will be directed by Ernst and Tati Golykh, who launched the Magic City Films production company. Maria Sova was responsible for adapting the novel to a script that deals with the existence and abandonment of more than 10,000 military dogs at the end of the war in the Asian country.

In the film Dean will play the role of a character called Rogan. Although the film will be live action, Dean's performance will be built full-body with images created by computer, using photographs and material that the actor recorded. However, the voice will be made by another actor.

Writer Diane Warren, who was nominated for an Oscar for writing songs like “Nothing’s Gonna Stop Us Now” and “I Don’t Wanna Miss a Thing,” among others, created the film’s main song. While the acclaimed French composer, Laurent Eyquem, will score.

The pre-production of “Finding Jack” will begin on November 17 and it is expected that they can be released to commemorate Veterans Day (November 11) next year within the United States.

The creators of the film hope that the technology that will be used to "resuscitate" Dean can soon be used for other famous figures.

"This opens up many opportunities for many of our clients who are no longer with us," said Mark Roesler, executive director of CMG Worldwide, which represents the James Dean family, as well as 1,700 other sports, historical, sports personalities and more. Burt Reynolds, Christopher Reeve, Ingrid Bergman, Neil Armstrong, Bette Davis, among others.

"Our colleagues in South Africa are very excited about it, because, over time, this technology could be used to recreate iconic characters like Nelson Mandela, and tell stories of cultural importance," Ernst added in his interview with THR.

"Now that we get this iconic figure, we hope to get more actors," said Donald A. Barton of Artistry Media Group, and who will also serve as producer.

With only three credits as the protagonist, James Dean was considered the voice of a generation. The film "East of Eden" gave his first Oscar nomination, and BAFTA as best actor. "Rebel Without a Cause", where he shared credits with Natalie Wood, is his most famous film. "Gigante", which starred with Elizabeth Taylor, was his last film and his last Oscar nomination. The actor's life came to an end after a car accident.