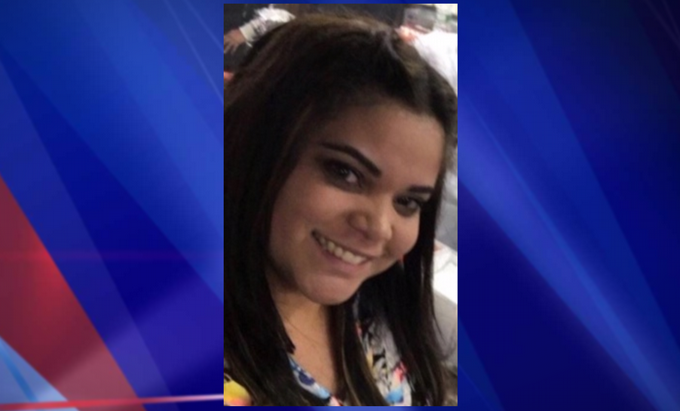 The authorities of Connecticut (United States) found a corpse near the Wolcott road, which could be that of the Dominican woman reported missing, Janet Avalo Álvarez.

According to Fox 61, the body, which has not yet been identified, was found on wooded land several miles from the bar where the young woman worked.

However, Waterbury Police said it will take time to identify whose body it is.

Nor was the condition of the body or its sex revealed.

"We are very committed to finding answers for the Álvarez family in this case and will continue along that path until we have everything," said Chief Spagnolo.

One of the main suspects in the case is her boyfriend, Alfredo Peguero Gómez, 32, who along with Avalo Álvarez own the business "La Guakara Taina".

His relatives say they do not believe that Peguero Gómez has committed a similar act, because he is not a malicious person.

Randy Avalo, brother of Janet, said that “he has always been, always close to us and normal. We don't feel sad, we don't feel worried, we hope she will return. ”