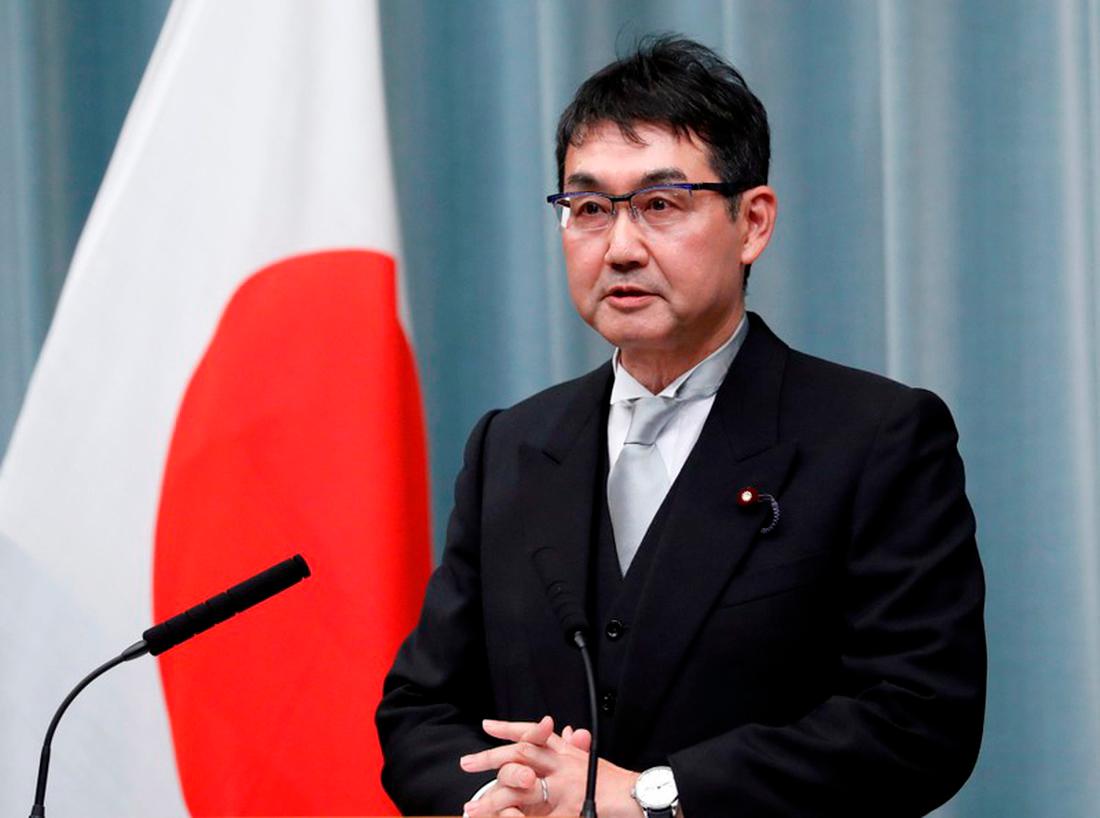 Japan's Minister of Justice, Katsuyuki Kawai, announced his resignation on Wednesday, the second of a member of the Shinzo Abe Government since the cabinet was remodeled, less than two months ago.

As reported by the public television network NHK, Kawai submitted his resignation following allegations affecting his wife, Anri Kawai, who was elected last July as a member of the upper house of Parliament.

According to NHK, the legislator allegedly paid employees of her election campaign more than those allowed by Japanese legislation, according to information published Wednesday by Japan's Shukan Bunshun weekly.

Kawai, 56, will be replaced in the post by Masako Miro, who had previously integrated the Abe Government to lead programs against low birth rates in Japan.

The current Shinzo Abe Government took office on September 11, after the last remodeling, and the announcement of the resignation of the Minister of Justice is the second known in a few days.