Japan’s Prime Minister Shinzo Abe plans to declare a state of emergency in the next few hours due to the significant increase in cases and deaths with coronavirus, according to local press. Japan has so far recorded 4,563 cases, including some 700 from the Diamond Princess cruise ship, and 104 deaths.

The Tokyo government announced on Sunday the detection of 143 new COVID-19 infections, which represents a new daily maximum and places the total number of cases in the capital region above 1,000, despite the authorities’ recommendation to remain in home to stop the virus. The Tokyo Metropolitan Area has a total of 1,034 confirmed cases of the new coronavirus, making it the main source of infection within the country.

The new daily infections in Tokyo last Saturday exceeded one hundred for the first time and had been experiencing sustained growth throughout this week, which led local authorities to repeat their call to citizens to work from home and to avoid crowds and all trips that are not strictly necessary.

In addition, the increasing number of COVID-19 patients with more severe symptoms has exceeded the number of existing hospital beds in the Japanese capital, which is why new temporary spaces are being enabled in medical centers and also resorting to other spaces such as hotels to attend to patients with severe symptoms.

The state of emergency would give regional authorities more power to limit the movement of citizens and potentially call them to confinement, although in principle the Japanese legislation does not contemplate sanctions or other coercive measures in case of non-compliance.

Until now, the Japanese authorities have limited themselves to asking citizens to avoid closed spaces, crowds and close contact, in addition to recommending companies to apply telework, although this last measure has had little follow-up.

Likewise, in the Japanese capital many businesses have decided to temporarily close this weekend, while public facilities of all kinds have been closed from March to mid-April.

The central government has also recommended, since the beginning of March, the cancellation of massive sporting and cultural events, and asked to stop classes in all schools in the country during that month. 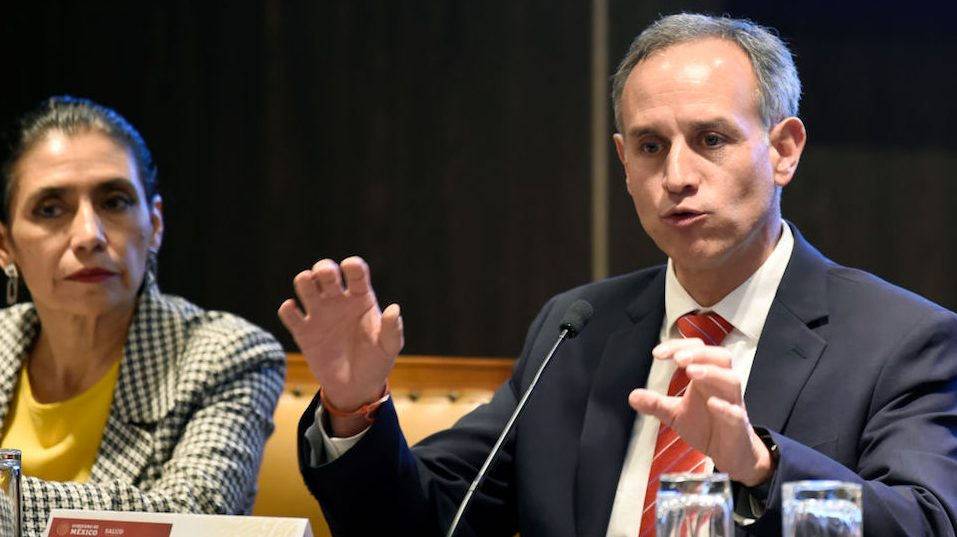 Mexico Attends To a Suspected Case Of Coronavirus; They Put The Patient In Isolation 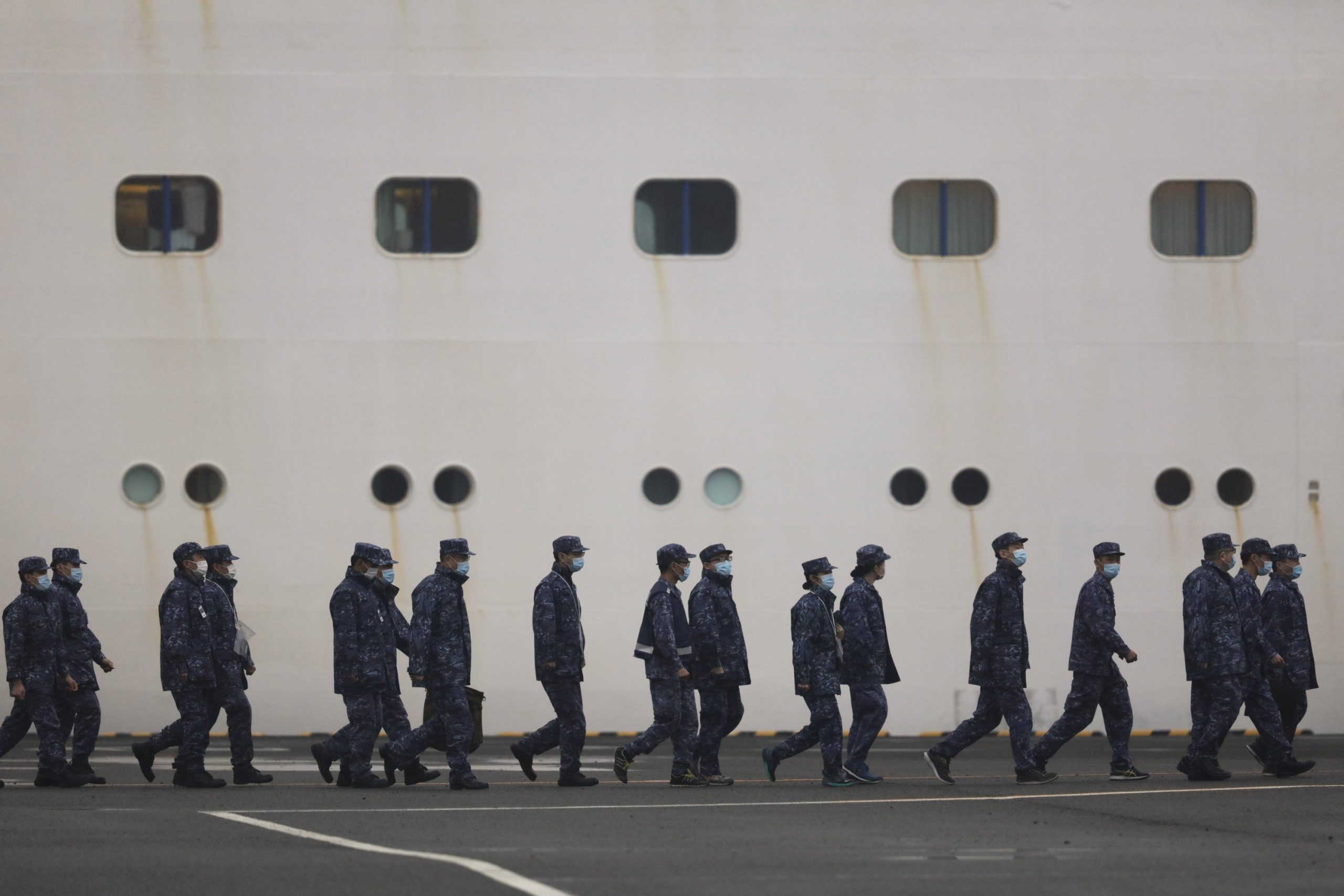 300 Americans Will Return; Will Be In Quarantine