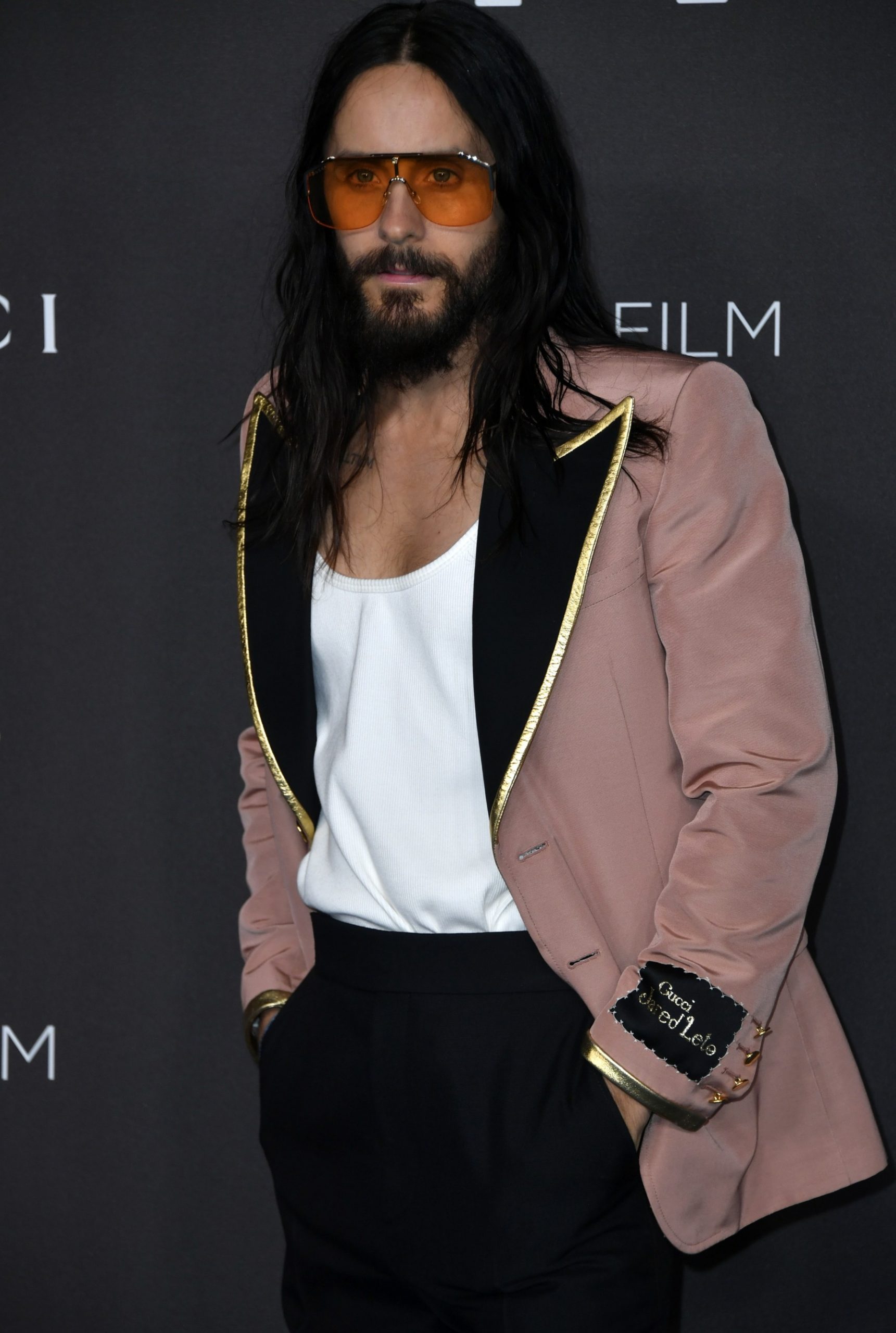 The actor recalled in his social networks the accident that was about to cost him his life when he slipped climbing in the Red Rock canyon and the rope that held him began to break.

What the extreme diets to which he has submitted for several of his cinematographic roles have not achieved, an escalation session almost achieved. As revealed by Jared Leto, who nearly lost his life after slipping while climbing a vertical wall of the Red Rock canyon in the Mojave Desert in Nevada.

“I don’t want to sound dramatic, but that was the day I almost died. I took a good fall while climbing with Alex Honnold. When I looked up, I saw that within seconds the rock had started cutting the rope while I was hanging 180 meters above the ground. I remember turning my head down to see the ground, “he wrote next to an image showing the condition of the rope in question, with the outer lining completely frayed and the padding sticking out.

Although he did not clarify when that accident took place, which he tagged on Instagram with the hashtag #FBF to make it clear that it is not a current event, the interpreter shared a video, recorded with what appears to be a small camera that would be anchored to the helmet , in which he is heard repeated several times “jo ** r, jo ** r” and documents the ten seconds just after he managed to get safe.

“It was a strange moment, I did not feel as much fear as rather acceptance and a slight melancholy. The adrenaline rush came later, when I went back up to the wall, but we got it and have lived to tell it. In general, it was quite fun. We keep climbing until it got dark, “he added to conclude his story.