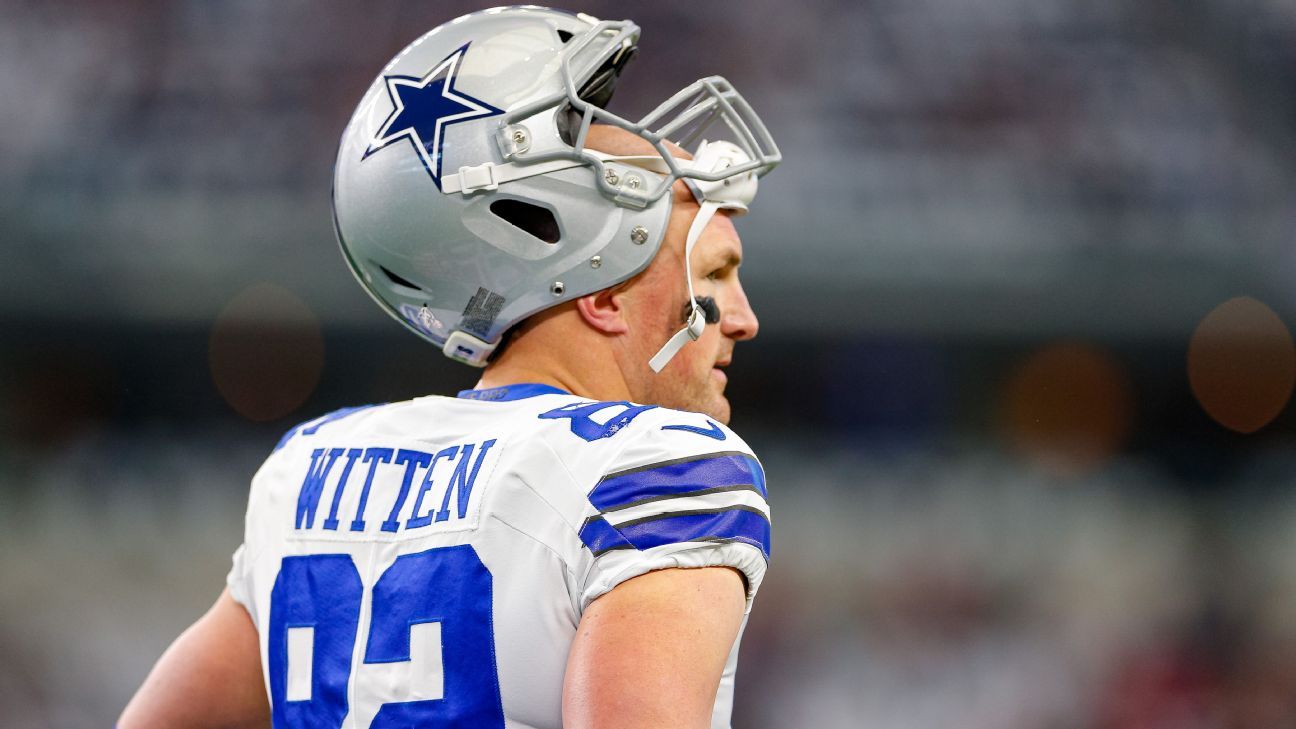 FRISCO, Texas – Jason Witten wishes to play another season, but acknowledged that it may not be with the Dallas Cowboys.

“I must be,” Witten said when asked if he was open to play on another team. “Obviously, I would love to finish (my career) here (in Dallas), but some of those things are not in your control.”

Witten said he met with the new Cowboys coach, Mike McCarthy, shortly after being appointed head coach and has talked with owner Jerry Jones, as well as team vice president Stephen Jones.

Witten said the talks with McCarthy and Jones were great.

“We didn’t get (to talk about) topics like my role in the team and how it would look,” he said.

The tight end said it will have more talks after the Scouting Combine in Indianapolis, but before the start of free agency on March 18.

Witten caught 63 passes for 529 yards and four touchdowns in 2019, after returning to the NFL after a sabbatical year spent as an ESPN MNF analyst. He has played in 16 seasons with the Cowboys, a period that is a franchise record.

“I still feel that I have something to give. Obviously, I’ve been on the other side of the retirement decision and yes, I think being a coach is in the future, but I want to play while I can. We’ll see where, ”said Witten.

“Of course I want to stay with the Dallas Cowboys and I will always be a Dallas Cowboy, but I also understand that everything changes and maybe I should go somewhere else,” he concluded.