The actor Javier Bardem has called this Friday the title "very personal" stupid to the president of the United States, Donald Trump, and the mayor of Madrid, José Luis Martínez Almedida, during the reading of the manifesto that has closed the March for the Climate of Madrid . Bardem has intervened before the Swedish activist Greta Thunberg to read the manifesto of the Climate March, in which she wanted to introduce two "very personal" opinions.

"Excuse me, this is very personal, stupid of Trump, who abandons the global agreements and, even this is also personal, that stupid of Almedida, who wants to reverse Central Madrid and allow polluting vehicles to circulate through the capital," he said. saying. It was just after I said, this already within the official discourse, that "politicians and politicians should live up to this historical moment."

Bardem has urged political leaders to take urgent measures against the climate crisis: "To the thousands of people here, to the politicians at this summit, we don't want useless words, but we need and demand facts now," he stressed. . "We have only ten years to curb the worst consequences of climate change," according to his opinion.

He mentioned in this regard the August report of the UN scientific community that warned that the temperature of the planet has exceeded a degree above pre-industrial temperatures, which causes desertification and degradation of the earth. And that, has affected, has consequences that are already living, such as fires in the Amazon and Australia or floods and the situation of the Mar Menor, which is "in the ICU".

The current commitments, he warned, will lead the planet to increases of three degrees and "there are only three words that can stop the impacts" that are already being suffered: "Urgency, ambition and reduction." "We demand more developed economies more ambition in their policies and the reduction of emissions to 65 percent by 2030 and not only to 40 percent, as Europe committed before the Paris agreement, because that is totally insufficient," he said .

Barden has also demanded that the energy transition be accelerated towards a one hundred percent renewable and efficient system and the abandonment of fossil fuels, starting with coal, and has called for governments to stop subsidizing those energies. The manifesto also demands the passage of an extensive agriculture and livestock to other ecological ones, based on the principles of food sovereignty. "The decisions and commitments made these days will compromise the future of everyone and especially the planet earth," he concluded. 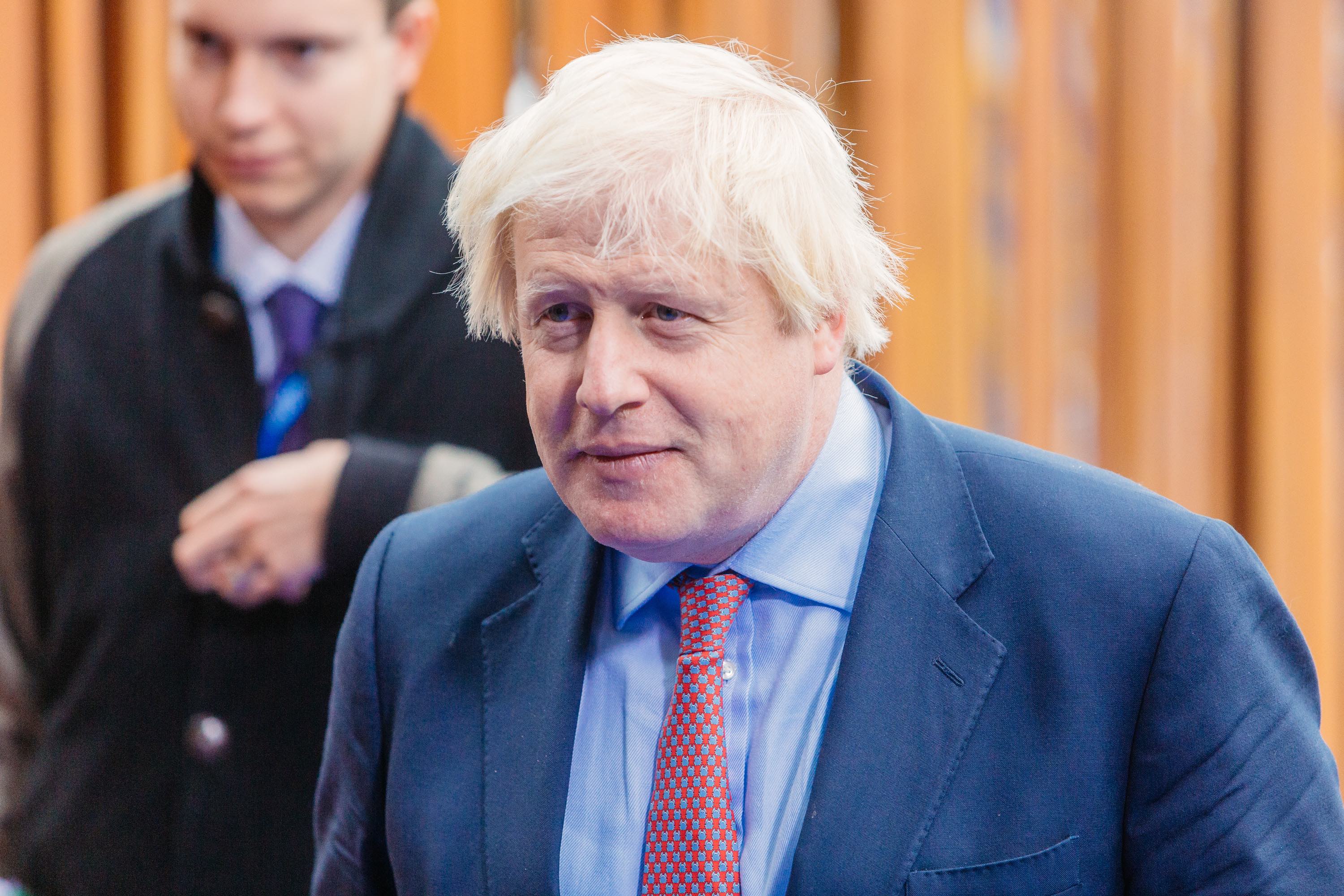