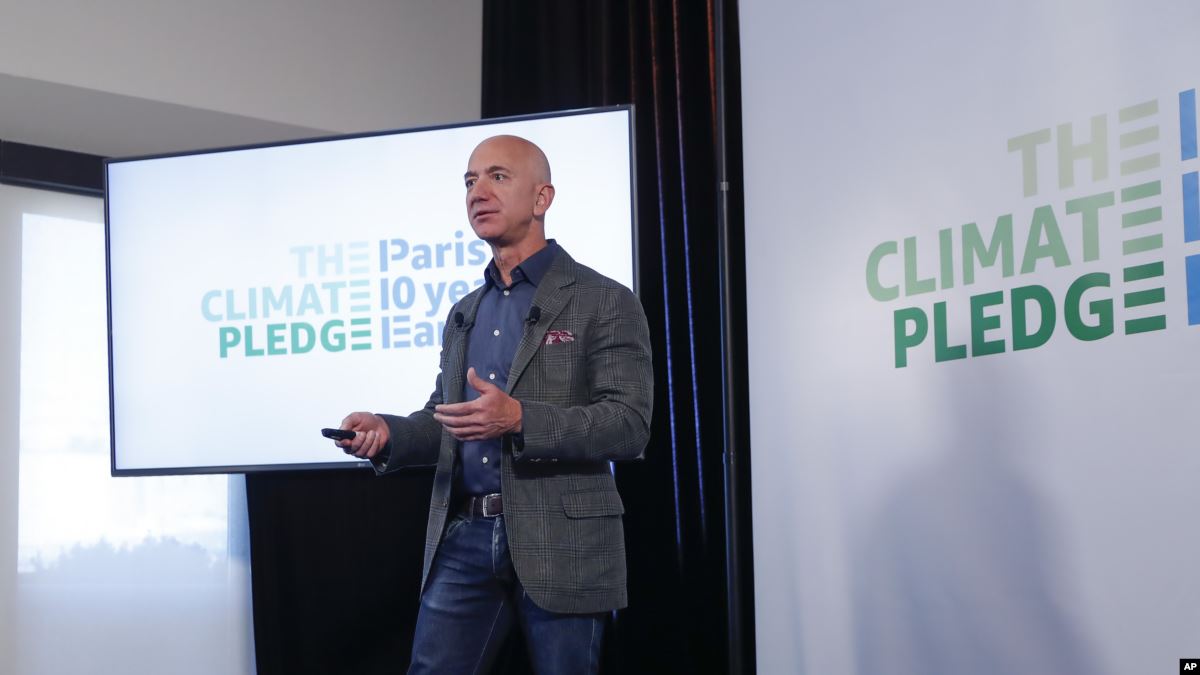 The billionaire and technology czar, Jeff Bezos, announced on Monday the launch of the Bezos Earth Fund to finance global initiatives to fight climate change.
The entrepreneur, best known for being the majority shareholder of the online sales company, Amazon, issued a brief message on Instagram: “I am committing $ 10 billion to start, and I will start granting grants this summer.”

Bezos said he was excited to make the announcement.
“Climate change is the biggest threat to our planet. I want to work with others to expand known ways and explore other new ways to combat the devastating impact of climate change on this planet we all share, ”he said.
The global initiative, said entrepreneur, “will fund scientists, activists, NGOs, any effort that offers a real chance to help preserve and protect the natural world.”
The project in which it has embarked, the message points out, wants to take collective measures of large and small companies, as well as “national states, global organizations and individuals.”
Jeff Bezos is also the main partner of The Washington Post and the Blue Origin aerospace company.
Climate change was the focus of the World Economic Forum, in Davos, Switzerland, at the end of last January.
Activists and opponents of the fight against global warming defended their positions as “a matter of survival”, “a global emergency” or as “fateful prophecies” that are unrealistic.
However, large oil companies discussed ambitious carbon targets in a closed-door meeting, and bankers outlining sustainability policies, analyzed how to avoid financing energy practices that pollute the environment.
There are no international standards that force companies to take responsibility for the environment and governments are divided on the creation of a carbon tax.