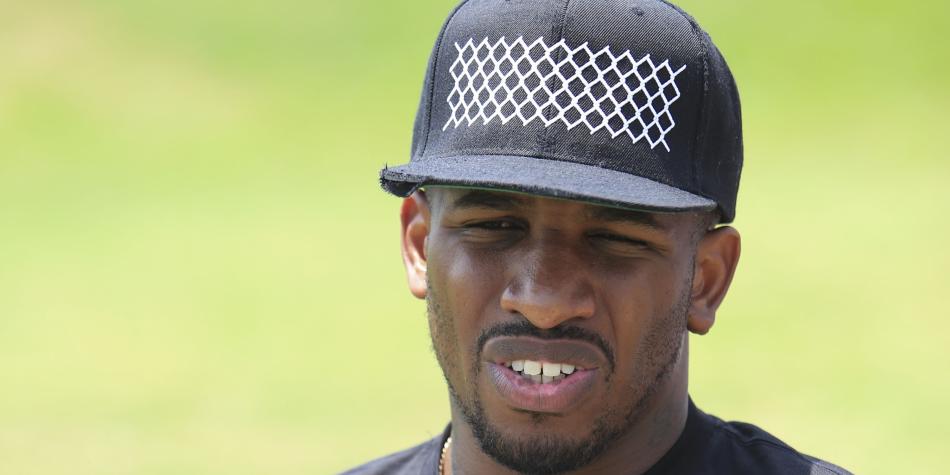 After the pleasure comes the disgust! Jefferson Farfán would be very upset with a sector of the press, especially with Magaly Medina, who speculated in his program that the party he organized for his 35 years was actually an opportunity to promote his film 'The 10 of the street'. The player would have also exploited the claims that indicated that some things would have been achieved through the exchange.

Maritza Rodríguez, manager of Yahaira Plasencia, appeared in 'Women in Command' and indicated that Jefferson Farfán has been outraged by everything that has been said. "What bothers him the most is that he puts the people in the movie, saying that everything has been used to promote his film," said the public relations officer.

About the party, Maritza said she was "treated like a queen" and that Jefferson Farfán did not spend $ 15,000 or $ 30,000. "He actually spent 90 thousand dollars on having a party as he wanted and without any exchange, because he doesn't need it."

In the last edition of his program, Magaly Medina described as 'huachafa' the party of Jefferson Farfán ensuring that his guests even 'bathed' in liquor in full celebration.

"I was to promote, I mean that party was just a pretext to promote his film and that the press, that both chotea, who even loves to sue, now did make everyone focus their attention so that the media spread all their party, it was more than his birthday, it was a marketera party to promote his film so that it is not a failure, like the movie of Paolo Guerrero, ”said Magaly Medina.