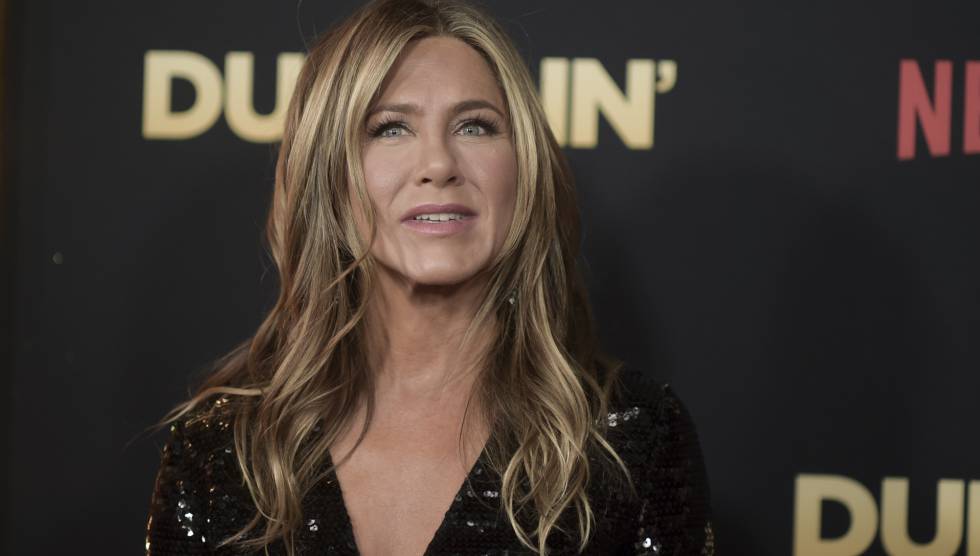 Hollywood, USA – Jennifer Aniston only worked with Harvey Weinstein during a 2005 film, Without Control, but this ephemeral professional idyll was enough to see how the producer behaved behind the scenes. Brad Pitt's ex has reported that "he had disgusting and arrogant behavior."

“I had to interact with him several times. The time I remember the most was during the dinner after the premiere of the film. I was sitting at a table with Clive Owen, with the producers and with a friend of mine and he suddenly arrived and the first thing he did was to approach my friend and order him to get up, ”says the protagonist of Friends for Variety magazine .

Aniston gave no credit to what was happening: “I couldn't believe it, but my friend had no choice but to get up and put himself somewhere else on the table so Harvey would sit next to me. It was a demonstration of the level of disgusting and arrogant behavior that I had in relation to everyone, ”he said.

The actress recalled another awkward situation in which the producer's wife, designer Georgina Chapman, was also involved: “He was very smart. I remember that year his ex-wife Georgina had started designing her Marchesa brand. And he decided to come to visit me in London while we were shooting the film to tell me that he would like me to wear one of his dresses to the premier. ”

The protagonist of Esposados ​​remembered what his reaction was: “I looked at the catalog and at that time Marchesa was not what it is today. Simply, his clothes were not for me, but he insisted that he had to wear a dress designed by Giorgina. He pressed me but it didn't help because I said no. What was he going to do? Forcing me? ”, He has sentenced.